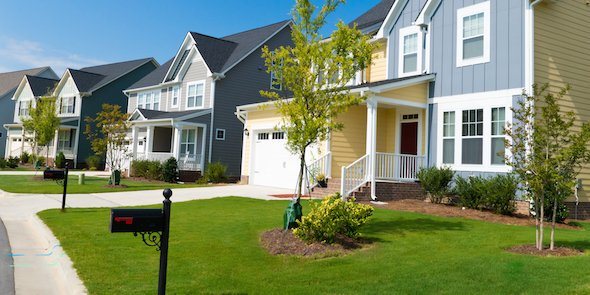 First-time home buyers in Ontario may be getting a little bit of a break soon.

The increase would come into effect on January 1, 2017, and would mean that homebuyers wouldn’t pay Land Transfer Tax on the first $368,000 of the cost of their first home.

According to the review, the government is also proposing to restrict eligibility for the Land Transfer Tax refund for first-time homebuyers to Canadian citizens and permanent residents as of January 1, 2017. First-time homebuyers who become Canadian citizens or permanent residents within 18 months of purchasing a home could also apply for the refund.

Finally, some good housing news, no matter how small.