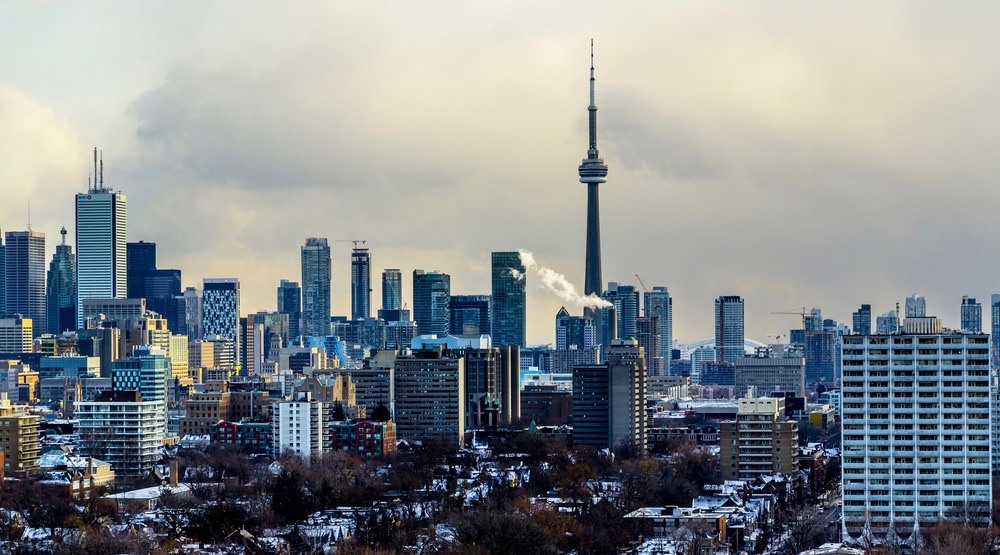 We probably don’t have to remind you that just two days ago it was nearly 14°C in Toronto. Or that the entire month of February was the warmest it had ever been in the city’s history.

‘Cause none of that matters now, does it:

Despite starting of the month with the warmest 1st of March ever recorded in Toronto, winter has quickly returned to assert itself, resulting in an extreme cold weather alert being issued for the City of Toronto today.

The City will put such a measure into effect when:

The Medical Officer of Health will issue Extreme Cold Weather Alerts when Environment Canada forecasts a temperature of -15 °C or colder or a wind chill of -20 or colder in the City of Toronto.

Extreme Cold Weather Alerts may also be issued at warmer temperatures when Environment Canada’s weather forecast includes factors that increase the impact of cold weather on health such as precipitation, low daytime temperatures, or several days and nights of cold weather in a row.

As of 9 am, Environment Canada has the temperature in Toronto at ‘only’ -6°C, but The Weather Network says it ‘feels like’ -10°C.

Either way, it’s cold out there, Toronto. And spring is definitely no longer in the air.