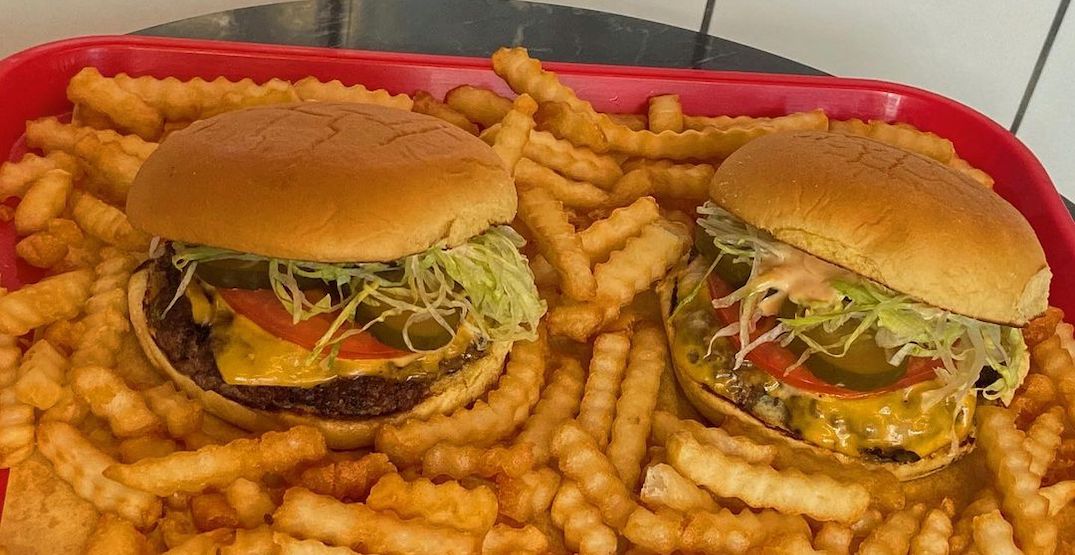 After months of anticipation, a popular burger spot has opened its new location in Toronto’s Oakwood Village.

Their menu is simple but mighty with four burger options, single, double, fried chicken, or impossible.

Pair that with some fries and a shake, and you’re set.

Back in August, the smash burger spot announced it would be taking over the former Montejunto Bar & Grill, which had been closed for quite some time.

Check out Extra Burger Oakwood, open from Thursday to Sunday from 2:30 pm to 8 pm.