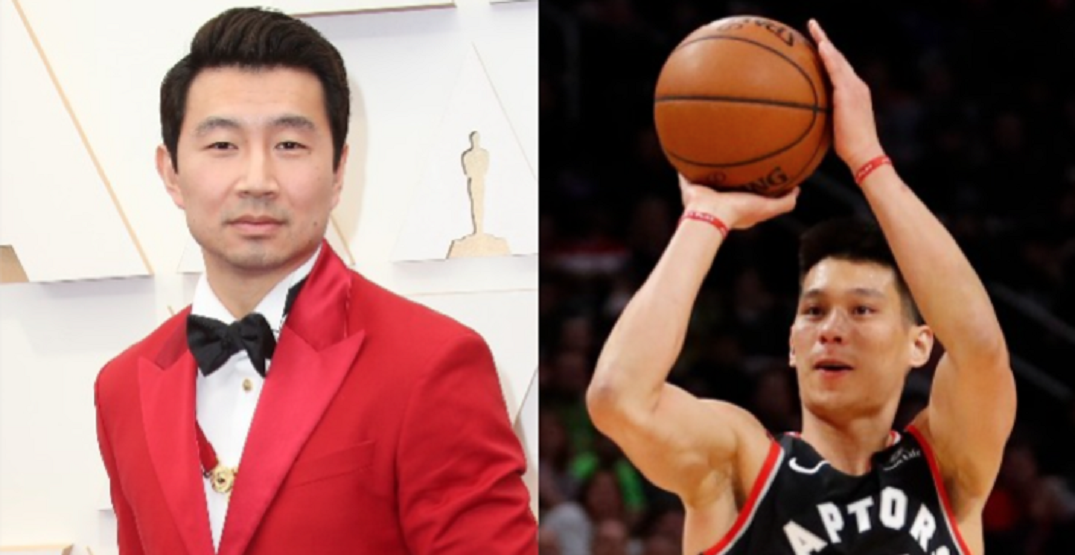 Former Toronto Raptors player Jeremy Lin is heading back to the city— and he’s bringing Toronto local and Hollywood star Simu Liu with him.

Liu and Lin are the first two participants announced for the game that is taking place Saturday, July 9 at the University of Toronto’s Goldring Centre for High Performance Sport.

The second edition of the event, after an inaugural game in 2019, is set to feature 20+ celebrities, athletes, and personalities from the North American Asian community. Proceeds will benefit the Jeremy Lin Foundation and the CCYAA’s new Community Centre.

“It was a celebration of diasporic Asian culture that brought together some incredible actors, musicians and influencers from around the world – and all in support of two very worthwhile causes,” Liu said in a release. “This year, we’re celebrating Asian Americans and Canadians who have broken barriers and achieved success in Hollywood, pro sports, music, comedy and food. We invite the city of Toronto to celebrate with us on July 9th!”

Lin broke out as an international superstar during his second NBA season, where “Linsanity” took over during an incredible stretch run for the New York Knicks during February 2012.

Lin’s legendary stretch of games vaulted him from relative obscurity to worldwide superstardom, which included a iconic game-winning shot at the then-named Air Canada Centre.

Lin averaged 7.0 points, 2.6 rebounds, and 2.2 assists in 23 games for the Raptors during the 2018-19 season, where he also won his first NBA championship as a member of the playoff roster. Though he averaged just 3.4 minutes in eight playoff appearances, Lin was widely welcomed as a strong veteran presence.

The Raptors were Lin’s last NBA stop, as he’s spent the past three seasons splitting his time between the Beijing Ducks and the Santa Cruz Warriors of the NBA G League.

Liu, meanwhile, is set to feature in four upcoming Hollywood Films: a Shang-Chi sequel, Barbie, Arthur The King, and One True Loves.

The charity game will be run in conjunction with other events, including a food event at Superfresh and a lineup of Asian comedians at Yuk-Yuks, headlined by Julie Kim.

More information will be available via the CCYAA Instagram page and www.ccyaa.org in the coming weeks.