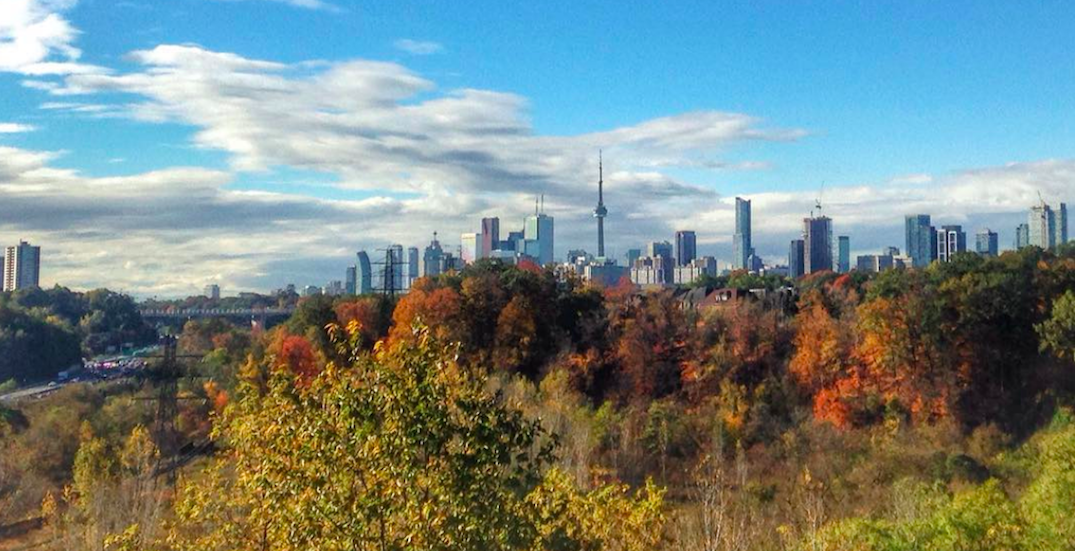 Don’t let a little shower dampen your day. From free films to lantern walks, check out these events in Toronto this Wednesday!

Kick off your Wednesday with a free screening of Alfred Hitchcock’s mesmerizing thriller — presented in a stunning, precious print employing the Technicolor dye-transfer process. Wicked, witty and endlessly fascinating, Rear Window is simultaneously, a taut suspense story, a humorous romance, an acidic take on male-female relations, a study of voyeurism, and a reflexive critique of cinema itself.

An Academy Award–winning dark fable set five years after the end of the Spanish Civil War, Pan’s Labyrinth encapsulates the rich visual style and genre-defying craft of Guillermo del Toro. In his revisiting of this bloody period in Spanish history, del Toro creates a vivid depiction of the monstrosities of war infiltrating a child’s imagination and threatening the innocence of youth.The Films of Guillermo Del Toro are presented in conjunction with Guillermo del Toro: At Home With Monsters.

Alternative punk band Fall Out Boy return to Toronto for a huge show at the ACC tonight. The band is here as part of The M A N I A Tour.

Tour the grounds of Fort York at night to hear stories about this national treasure and the history that surrounds it, from the haunted lighthouse to the bloody Battle of York. The tour will visit two military cemeteries. Be sure to pre-register online!

From the minds that brought you UNMASKED comes an improvised take on Ryan Murphy’s twisted series. Watch as BIRD LOVE weaves a spine-chilling Torontonian tale courtesy of a storyteller from Toronto’s The Haunted Walk into a never-before-seen season of the show we all love to hate/hate to love – compressed entirely into the span of one hilariously terrifying and terrifyingly hilarious night!