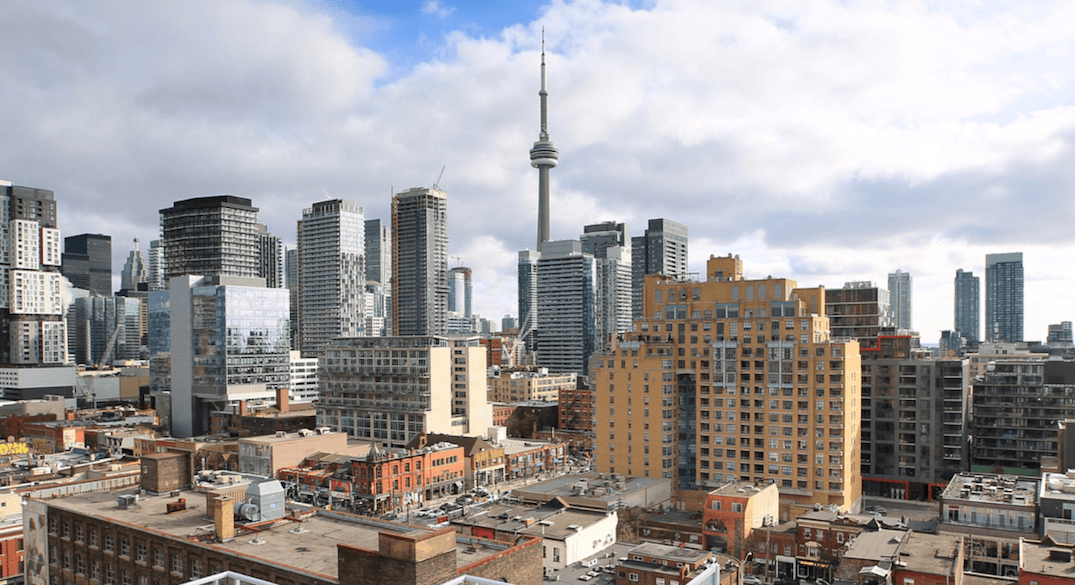 It’s mainly cloudy today, but at least it’s warm. So put on that light winter coat before heading out to check these events in Toronto today.

Check out the first monthly Arts and Craft Beer Night hosted by Blank Canvases . Learn how to paint a landscape, Bob Ross style! $25 for a canvas, all painting materials and a pint of beer.

When legions of monstrous creatures, known as Kaiju, started rising from the sea, a war began that would take millions of lives and consume humanity’s resources for years on end. On the verge of defeat, the forces defending mankind have no choice but to turn to two unlikely heroes. Together, they stand as mankind’s last hope against the mounting apocalypse. The Films of Guillermo Del Toro are presented in conjunction with Guillermo del Toro: At Home With Monsters.

Australian folk and indie pop group Angus & Julia Stone – comprised of siblings Angus and Julia Stone – make a stop in Toronto tonight to offer the perfect date night (or not) with their smooth, dreamy melodies.

When: November 15 at 7 pm
Where: Phoenix Concert Theatre