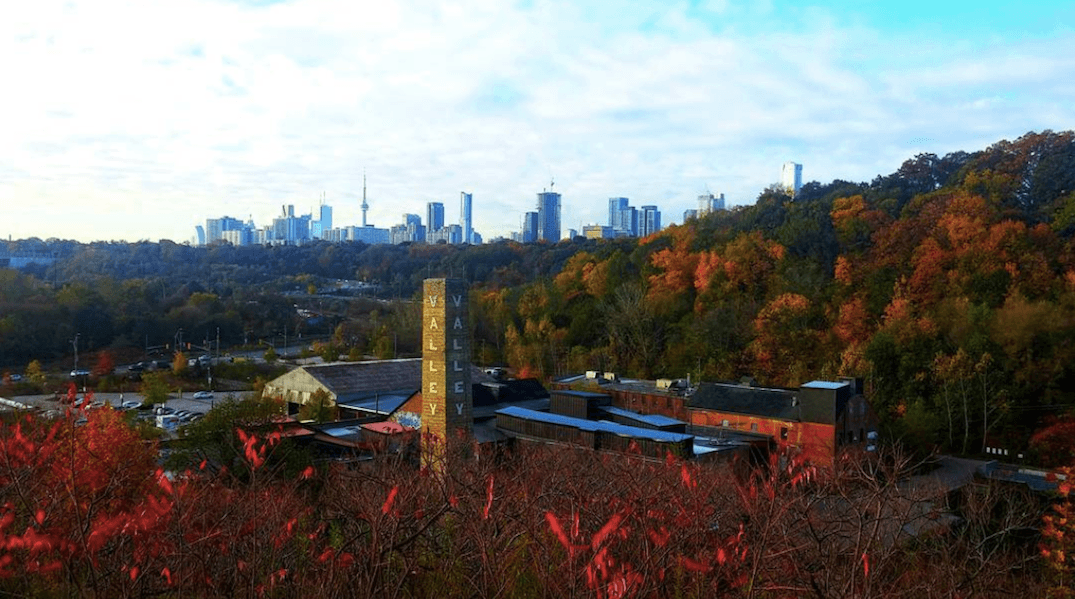 Here comes the last few days of October… Enjoy this beautiful Monday with these events on this Halloween-eve day!

Carve out some time in your busy schedule and join us for this FREE event to celebrate the age-old tradition of carving a Halloween pumpkin! Pumpkins, carving tools, and lights are provided. Let your imagination go wild as you reconnect with this haunting Halloween ritual.

Witness legendary icons Slash and Axl Rose and the crew rock out on stage to some of the greatest rock songs of all time. The band are playing their second of two back-to-back shows in Toronto as part of their Not In This Lifetime tour.

An Evening With Carol Burnett

Just For Laughs and NorthWest Comedy are thrilled to announce that comedy icon, award-winning actress and best-selling author, Carol Burnett will be coming to Toronto with her show, LAUGHTER AND REFLECTION WITH CAROL BURNETT – A conversation where the audience asks the questions.

Where: Sony Centre for the Performing Arts, 1 Front Street East
When: October 30 at 7:30 pm

Treat your ears to an evening of incredible music from singer-songwriter Tori Amos. The veteran performer is back on the road to promote her her 15th studio effort, Native Invader with a massive North American tour.