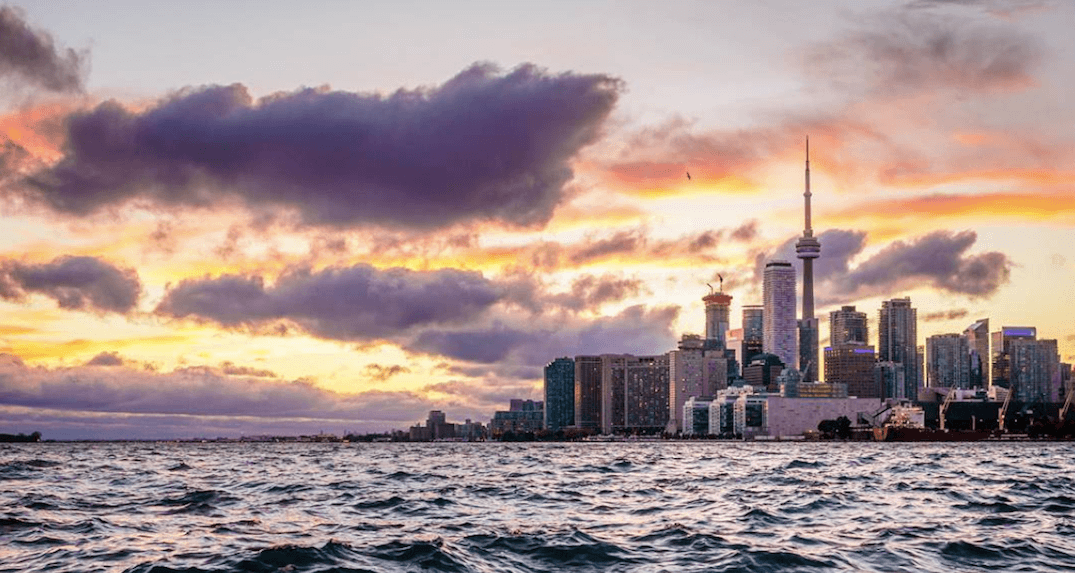 October is slowly winding down, but it’s the start of a new week!

Kick it off on a good note by checking out what you can be doing in the city today!

Check out the 3rd annual CIFAR Massey Talk featuring CIFAR Senior Fellow Joelle Pineau, co-director of McGill University’s Reasoning and Learning Lab. Dr. Pineau will discuss how artificial intelligence is poised to change almost every aspect of our lives, from medical treatments to assistive robots to driverless cars, and how Canadian researchers are leading the revolution.

With 80+ wines to taste, this is the biggest CLASSICS COLLECTION of the year. Start the evening with the magnificent Krug Grande Cuvée NV Champagne, a rare treat, then sample wines from notable regions like Napa Valley, Burgundy and Tuscany – all paired with a delectable gourmet menu in the majestic setting of the Royal Ontario Museum.

Part Jimi Hendrix, part James Brown and all New Orleans, Troy “Trombone Shorty” Andrews is the bandleader and frontman of Trombone Shorty & Orleans Avenue, a hard-edged funk band that employs brass-band beats, rock dynamics and improvisation in a jazz tradition. NPR hailed him as “New Orleans’ brightest new star in a generation,” and New York Magazine wrote that “Trombone Shorty takes in a century-plus worth of sounds—ragtime and jazz and gospel and soul and R&B and hip-hop—and attacks everything he plays with festive fervor.”

Where: The Danforth Music Hall, 147 Danforth Avenue
When: October 23 at 7 pm

Another concert tonight is the outspoken Jessie J, who returns to rock the city to perform a more intimate performance and to promote her new single “Think About That”. The singer-songwriter is on a 13-date tour across North America, Asia and Europe.