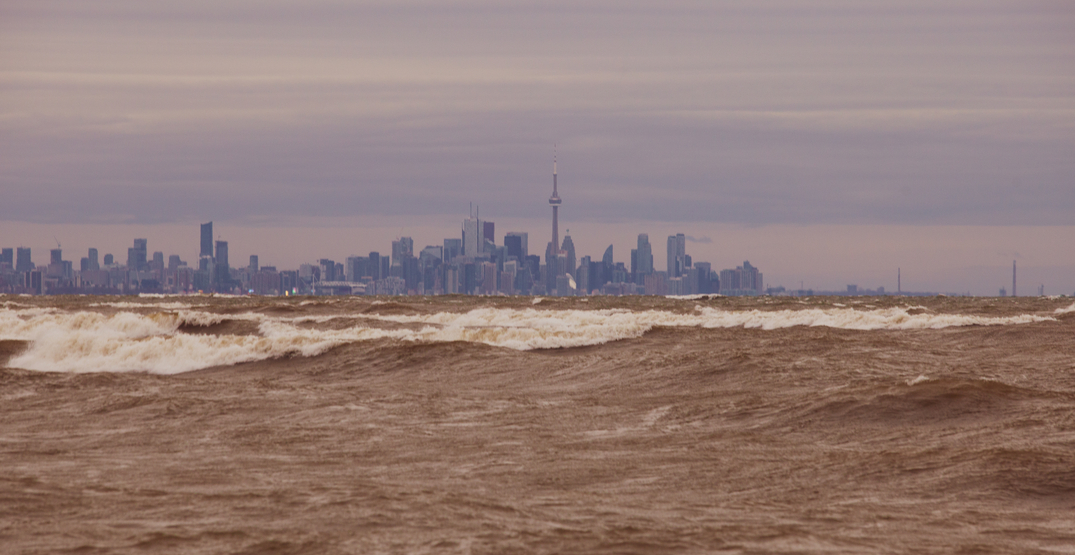 Environment Canada issues rainfall warning for almost all of southern Ontario as heavy showers are forecasted for Wednesday.

It’s the first day of fall and the weather is off to a gloomy start.

According to EC, significant rainfall is expected to remain prominent through Thursday morning.

The city of Toronto and surrounding areas are expected to get heavy showers and isolated thunderstorms throughout the day on Wednesday before moving out on Thursday.

By Thursday morning, Environment Canada says rainfall amounts of up to 50 to 60 mm are expected, with a few localities reaching up to 75 mm.

Due to a “cold front and a moisture laden low-pressure system” making its way from the American Mid-west, about 90% of southern Ontario will be affected by rainfall. 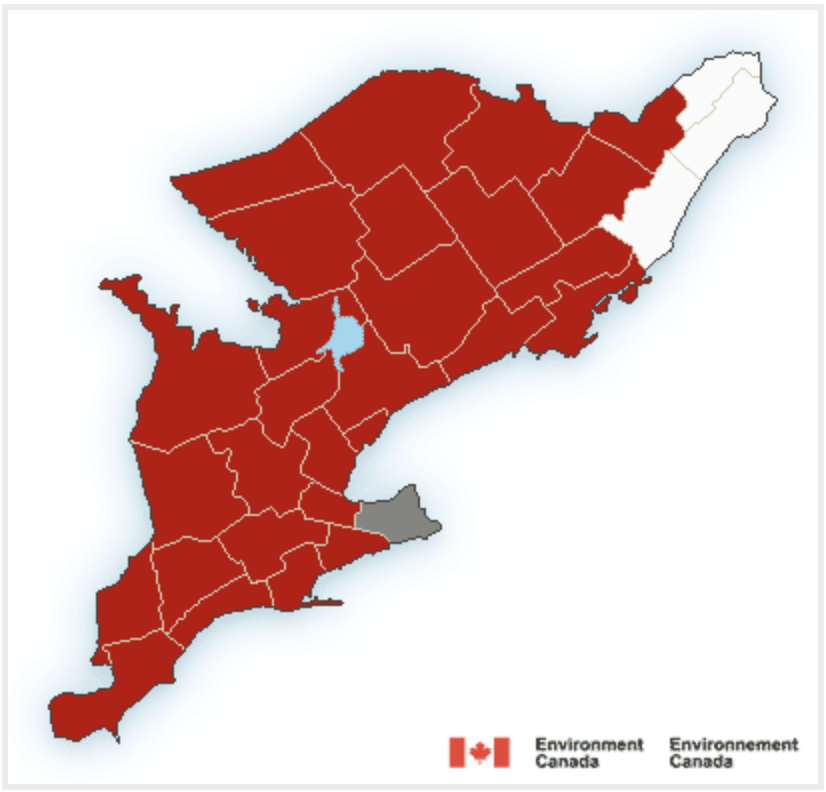 If out on the road, it is important to remember that heavy downpours can cause flash floods and cause water to pool up on roads. There could also be localized flooding in low-lying areas.

Turn on your lights and maintain a safe following distance if there is low visibility while driving.

The rain will continue in Toronto throughout the week, and into the weekend, with temperatures remaining steady near 20°C.