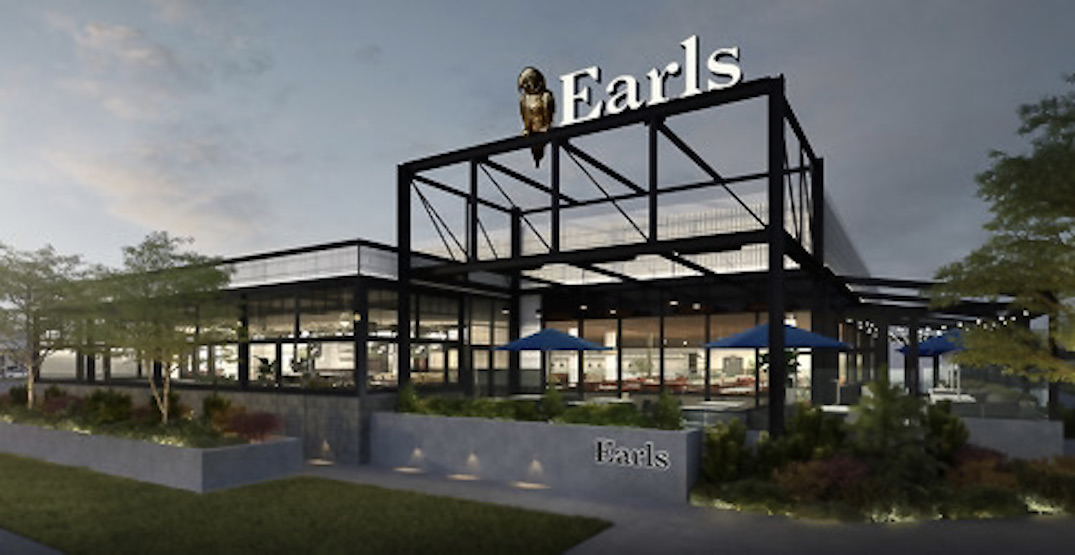 One of Canada’s most popular restaurant chains has announced some serious expansion plans for Toronto.

Earls Restaurant Group is officially opening not one but two new locations in the city, a Sherway location in September and a flagship Yorkdale outpost in 2023.

Earls Sherway will offer patrons a four-season solarium and a 268-seat dining room. It’s the first new Toronto location for the company in over a decade.

Once it’s open, folks can expect all the brunch, lunch, dinner, and happy hour offerings we know and love at Earls Sherway alongside a great selection of local Niagara wine.

Earls Sherway will also feature the art of local artists such as Tessar Lo, Diana Rosa Latourt, and Florence Solis.

We’ll keep you posted when an exact opening date is revealed — stay tuned!