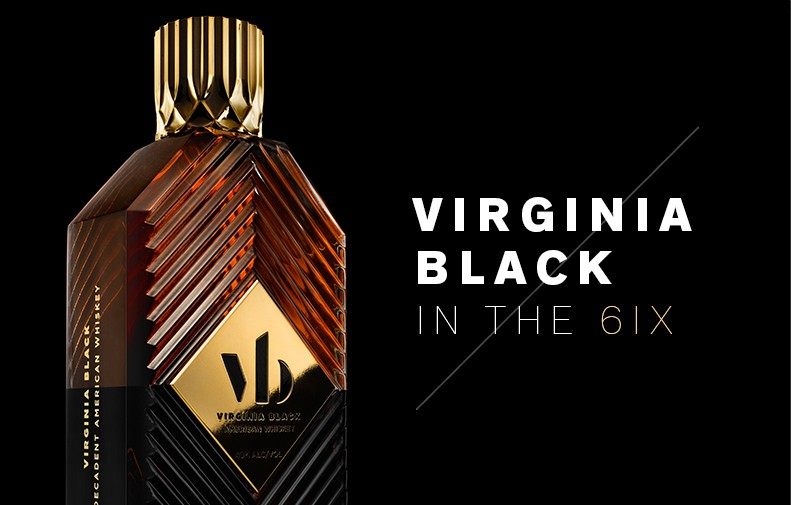 If you thought Drake would allow himself to be an international superstar without having his own brand of whiskey, you obviously don’t know Drizzy.

The collaboration between Drake and Brent Hocking (founder and creator of DeLeón Tequila) is a self-described ‘Decadent American Whiskey’. It was first released state-side back in May, but those of us in the 6ix have been forced to wait patiently for that ever-so-necessary LCBO approval. And it’s finally arrived:

Forgetting for a minute that a bottle of Virgina Black looks more reminiscent of an 80s sunscreen bottle than a container for something you’d want to proudly consume, Drake’s best, um, shot at appealing to the masses seems to be his price point. Because, as the founders have said, “everyone should have access to glamour, swagger and soul.”

Sure, that’s about $13 more than the same-size bottle of Candian Club will cost you but it’s also $17 less than a 750ml bottle of Johnnie Walker Black will set you back.

In other words, Drake hasn’t gone full Patron here. He wants his fans to feel like their capable of consuming what he drinks on the daily.

Don’t be surprised if the lyrics suddenly change to:

That’s why I need a one dance,
Got a Virginia Black in my hand…