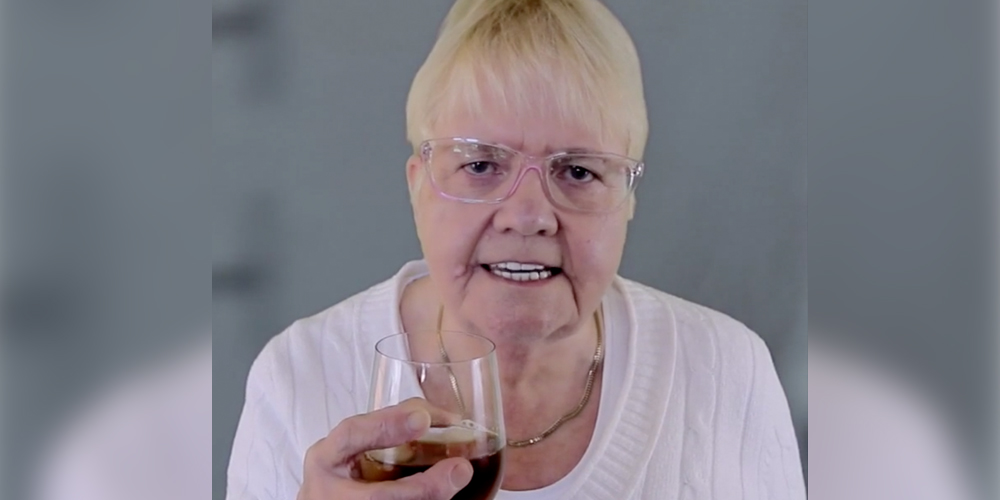 Strength and guidance is all that Bette Reynolds is wishing for her friends.

Which is nice for them, considering the 68-year-old Scot is a Vine star in the making. Of course, it probably doesn’t hurt that her son Stewart Reynolds has nearly 900K followers on Vine as Brittlestar. A little familial inspiration never hurts.

In fact, it was the younger Reynolds’ idea to have his mom rap Drake on Vine (complete with bag pipes playing in the background) because he thought the idea of a Scottish woman rapping Drizzy would be funny.

And he was very, very right.

Look out, ’cause Bette has a Hennessy in her hand and she knows how to use it.

But if you thought Bette was going to limit herself to Drake, you’d be sadly mistaken. Watch her take on Kanye at the grocery store: