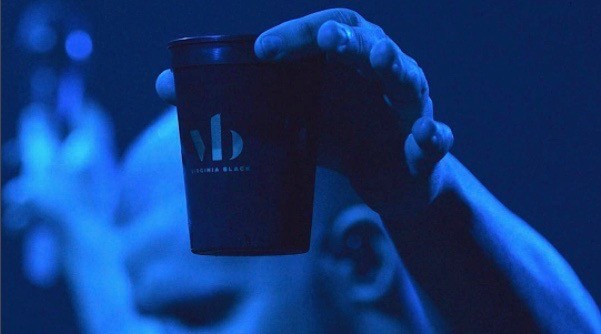 Drake’s Virginia Black whiskey officially broke the record with the largest single day launch sales in LCBO history. The whiskey broke previous records, which were set at Christmastime when sales numbers are at their highest.

The “decadent whiskey” is a collaboration between Drake and Brent Hocking (founder and creator of DeLeón Tequila), and it launched in Canada on September 30.

Currently only availably in Ontario, Virginia Black is a “personally selected collection of two, three and four-year old Bourbon Whiskey focused on a high-rye content and finished with a decadent profile.” And of course, it’s blessed by the 6 God himself.