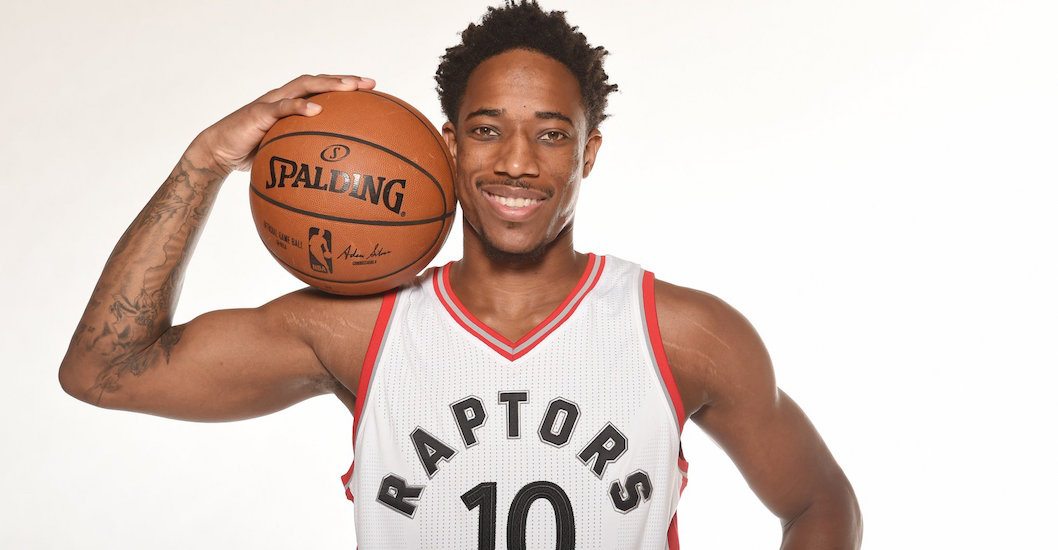 In the Toronto Raptors’ young existence, Vince Carter has long been considered the franchise’s greatest player—and deservedly so.

In Carter’s six and a half years in Toronto, he was one of the league’s premier superstars alongside Allen Iverson and Kobe Bryant.

Aside from the terrific statline – 22 points, 5 rebounds, and 3.7 assists  per game in 403 contests – Carter amassed various accolades, enough for many to call a Hall of Fame career.

He was one of the league’s greatest entertainers on the court, with the high-flying dunks and expressive attitude, hence the name ‘Half Man, Half Amazing.’

And while Carter is still the most entertaining Raptors player of all-time, he’s not longer the best. The title now belongs to DeMar DeRozan, who has taken his game to another level this season.

Not only has DeRozan put up big numbers this season, he has produced in tight, competitive games coming down to the final possession.

DeRozan is third in the league in scoring in the last five minutes of the game, while leading the league in free-throw attempts during the clutch—this is all being done in a league with some of the best fourth-quarter performers such as Steph Curry, Kevin Durant, Kyrie Irving, James Harden, and LeBron James.

He has significantly improved every season, adding an entirely new dimension to his game. To compare, Carter’s play declined in the second half of his tenure as a Raptor.

DeRozan is having the best season of his career: efficient offensive numbers across the board, improvements in the playmaking department, the addition of the three-point shooting, all while greatly increasing his positive impact on the game.

Seeing the +/- (average impact in net point differential per 100 offensive and defensive possessions) growth from year one to year nine is impressive. 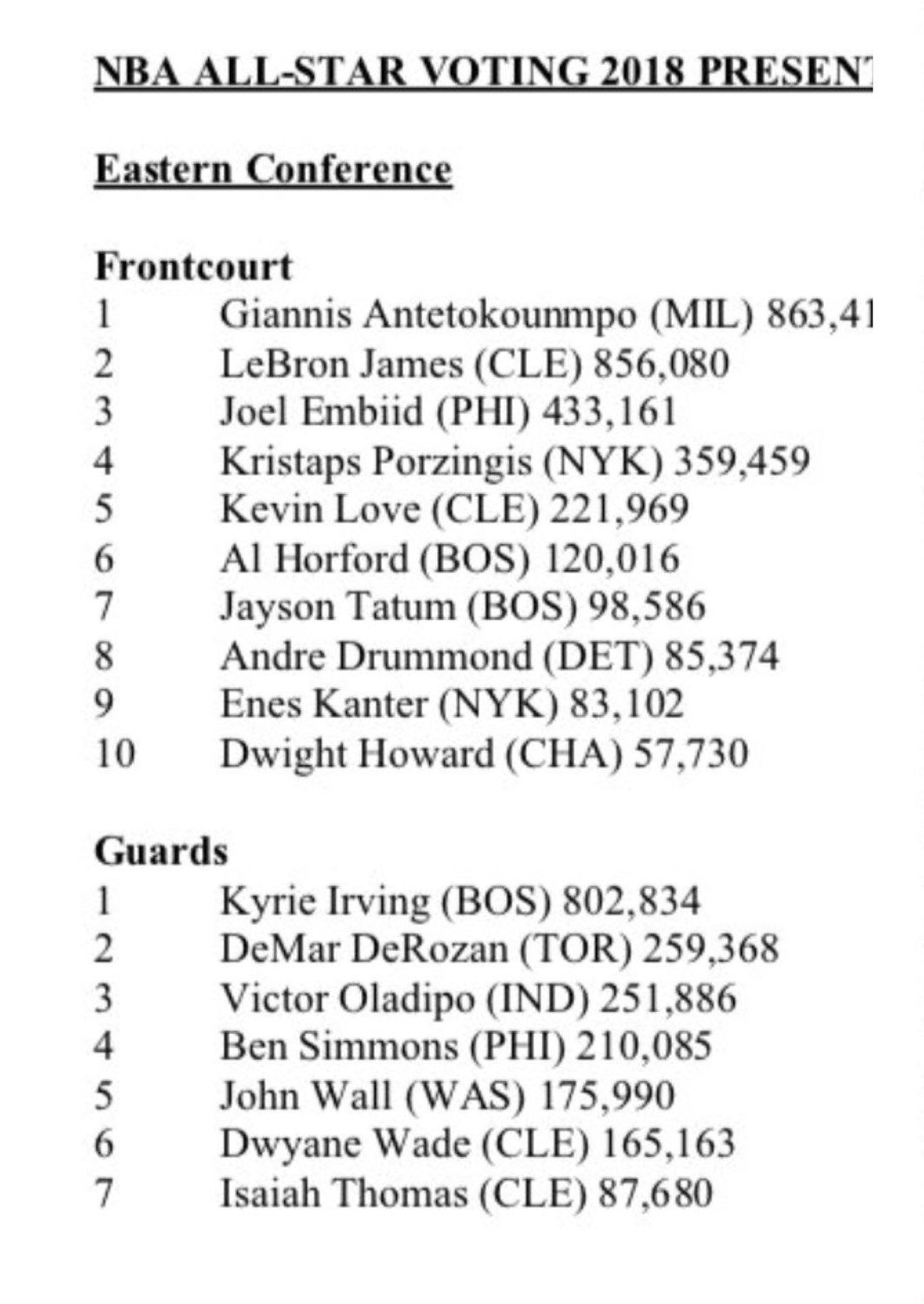 DeRozan’s also a three-time All-Star, well on the way to receiving his fourth appearance possibly as a starter for his second-straight year. Had DeMar not been injured during the 2014-15 campaign, he would’ve been an All-Star again, theoretically placing him one behind Vince (five appearances with Toronto).

Carter was the integral part to the Raptors’ playoff run in 2001, before they lost a seven-game series to Allen Iverson and the Philadelphia 76ers—recognized as the franchise’s best season in its short history.

The Raptors had never been able to get past the first round in almost 15 years since then.

But that all changed as the Raptors won two seven-game series in 2015-16 season, making their first appearance in the Eastern Conference Finals against the eventual NBA champions, the Cleveland Cavaliers.

It was the Toronto Raptors’ greatest single season—a conference finals appearance, first 50-win season with 56 victories, and hosts of the first NBA All-Star game outside of the U.S.

All led by their franchise players, Kyle Lowry, and DeMar DeRozan.

Vince Carter will go down as a Hall of Fame player, while impacting basketball’s rise in an country—something no one will ever be able to duplicate.

However, based on the success of the organization alone, when it’s all said and done, DeRozan will go down as the greatest player in franchise history.

He’s playing the best basketball of his career, now being considered in the MVP race. DeRozan has put together a superstar-calibre resume, not to mention an attribute Vince lacked when he was in Toronto.