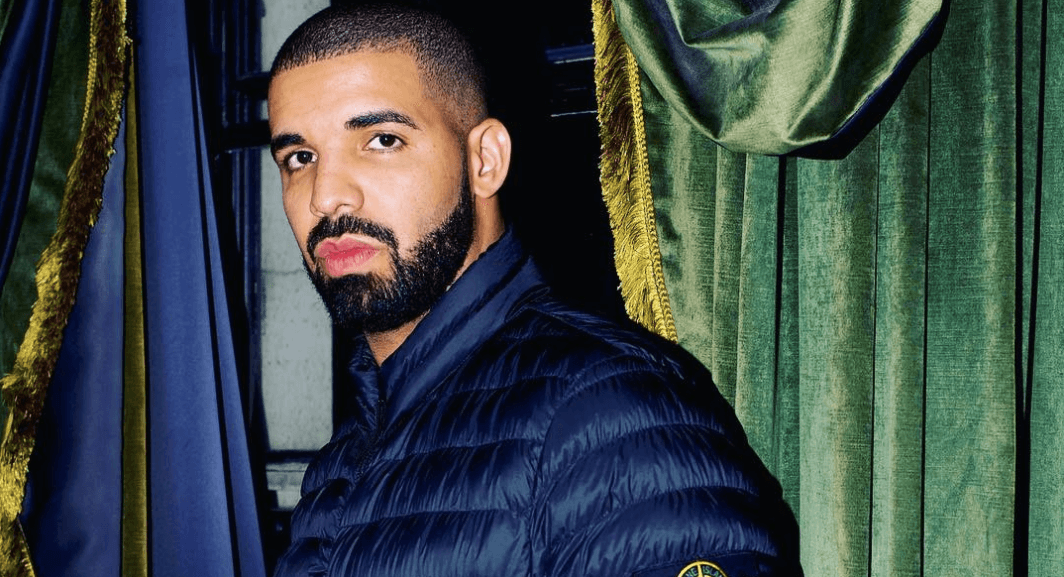 Drake had some interesting things to say about the Grammys this year.

During the latest interview on OVO Sound Radio, aired on February 18, the Toronto-native discussed his latest Grammy wins and racism.

The 59th Grammy Awards took place on February 12, and Drizzy was not in attendance. In fairness, he is on tour in the UK, and would have had to cancel two shows in Manchester to be able to attend.

Despite his absence, Drake won two Grammys for “Hotline Bling,” in the Best Rap Performance and Best Rap Song categories.

But the problem is, anyone who has heard “Hotline Bling” can easily say that is not a rap song.

“I’m apparently a rapper, even though ‘Hotline Bling’ is not a rap song,” Drake said, during his one-on-one interview with DJ Semtex.

In the interview, he doesn’t mention the Grammys, but instead referred to it as “that award show,” to which DJ Semtex clarified as the Grammys.

“When it comes to everything else, I’m black. I am referred to as a black artist,” Drake said. “The only category that they can manage to fit me in is in a rap category, maybe because I’ve rapped in the past or because I’m black.”

The multi-Grammy winner also said he couldn’t figure out why “One Dance” wasn’t nominated.

“I write pop songs for a reason, but I never get any credit for that,” he said. What was more surprising, is Drake openly states he doesn’t want his Grammys.

“I don’t even want them. It just doesn’t feel right to me,” he said, referring to being put into certain categories. “They play it politically.” Drake said he isn’t angry, but he feels the racism. And racism was a topic of conversation during the interview.

Aubrey Graham (aka Drake) took the time to talk about Canada, and how grateful he is to have been raised in Toronto.

“I’ve been grateful in my life to be born in Canada and the journey I had growing up was so accepting,” he said. “I always had friends from all different background, all different walks of life, we all get along. I never really notice colour, religion, we don’t live like that. There really isn’t much segregation in Canada, especially in Toronto.”

He calls his home a “cultural mosaic,” and said the city is made up of so many beautiful people from beautiful places.

“And you don’t develop hate,” he said.

His experience with racism began when he became famous and went to the US.

“People would challenge me like I don’t understand how it works, ‘oh you’re Canadian, you’ll never understand the black American struggle’ that was the first time I really ever got challenged,” he said.

Listen to Drake’s full interview below.