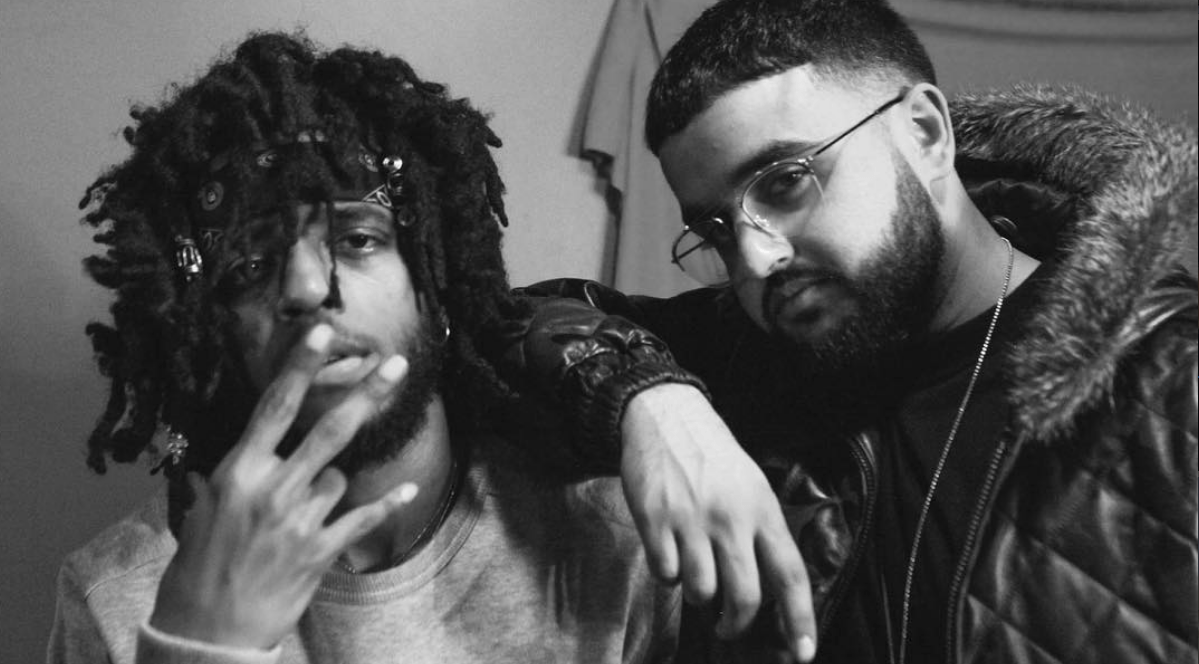 Move over Beats By Dre, there’s a new beat maker in town.

Beats by Nav, who goes by Nav, is Toronto’s up and coming music export who’s taking that Canadian R&B sound to the next level.

Besides being in the music cultivating capital of Canada, Nav’s production and beats gained the attention of heavy hitting hip-hop artists like Travis Scott and Metro Boomin. But of course, as a Torontonian, he was also surrounded by the world’s best talent right now, Drake and The Weeknd.

And while he’s now signed to The Weeknd’s label XO/Republic Records, Nav’s music speaks for itself. His SoundCloud account has had over 100 million streams, and his track list includes “Up” which is co-produced by Metro Boomin, and Nav’s very own “Myself” which has had over 26 million plays in the past year.

It might help that Kylie Jenner is one of his biggest fans… but that’s beyond the point.

Last year, Nav was featured on Travis Scott’s “Biebs in the Trap,” gaining him further recognition in the scene. It was only a matter of time before Nav dropped more of his crunchy beats on us.

And by the miracle of The Weeknd’s 27th birthday, Nav released his latest track “Some Way” featuring the birthday boy himself.

Nav is also expected to drop his self-titled mixtape through XO on February 24, which will give fans enough time to memorize the lyrics before his first-ever concert at Coachella.

Nav’s first-ever show will be taking place in April at the massive California music festival, headlined by Beyonce.

Besides playing alongside the Queen B, Nav is clearly Abel’s favourite. Other than all their Instagram shots together, he’s one of the selected artists in The Weeknd’s latest video “Reminder.”

So yes, a reminder – if you haven’t heard Nav yet, you’ll definitely want to give him a listen.

As The Weeknd says in “Reminder,” “If it ain’t XO then it gotta go.”