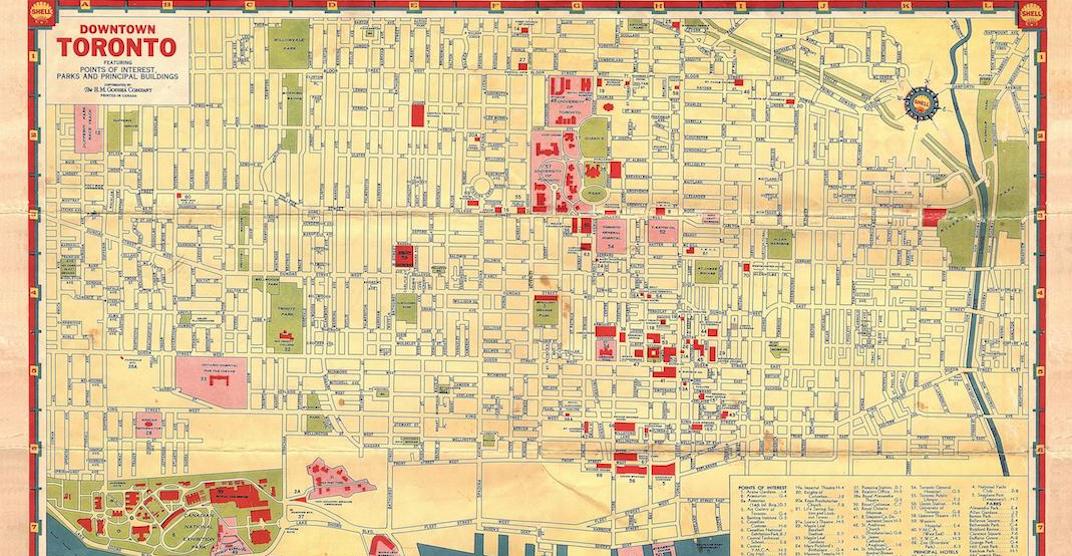 Toronto — a city known for the CN Tower, its unique neighbourhoods and commanding skyscrapers — didn’t always look the way it does today.

Now home to 2.7 million residents and counting, Canada’s largest city has changed a lot over the years.

And a map of downtown Toronto in 1935, which was recently shared on Reddit/r/toronto by user sarbear-k, really puts into perspective the changes our fine city has endured.

And while many landmarks, streets and churches are still standing in all their glory, the map shows there have been a number of remarkable changes to the downtown core since 1935 including the addition of the CN Tower, which wouldn’t open to the public for another 38 years, and the city’s beloved Skydome, which would follow 54 years later.

Other major changes include CAMH at Queen and Shaw was previously known as the “Ontario Hospital for the Insane,” while the city’s former high-level minor league baseball club, the Toronto Maple Leafs, played at a large stadium at Ontario Place. 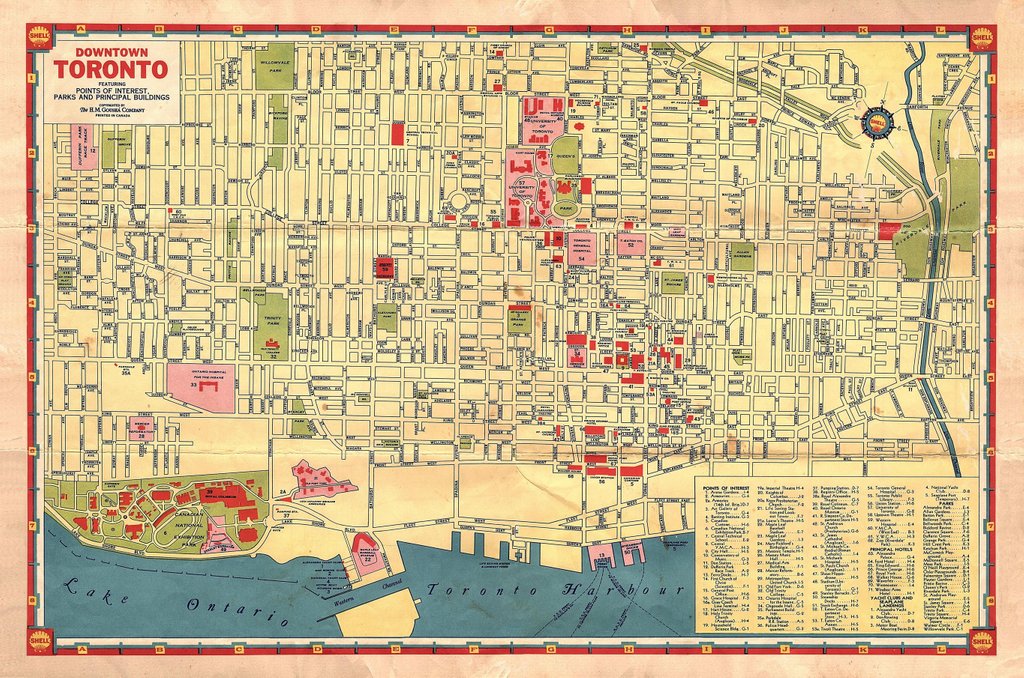 Well, Toronto, it’s safe to say you’ve definitely come a long way since 1935 and like a fine wine, you’re going to continue getting better with age.