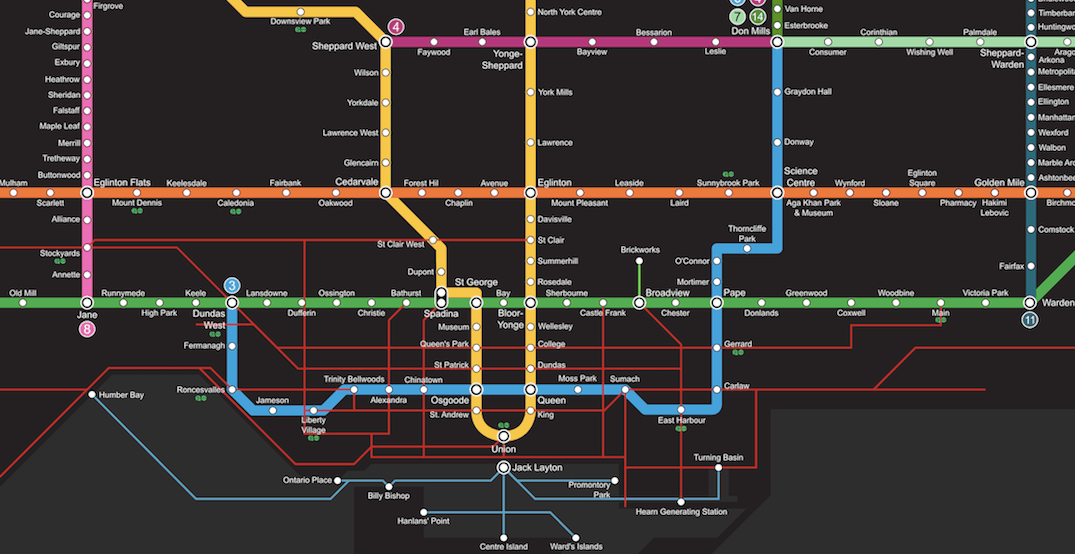 We vote this reddit user for Mayor. Or at least TTC Chair.

Redditor Sagaris88 has created THE ultimate TTC fantasy map. This map doesn’t only include our subway system, there’s a light rail, cable car, and even includes ferry routes.

While it may look overwhelming, this is exactly what a major city’s transit system should look like. 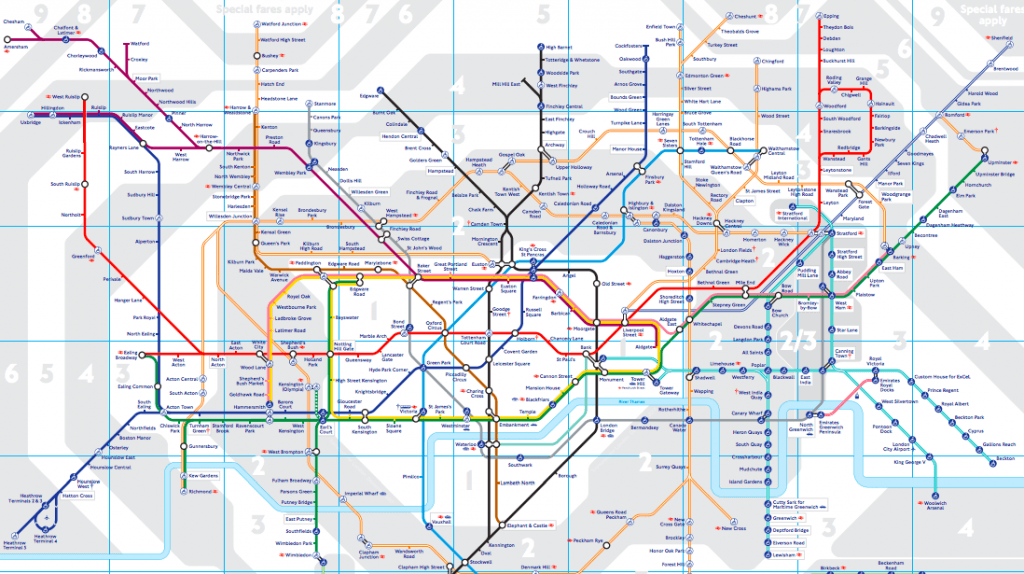 Yes, perhaps they have larger populations than the city of Toronto or the GTA, but one can – and should – dream.

This amazing TTC fantasy map makes us look more like a proper city, with an extensive transit system.

As another reddit user says, “If even half of that was real I would sell my car and TTC everywhere.”

But let’s be real, it took years (and millions of dollars) for the latest Line 1 extension to be built. This fantasy map would probably take approximately 200 years, give or take, depending on council approvals and funding…