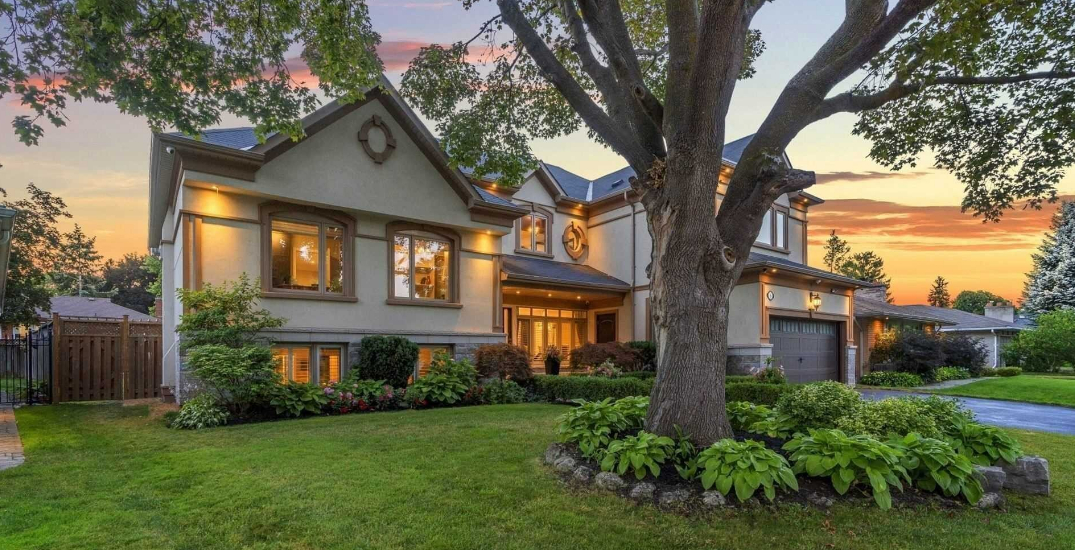 It seems no one is safe from Ontario’s declining home sales. Not even our own Premier.

The original listing for 6 Tettenhall Road was removed on July 25, and the home was relisted a day later with the $399,999 price reduction.

Home sales across the Greater Toronto Area have fallen for four consecutive months as rising interest rates persistently weigh on the market. The Toronto Regional Real Estate Board expects the cooler conditions to persist over the summer.

Canada’s housing market is in the midst of a “historic correction,” RBC said last week, and Ontario, alongside British Columbia, will be the “epicentre” of the downturn.

RBC Economics’ latest market forecast predicts that in 2022 and 2023, home resales will drop by 38% in Ontario, while prices will fall 14% from their February peak.

Between May and June, there was a 379% jump in home price reductions across Toronto, according to data from Richard Foltys of eXp Realty.

At nearly 4,500 sq ft, the Ford family home boasts six bedrooms and four bathrooms. It’s “everything you would expect from an executive’s residence,” the listing boasts.

Listing agent Monica Thapar previously told Daily Hive that the home is “great for entertaining” and is “ideal for a large family.”

In June, prior to the home being put on the market, Thapar distributed an unauthorized flyer of the high-profile listing, but was told to “immediately” remove it by Ford’s office.

Ford’s home has frequently been targeted by anti-mask and anti-vaccine protestors over the last two years.