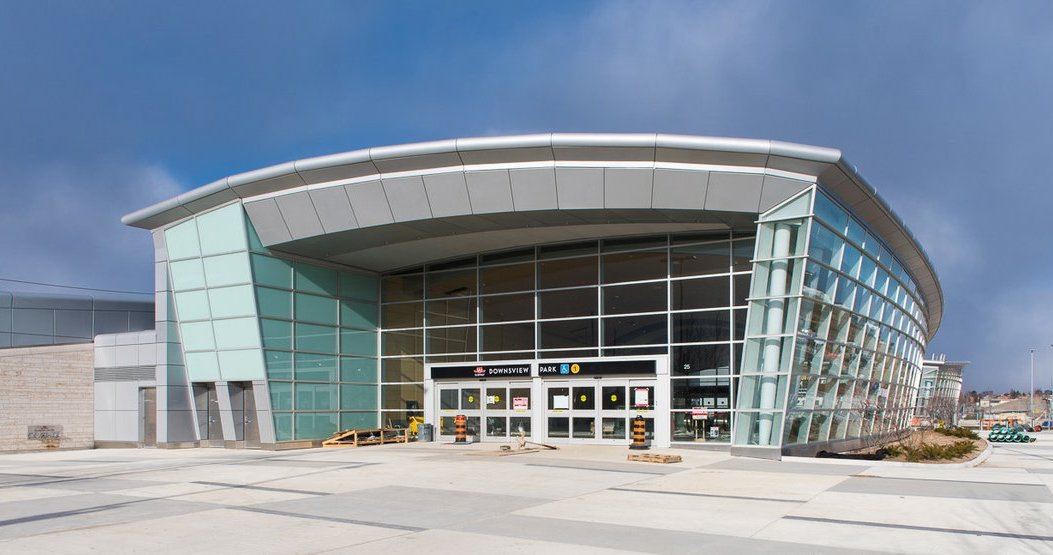 Doors Open Toronto is taking place this weekend, and besides all the sites offered throughout the city, the TTC will also be opening its doors.

As part of the city-wide event, the TTC will be hosting visitors at two of its newest stations on Line 1.

Downsview Park and York University are not yet accessible to the public, as they are set to open in December. But for the first time ever, you’ll be able to take a peak at the stations during Doors Open.

According to the TTC, visitors will have access to the station, can take a self-guided tour, discover unique facts about the new stations, how they were built and how they will operate, and talk to project staff and artists Panya Clark Espinal and Jason Bruges Studio.

For those interested in visiting, shuttle bus service will be offered from Sheppard West Station’s bus terminal (formerly Downsview Station) to both Downsview Park and York University Stations.

The 18th annual Doors Open Toronto returns offering free and rare access to 150 architecturally, historically, culturally and socially significant buildings across the city. And in celebration of Canada’s 150th birthday, this year’s event features more than 150 buildings representing each decade since the 1860s, as well as a collection of buildings from the pre-Confederation era.

When: Saturday, May 27 from 10 a.m. to 5 p.m.
Where: Downsview Park Station – 1245 Sheppard Avenue West (no onsite parking is available)
York University Station – 4700 Keele Street. Free parking will be available at the York Boulevard parking lot on campus.