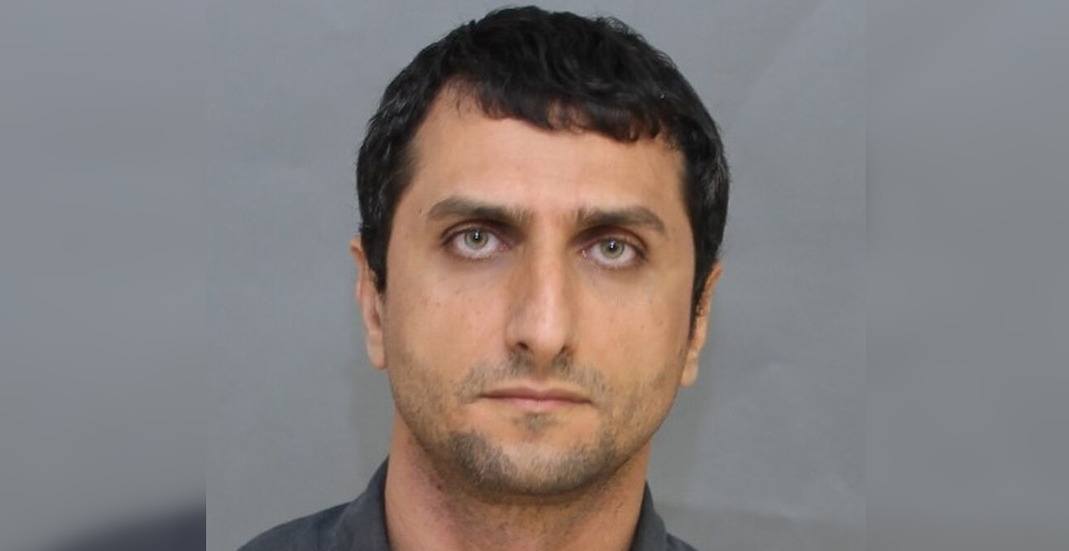 A man has been arrested for allegedly offering a woman a ride and sexually assaulting her after a music festival at Downsview Park last summer.

According to police, on Monday, August 6, 2018, between the hours of midnight and 1 am, a 20-year-old woman was leaving Downsview Park after attending a music festival.

Police said a man, who had also attended the festival, offered to drive the woman to meet her friends.

The man then allegedly drove the woman to a deserted area and sexually assaulted her.

On Wednesday, July 24, 41-year-old Gadi Melichov of Thornhill was arrested. He has been charged with forcible confinement and sexual assault.

He was scheduled to make a court appearance on Thursday morning.

Police say they have evidence that there are more victims.

Police are now reminding the public that sexual assault is any form of unwanted sexual contact. It includes, but is not limited to, kissing, grabbing, oral sex, and penetration.