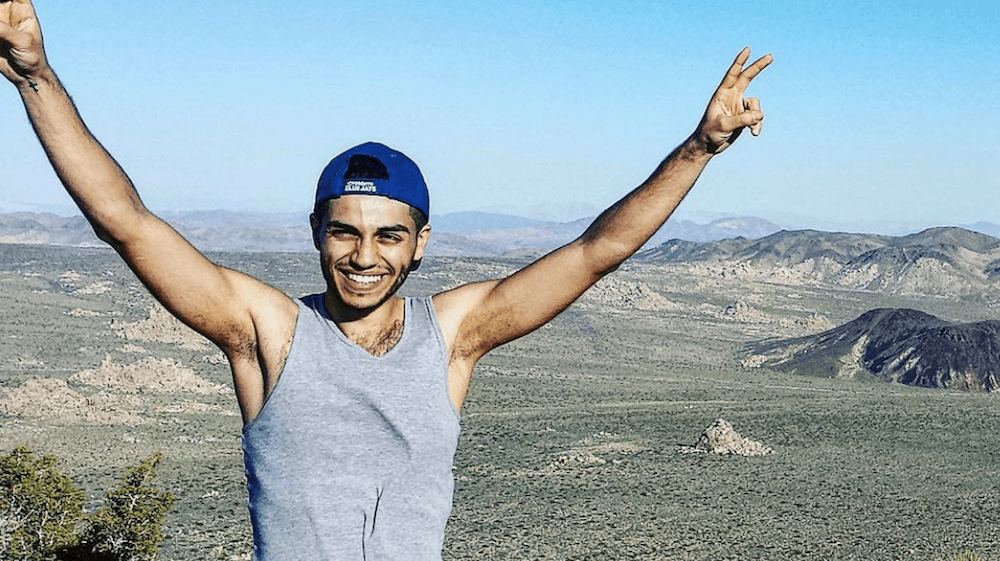 A Toronto actor will be Aladdin in Disney’s upcoming live-action adaptation.

Mena Massoud was announced as the movie’s lead, and will be acting along side Naomi Scott, and Will Smith who will be playing Genie.

Mena Massoud announced as Aladdin, Naomi Scott as Jasmine, and Will Smith as Genie in live-action Aladdin! #D23Expo

The Torontonian just wrapped his role with Amazon’s new series Jack Ryan, and has also been in other televisions shows including The 99, Poser, and Open Heart.

So honored & grateful for the opportunity to help bring this magical story to life once again. Let’s get to work! #Aladdin #Disney https://t.co/itxmiDHtLL

Looks like we’re about to see a lot more of Massound… and we’re not complaining.