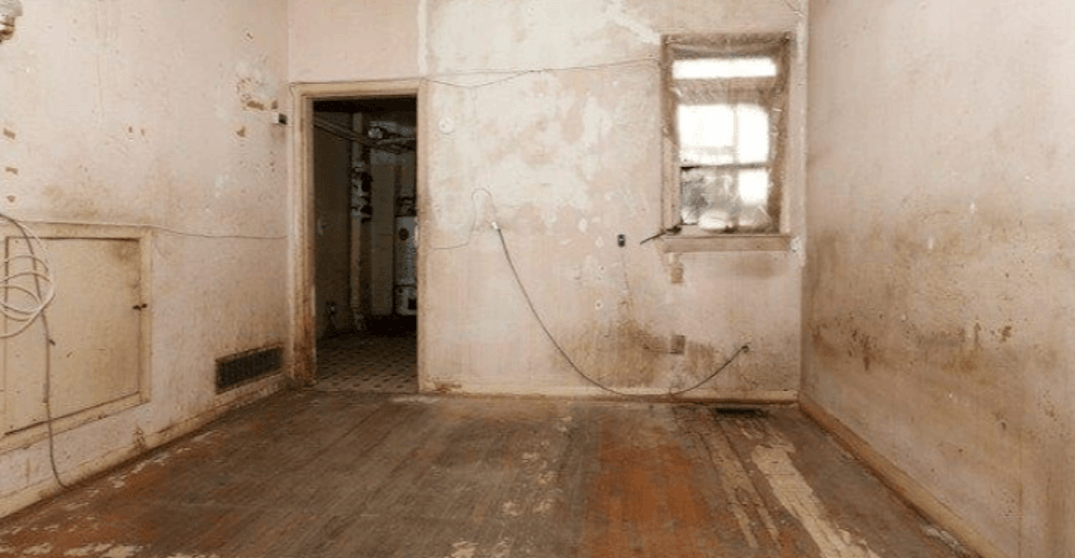 Some Toronto residents may remember an eery-looking, dilapidated house in the Trinity-Bellwoods neighbourhood that went up for sale in 2018, but after the property’s most recent owners flipped it, the house is entirely unrecognizable.

Located at 15 Rebecca Street, the house was in a state of much-needed repair and looked like it could easily be the set of a horror movie. 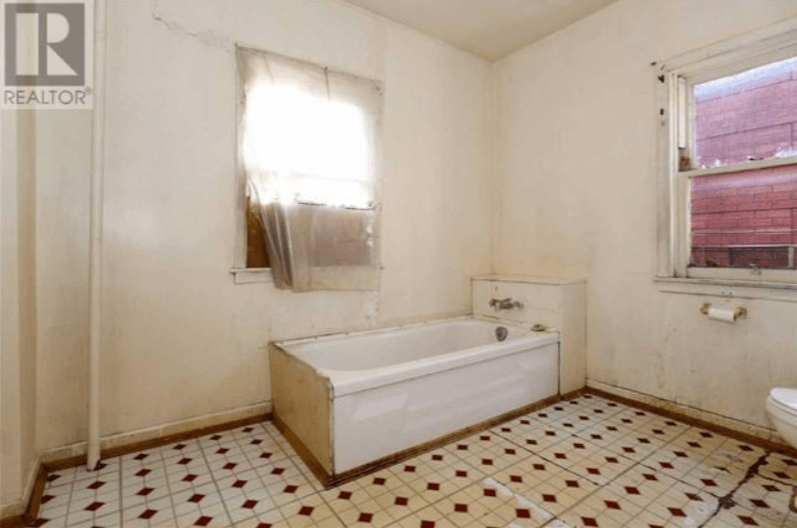 The most recent owners who purchased the property last year really put in the work renovating it. The house in its new form is now back on the market at an asking price of $1,399,000.

“The buyers in 2020 definitely saw potential,” Zoocasa agent Anthony Tomasone told Daily Hive. “Since that transaction, the home appears to have been fully renovated and is now up for sale once more, for an almost 75% increase on their original spend.” 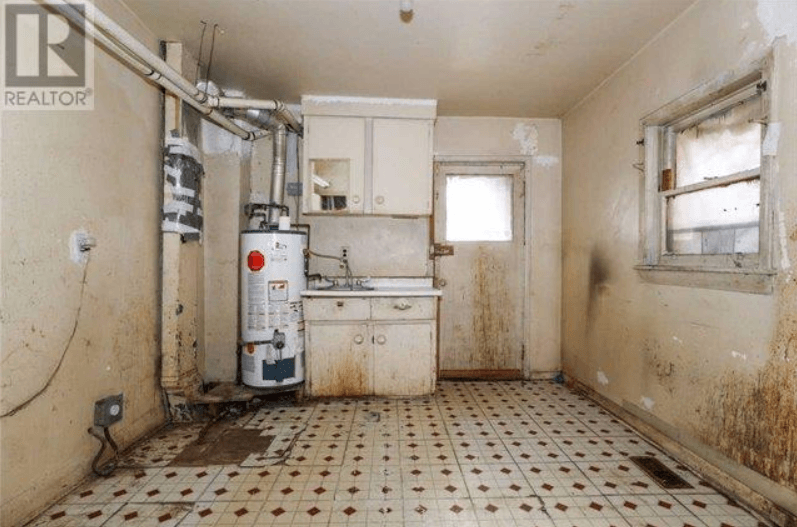 The renovation work was extensive, with the house appearing to have new walls, flooring, and finishings, and the addition of exposed brick. The house was also converted into a two-unit property, with each unit being a one-bedroom.

“From the old photos to the new ones, you can tell they had to replace almost everything,” Tomasone said. “It is simply unrecognizable versus the previous property.” 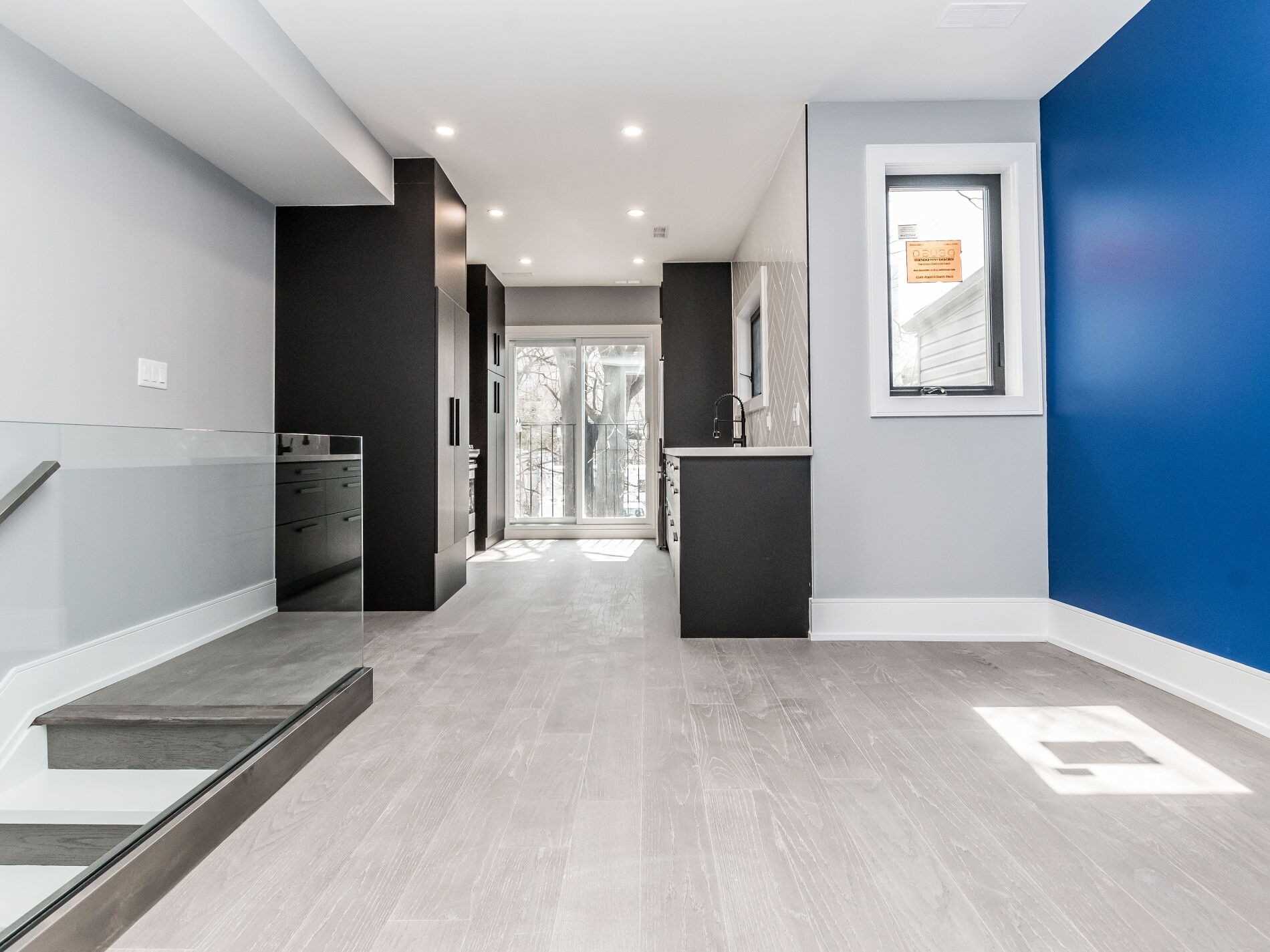 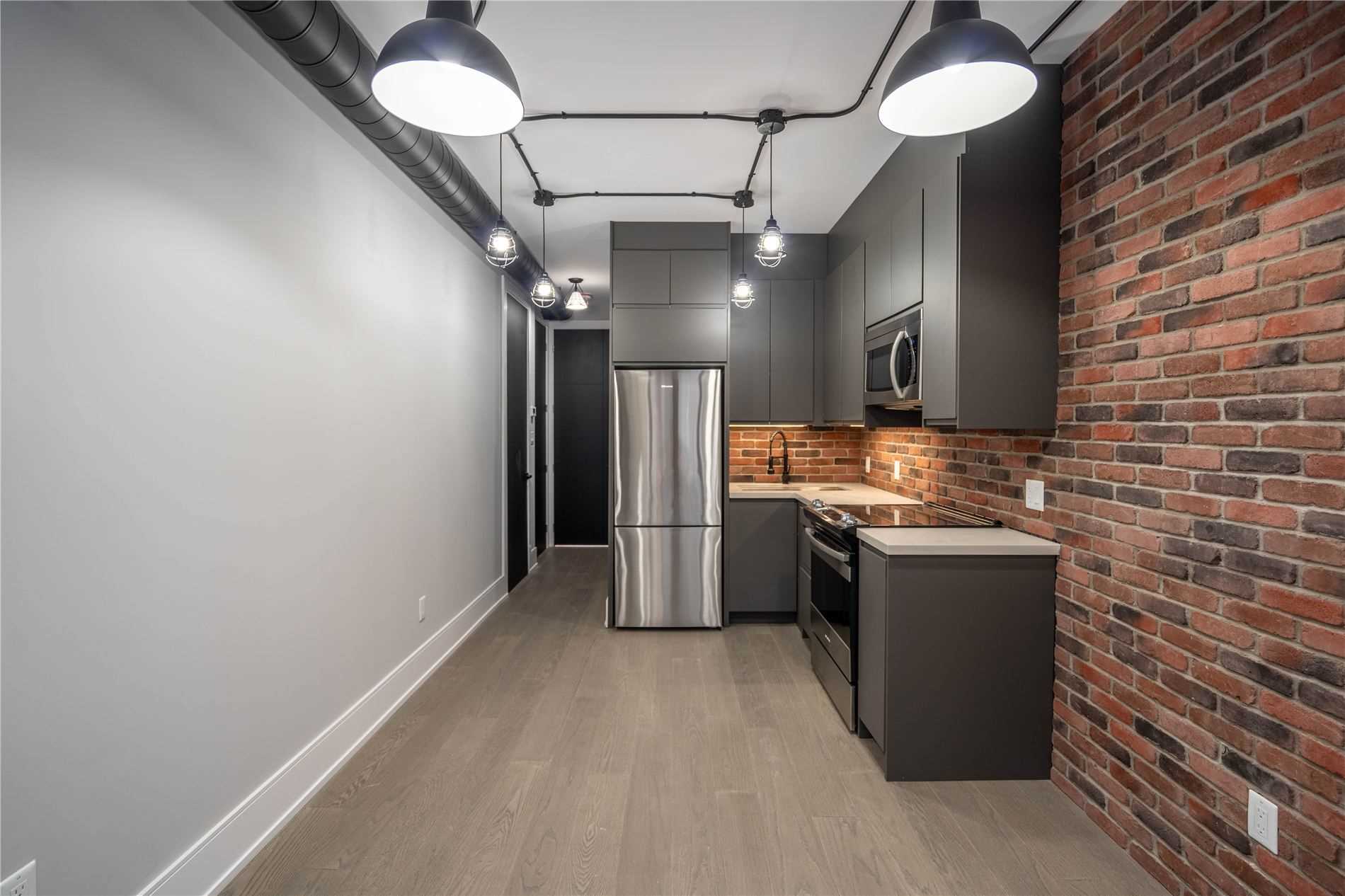 With it being located in a popular area, Tomasone predicts that the home won’t last long on the market.

“Generally, flips like this in the Trinity-Bellwoods area tend to move relatively fast,” Tomasone said. “Comparables in the area have been selling for between $1,345,000 and $1,515,000. Having two one-bedroom units, the current owner and potential buyer are most likely investors.” 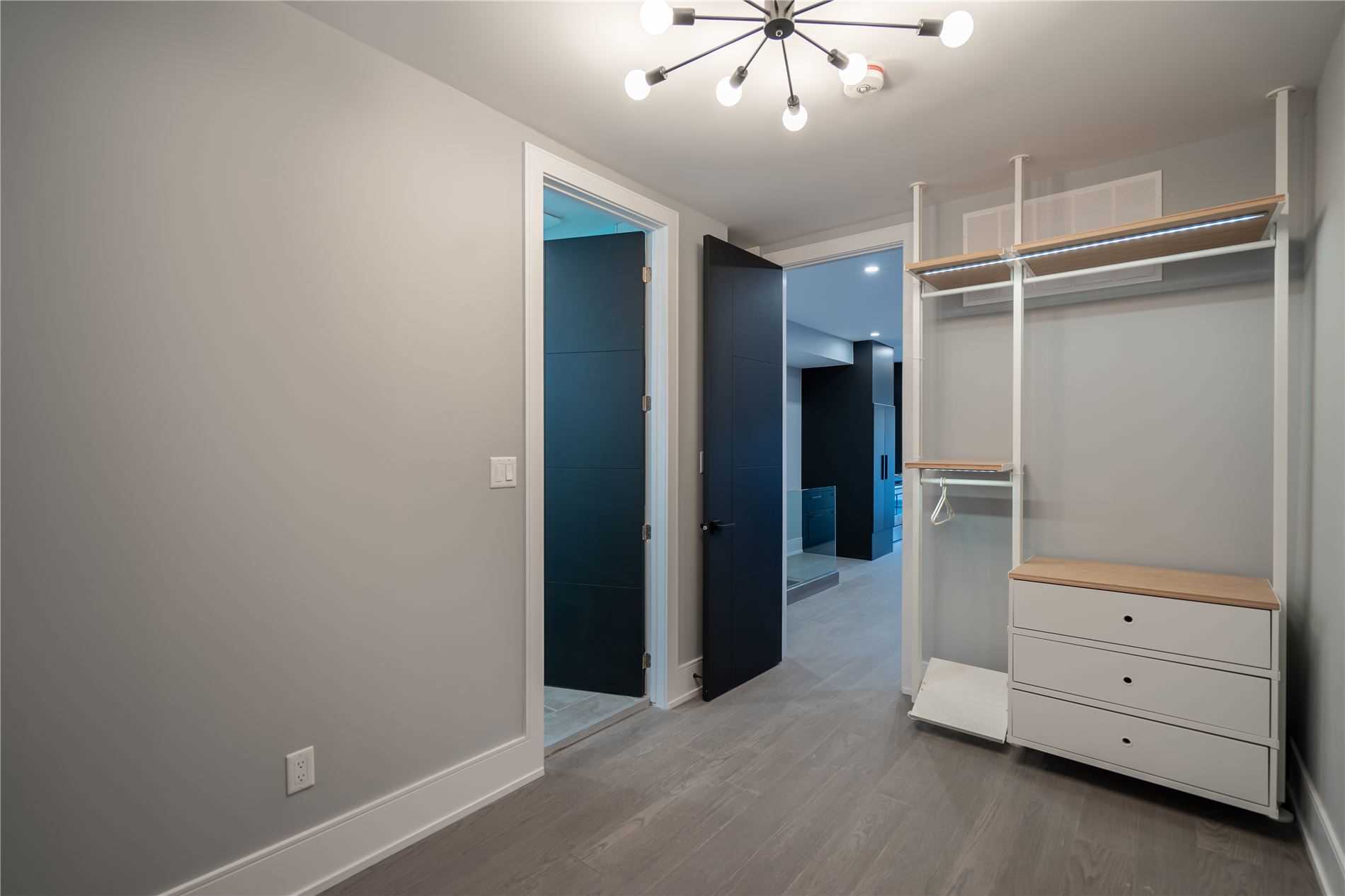 And thanks to its central location to Ossington and Queen Street West, Tomasone says the rental units should be easy to find tenants for. 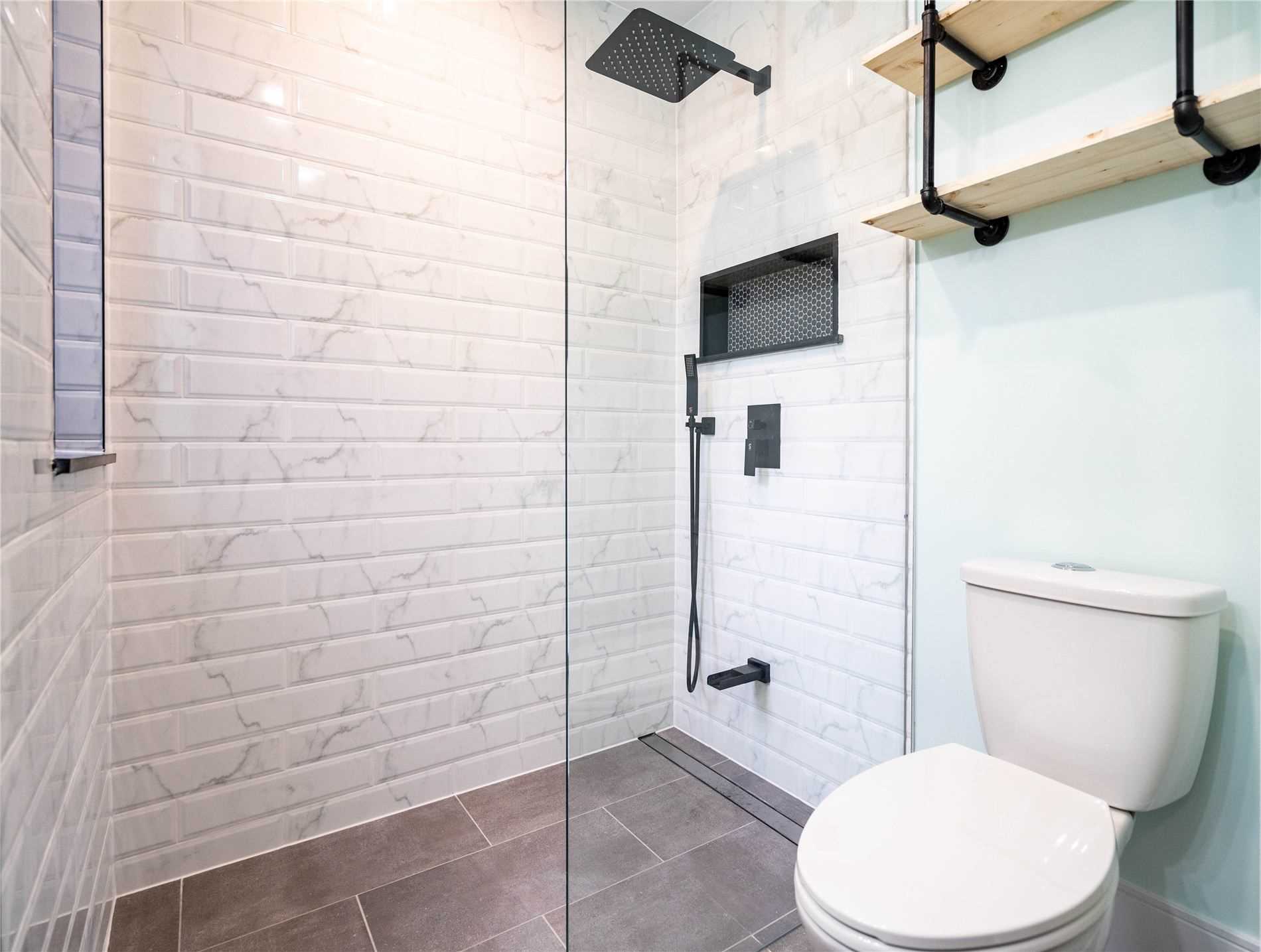 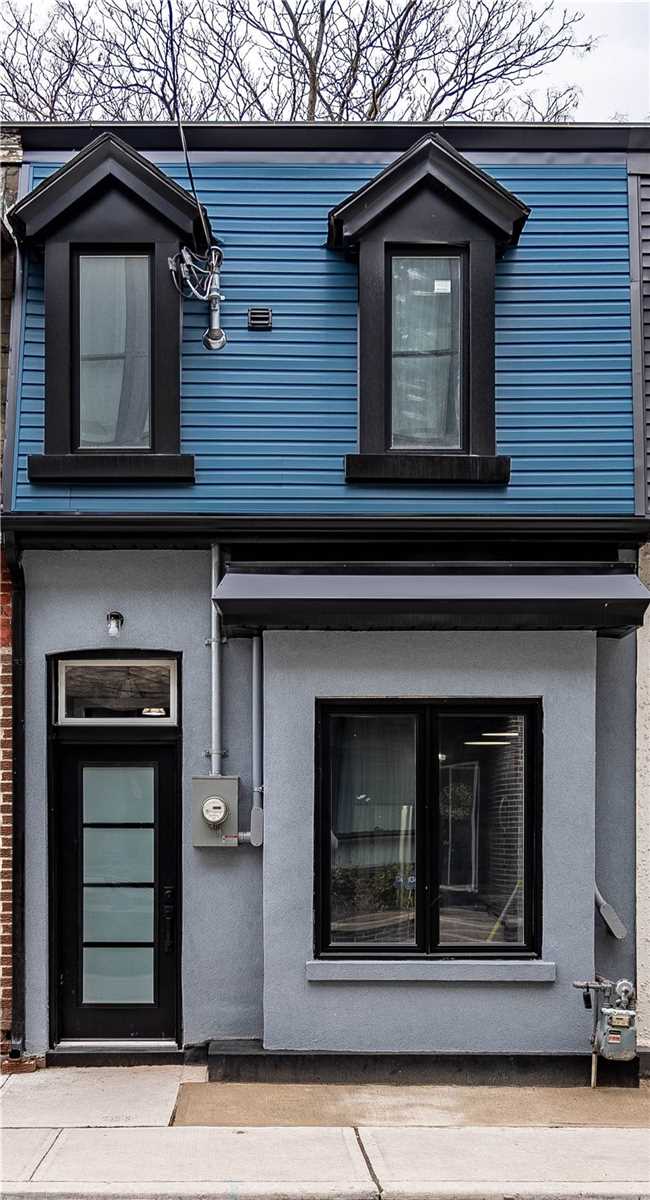 With Toronto properties going over asking — sometimes hundreds of thousands of dollars over — how much this property ends up selling for (and how much its current owners will make off of it) will surely be a pleasant surprise for all.