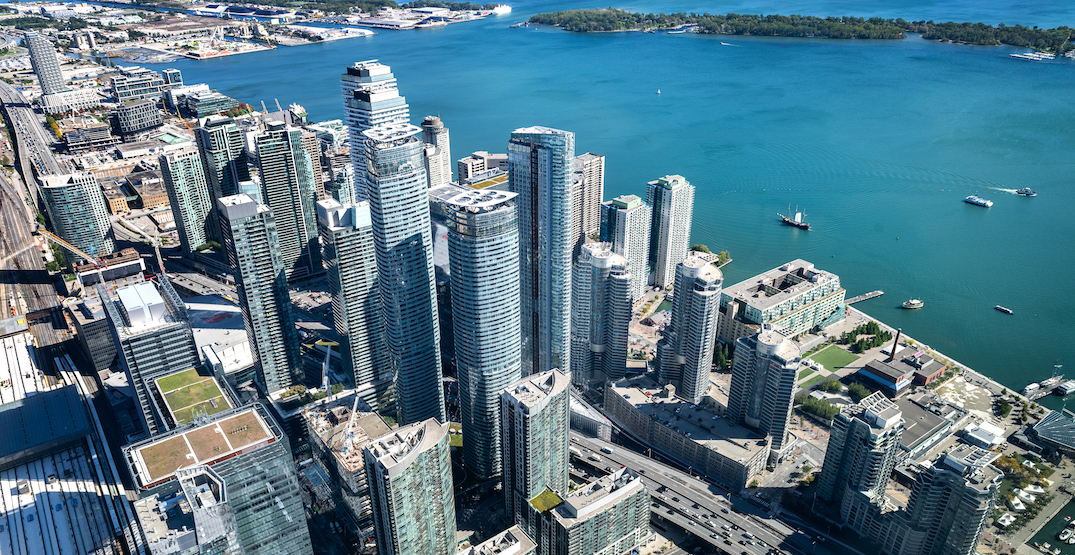 After dropping into the red last year, Toronto’s condo market has now come bouncing back thanks in large part to none other than baby boomers.

According to a new report from Strata.ca, Ontario’s baby boomers are selling their larger homes in this hot market not just to cash in on the high sale prices, but to be able to help their kids enter the housing market.

“When seniors would sell in the past, it was strictly to downsize,” said Galina Sheveleva, a real estate agent at Strata.ca. “But there’s this trend where older homeowners are cashing out so they can help their children with a downpayment.”

In March of last year, condos in Toronto’s downtown core lost an average value of about 20% when the pandemic hit. But thanks to more recent interest in purchasing condos (partly fuelled by this financial assistance from dear old mom and/or dad), the condo market is now up 3.5% year-over-year so far this month.

But even with their parents helping out with a downpayment, aspiring first-time homeowners are still stuck needing to qualify for a mortgage — something Canada’s top banking regulator has suggested making even more difficult with a more rigorous stress test.

Canada’s Office of the Superintendent of Financial Institutions has proposed raising the current 4.79% stress test level for uninsured mortgages up to either 5.25% or two percentage points above the market rate, whichever is higher.

“This means borrowers will have to prove they can afford a mortgage at that higher rate, no matter what the bank is willing to lend them,” the report reads.

If the proposal passes, the new rules will go into effect as of June 1.

“This new stress test is going to cripple a lot of people because it will be much harder to qualify for the mortgage they want,” said Strata.ca realtor Cliff Liu. “A lot of my clients are feeling the pressure to jump in before June because they think this might be their last chance at homeownership.”

Although the best time to buy a condo has come and gone — in November, the average unit price hit a low of $690,000 — Strata.ca agent Osman Omaid says there are still more affordable opportunities out there for potential homebuyers.

“Ongoing lockdowns forced many people to cancel their weddings and vacations, then redirect their savings to a down payment instead,” Omaid said. “If you’re one of those people intent on buying this year, the most affordable neighbourhoods are Cabbagetown and Regent Park.”

So whether or not you have some financial assistance from a parent, there’s still hope of finding a “cheaper” condo in Toronto’s market.