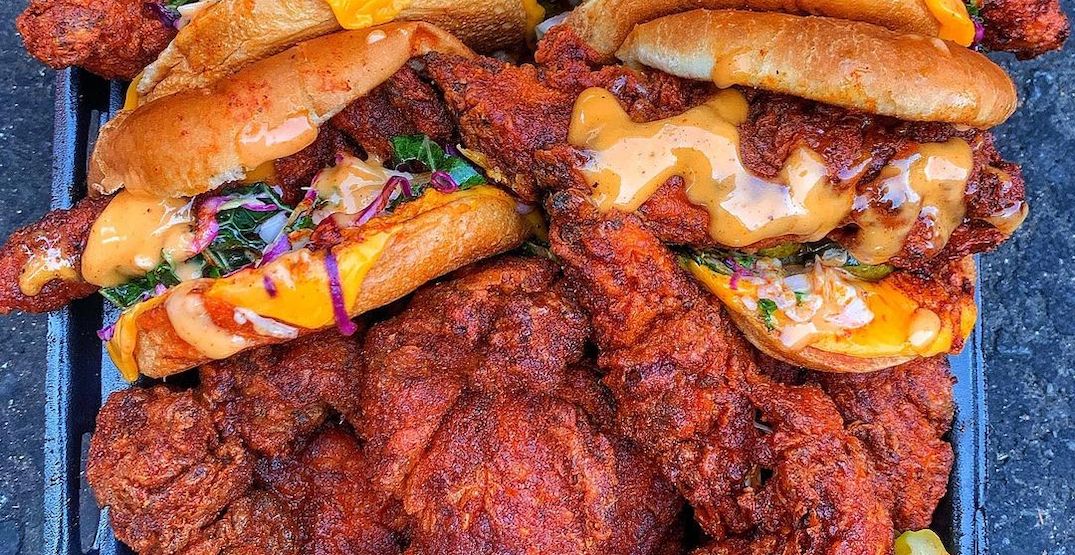 A date has been set! Dave’s Hot Chicken has announced it will open its third location in Toronto’s Leslieville area this October.

According to the American fast food joint, the restaurant will celebrate the grand opening of its new spot, 1130 Queen Street East, on October 1.

“We couldn’t be more thrilled to open our third location of Dave’s Hot Chicken in Canada, which will be situated in Toronto’s East end, Leslieville,” said Blair Bitove, Director of Business Development, at Obelysk, the Canadian operator of the brand.

“We are excited to open our doors in Leslieville, which is known for its family-friendly neighbourhood and look forward to building connections with local residents and vendors in the community.”

The new restaurant is located at the corner of Queen Street East and Bertmount Avenue. It
comes fully equipped with a seasonal outdoor patio.

This is the chain’s third location to open in the city following its Midtown opening in July.

There’s more to come for Dave’s Hot Chicken as it is set to open more than 30 new locations across Canada in the next few years.