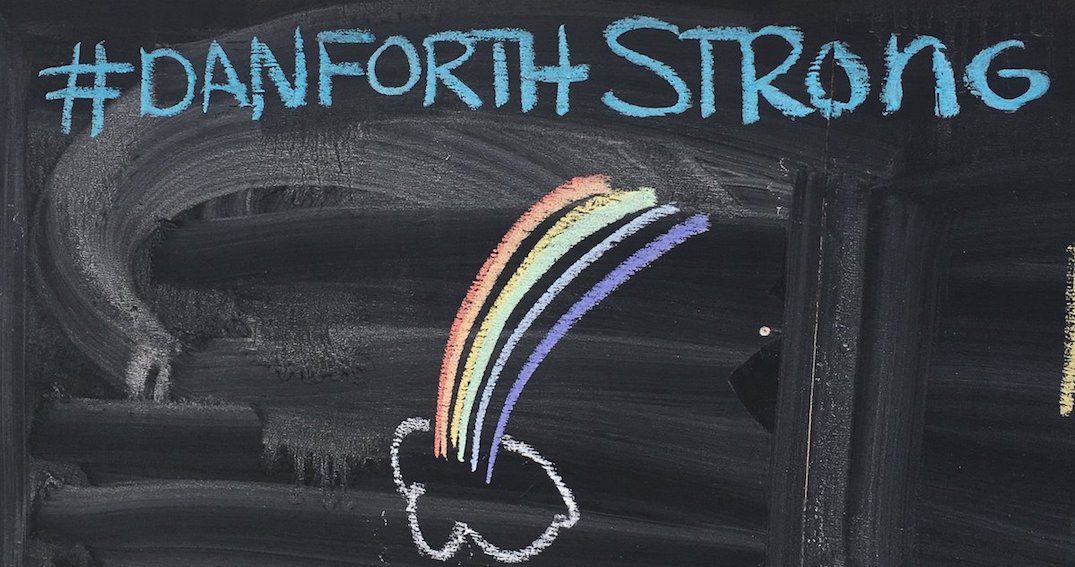 Less than 24 hours after the fatal shooting in The Danforth, Torontonians have set up multiple crowdfunding campaigns to help support the victims and their families.

Toronto Police confirmed the victims of Sunday’s deadly shooting are a 10-year-old girl and an 18-year-old female.

Police say there are 13 others who are currently suffering from minor to serious injuries, and they range between 10 to 59 years old.

And now, Canadians are rallying to cover the costs associated with the horrific tragedy.

“We as a neighbourhood, are raising funds to help these people cover the costs associated with this tragedy,” writes Keiley Routledge in one of the campaigns. “Whether it be health care costs, funeral arrangements or lost wages, our DanforthStrong neighbourhood does NOT accept this type of violence, and we are here to help.”

Routledge’s Danforth Strong campaign is being held with the support of Toronto City Councillors Paula Fletcher and Mary Fragedakis in the area so the funds can be directed once the campaign is closed.

“So far, there are 2 funerals to help pay for. And many others injured who may need help to pay bills/loss of wages/other costs not known at this time,” states the campaign, which has raised $4,763 of $50,000 goal.

Meanwhile, a Danforth Shooting Victims Fund was also set up by Fearless Fred from Edge 102.1. The much larger campaign, with a goal of $100,000, has raised just over $1000 at this time.

The Calvary Church at 746 Pape have advised me that there will be a gathering for prayer tonight at 7:00 pm. All are welcome.

A vigil is also being planned and Fletcher said she will share that information when it becomes available.