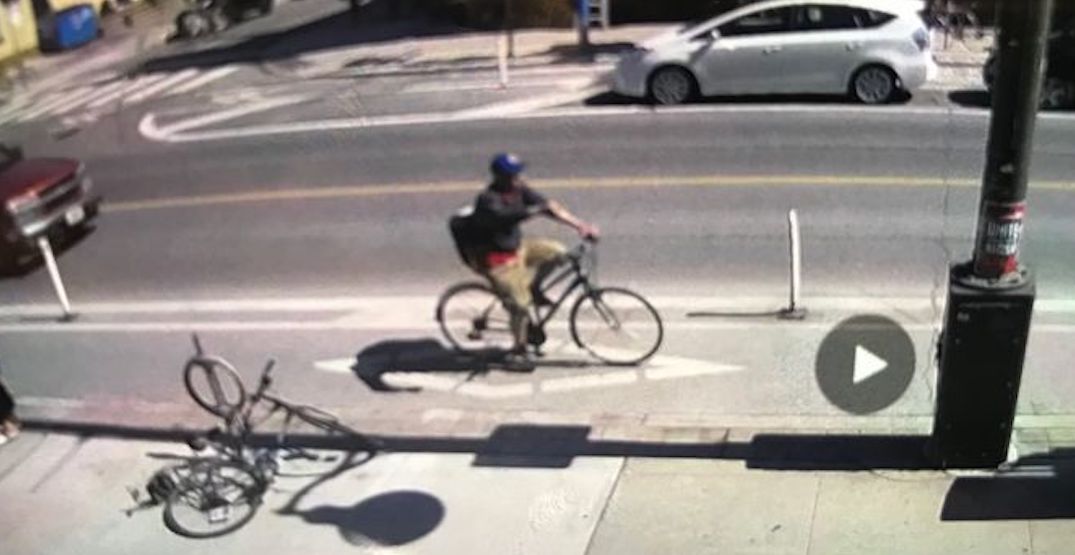 Cyclist wanted in assault with a weapon investigation/Toronto Police

Toronto Police are asking for the public’s help to find a man wanted in an assault with a weapon investigation.

At about 4:30 pm on Thursday, June 6, Police responded to a call in the Bloor Street West and Christie Street area.

It is alleged that a man riding a bicycle and carrying an Uber Eats backpack approached a man and a woman as they were walking with their baby on Clifton Street, just north of Bloor. He then allegedly threw a bottle containing a corrosive substance at the family, striking them, and causing minor injuries.

Police say that the cyclist then fled the area screaming and yelling going westbound on Bloor, and possibly southbound on Grace Street.

He is described as a white male, with wavy blond hair, wearing a baseball hat with a red maple leaf logo, a dark sweater over a red shirt, and beige cargo shorts. He was also riding a black mountain bike.

Police have released a security camera photo of the suspect: 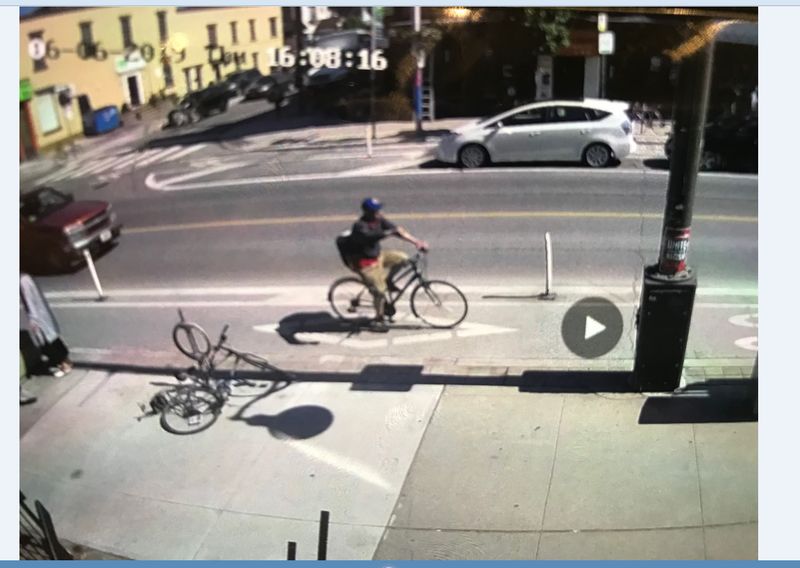