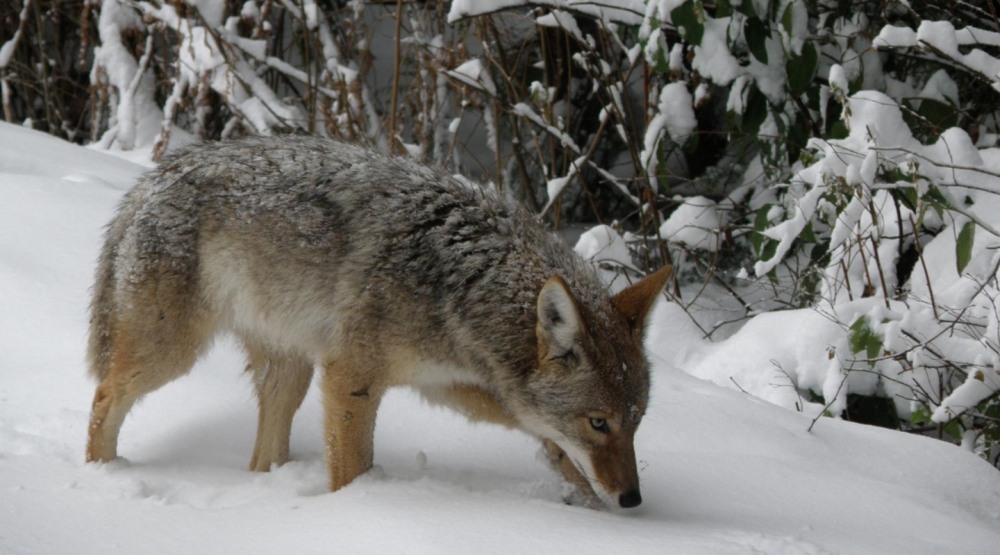 Even if the prospect of encountering one of these wild animals is terrifying to most city folk, they’re “a natural part of the urban landscape in Toronto and are an important element of the ecosystem as they control rodent and rabbit populations.”

Still concerned? The City of Toronto is hosting an info session featuring guest speakers from the Ministry of Natural Resources and Forestry, Toronto and Region Conservation Authority and Coyote Watch Canada.

On the agenda, topics including coyote behaviour in the urban environment, the Fish and Wildlife Conservation Act, and co-existing with coyotes in Toronto.

In advance of the event, Toronto Animal Services is also answering coyote-related questions on Facebook too.