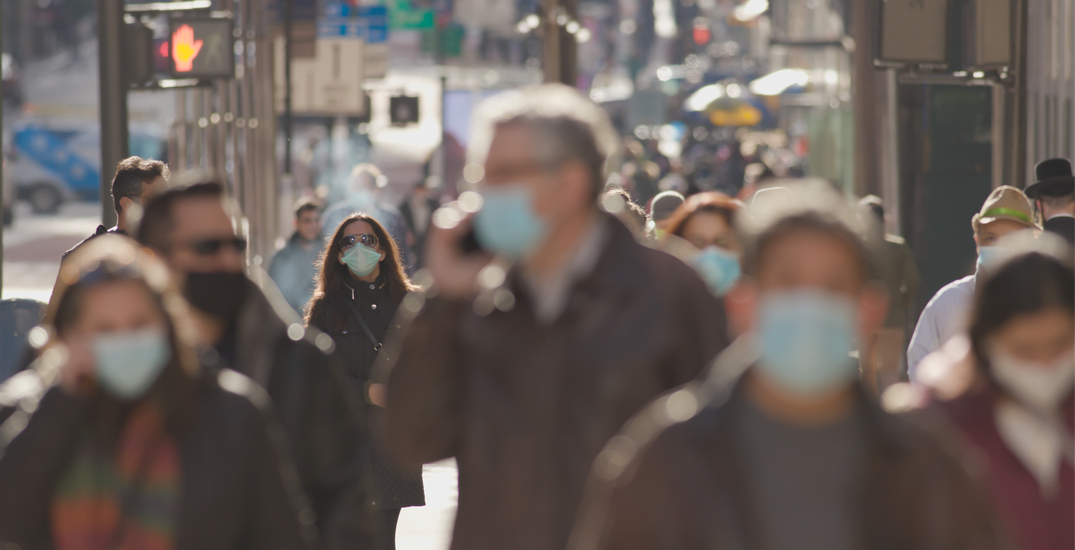 The Ontario Science Table has updated their latest modelling of the COVID-19 pandemic in the province, and while cases have started to fall in many regions, children remain the most vulnerable.

The new epidemiological models show that while the situation is currently under control in most public health units in the province, the situation is fragile and projections are wide ranging.

We’ve just released new COVID modeling. We’ll take you through it in eight tweets. You can get the deck here: https://t.co/J2LXrWJo5s #COVID19ON

With the return to school, the Table is reporting that testing has increased and test positivity rates have decreased to 2.7% for the province. However, the positive tests are becoming more frequent in school-aged children, particularly those who are not yet eligible for vaccination.

The Science Table said that the projections are wide ranging because it is still too early to tell how much of an impact increased contacts due to school and work will have.

ICU estimates suggest anywhere from 200 to more than 300 ICU beds will be filled by October, but ICU admissions have remained stable since their previous modelling earlier this month. They project that the majority of patients who require ICU support will be under the age of 60, much younger than what was seen in previous waves.

Much of the variation is dependent on in-class learning and the approaching cold-weather season. So far, the province has seen the closure of one school due to a COVID-19 outbreak and 808 schools have at least one COVID-19 case.