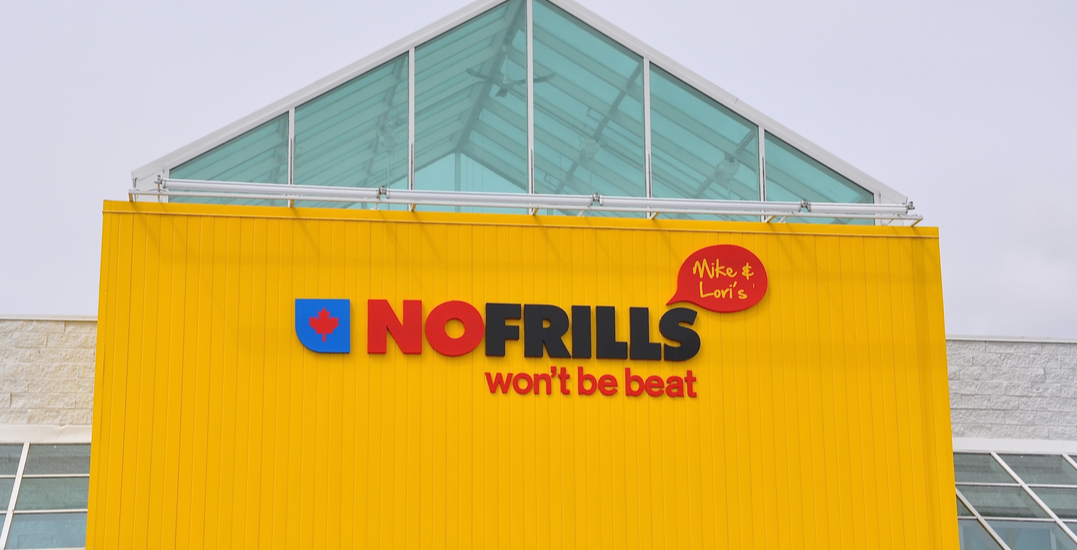 Crosslinx, No Frill’s, and Toronto Terminal Railways are among the 16 that were added to the list on April 15.

The workplaces have reported outbreaks of 10, five, and 13 cases, respectively, according to Toronto’s COVID-19 monitoring dashboard.

Of the new reports, 19 cases are linked to a company that produces braking system components, and 15 have been tied to a bakery outlet.

An outbreak at Leon’s Furniture spread to six people before being declared over on April 13. 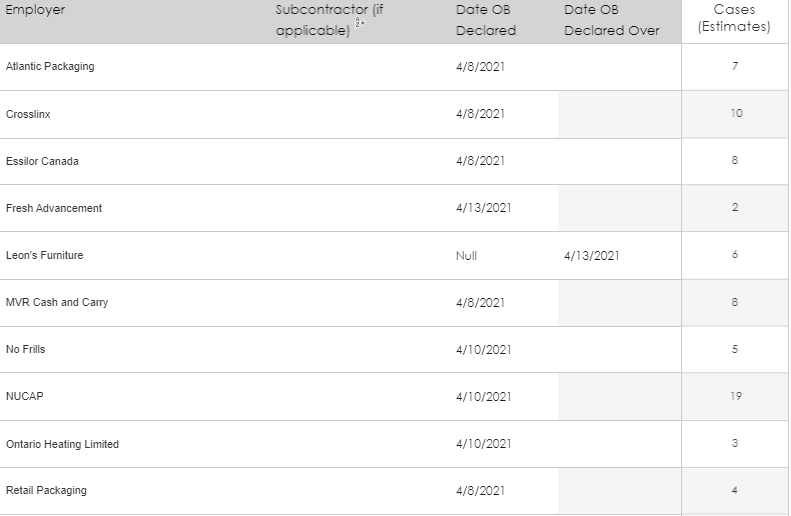 Previously reported outbreaks at The City of Toronto, a Hudson’s Bay Company Warehouse, a Superstore, and a Sobey’s have been declared over.

An outbreak at an Amazon Fulfillment Centre has spread to 25 people. Sixteen cases are now tied to an outbreak at Canada Post, and one worker has died.

The largest active outbreak in the city is at Mondelez Canada Inc. Forty-five people have tested positive in two separate outbreaks at the snack company.