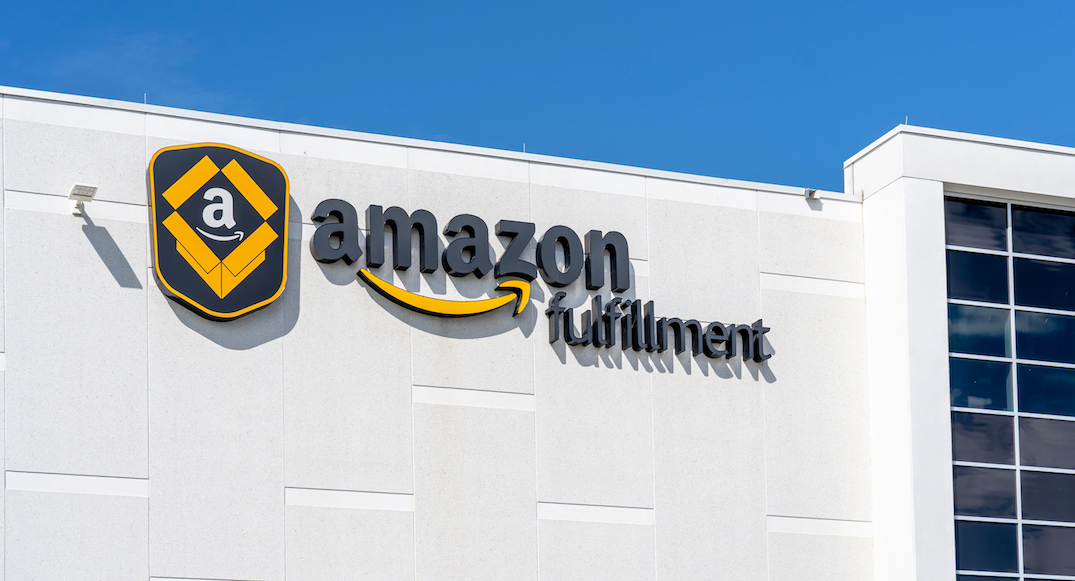 An Amazon Fulfillment Centre, a Hudson’s Bay Company Warehouse, and Purolator, are among the 28 that were added to the list on April 1.

The workplaces have reported outbreaks of 16, eight, and three cases, respectively, according to Toronto’s COVID-19 monitoring dashboard.

As well, 11 cases are linked to an outbreak to the City of Toronto, and four are tied to Maple Leaf Foods Inc.

A Metro and a Real Canadian Superstore have both reported outbreaks of seven cases, and five people are affected by an outbreak at a Tim Hortons. 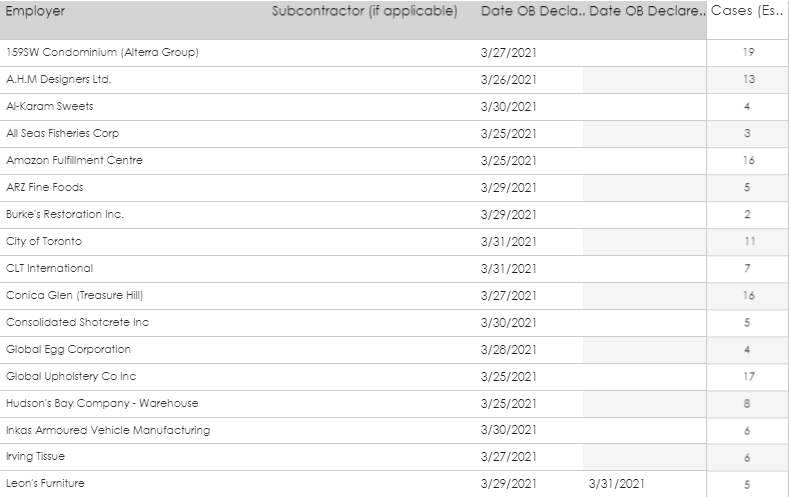 Previously reported outbreaks at Crosslinx, Food Basics, and Toronto Paramedic Services have all been deemed over.

An outbreak at the Toronto Police service has spread to seven people, while a second outbreak – which was declared this week – is affecting two people.

The largest active outbreak in the city is at Mondelez Canada Inc. Thirty-one people have tested positive for the virus at the snack company since March 22.