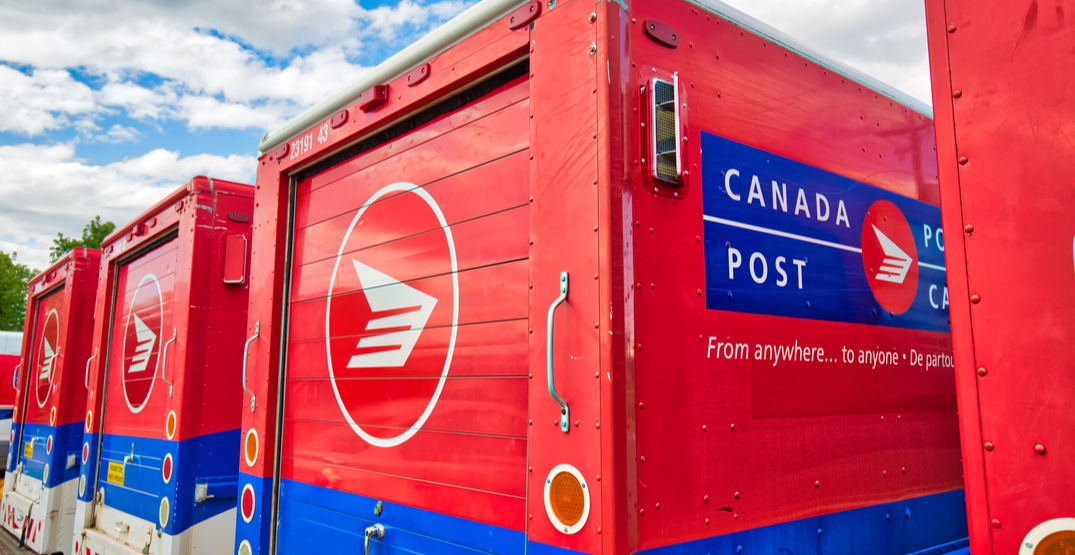 Canada Post, Sobey’s, and Summerhill Market Commissary are among the 22 employers added to the list on April 8.

The workplaces have reported outbreaks of 13, nine, and five cases, respectively, according to Toronto’s COVID-19 monitoring dashboard.

Of the new reports, two cases are tied to The City of Toronto, and six cases were linked to a Loblaws location, although both outbreaks have already been declared over.

A separate outbreak at The City of Toronto reported on March 31 is now affecting 15 people.

Two previously reported outbreaks, one at the Toronto Police Service and the other at Pusateri’s Fine Foods, have been declared over.

An outbreak at an Amazon Fulfillment Centre has spread to 18 people.

The largest outbreak in the city is at Array Marketing, a company that provides in-store marketing services. Forty-four people have tested positive for the virus since April 3.