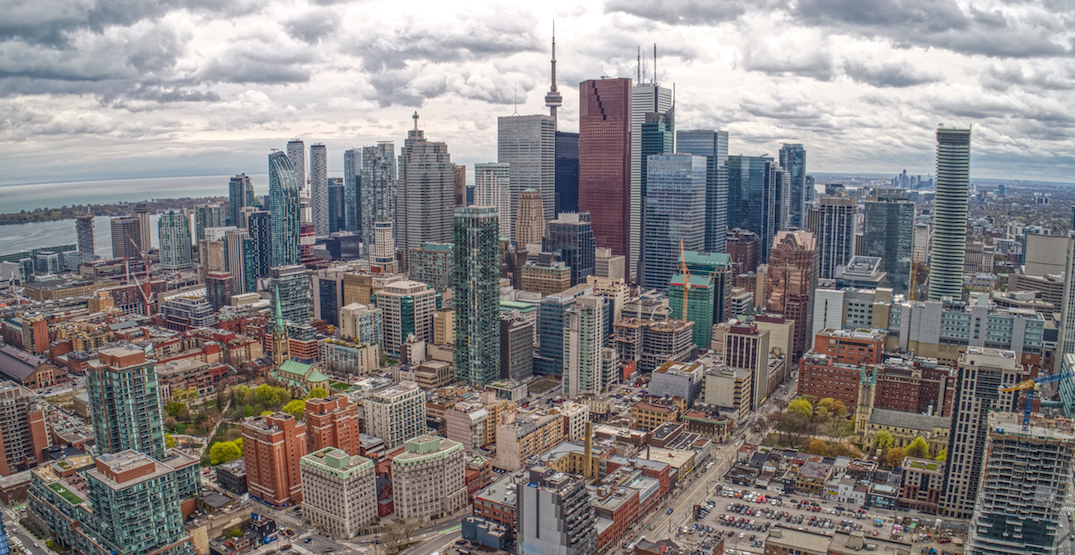 Real estate prices in the GTA have taken off over the past year to levels never seen before, leaving many Ontarians wondering when exactly things will start cooling down.

Following the release of the Toronto Regional Real Estate Board’s March data, which showed another month of record-breaking home sale prices, real estate brokerage Zoocasa released a report looking at what cooling measures, and in particular, what government policies, could bring the GTA market back to normal levels.

With low inventory levels being one of the driving forces behind the high competition that’s boosted the average GTA home price to $1,097,565, one of the easiest solution to the issue would simply be more properties coming onto the market — something that Scotiabank’s Chief Economist Jean-Francois Perrault predicts will happen on its own in the coming months.

“We are hopeful that listings will rise in coming months, COVID-19 lockdowns permitting, and that will restore a better balance between sales and inventory,” Perrault said in a Scotiabank report. “If that does not occur, some form of action might be required.”

The Royal Bank of Canada and Bank of Montreal, on the other hand, believe that the federal government needs to intervene to address the overheated market, which includes considering a capital gains tax on the sale of permanent residences.

“Many Canadians believe the policy environment guarantees property values will rise indefinitely,” RBC Economist Robert Hogue said in a March 24 report. “Policymakers should put everything on the table, including sacred cows like the principal residence exemption from capital gains tax.”

According to the Zoocasa report, there has been speculation that an announcement of government measures would coincide with the Federal budget release, which is expected to come on April 19.

If new real estate policy is implemented, it wouldn’t be the first time that the government introduced cooling measures to get the market under control. In 2017 when the market was similarly hot, Ontario introduced a 15% Foreign Buyer Tax to curb non-resident purchases.

Then, in October of 2017, the federal government announced the Canadian Mortgage and Housing Corporation (CMHC) Stress Test, which required uninsured mortgage borrowers (anyone whose down payment was 20% or higher) to be able to qualify for a mortgage rate that was 2% higher than the actual mortgage they were getting.

After the two measures were implemented, GTA home prices fell 13%.

“Today’s heated market has fuelled speculation that similar policy measures might be announced in the near future,” the Zoocasa report reads.

The Office of the Superintendent of Financial Institutions is currently reviewing its minimum qualifying rate for uninsured mortgages, insinuating potential changes to the CMHC Stress Test. Any changes would be announced on May 24 and come into effect on June 1.