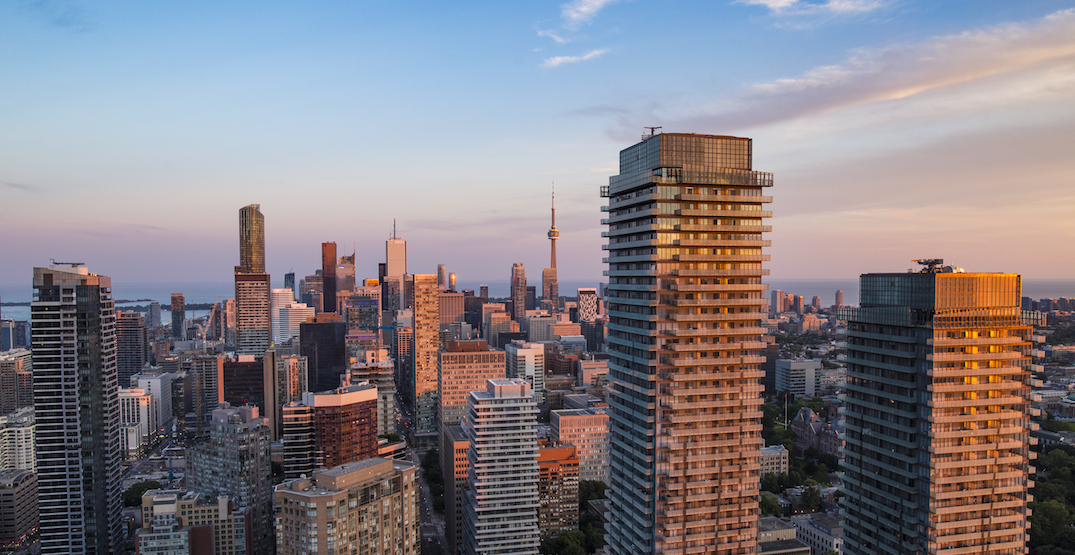 If it feels like the average price of a home in the GTA is higher than ever, that’s because it is. 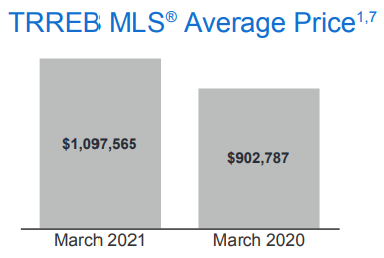 It’s not just the prices that have gone up; the number of sales has exceeded levels not seen since the 2016 housing boom. GTA realtors reported 15,652 sales in March, which is significantly higher than the previous monthly record of 12,870 in May 2016.

Last month’s sales were also more than double the 7,945 sales seen in March of last year. However, it’s important to note that the second half of March 2020, when pandemic shutdowns when into effect and sales dropped off dramatically, had an impact on lowering the month’s overall numbers.

Although limited inventory continues to be a problem in the GTA real estate market, March saw an dramatic increase in new listings year-over-year, going up 57% to 22,709.

“While representing a strong year-over-year increase, the annual growth rate for new listings was well-below that of sales,” the report reads.

The highest number of sales was seen in Toronto. There were 5,130 transactions in March with an average selling price of $1,083,322.

Taking home the highest price title, was York with homes selling for an average of $1,265,481.

When broken down by home type, condos had the highest number of sales, but unsurprisingly, detached homes had the highest price tags, going for an average of $1,402,849 — a 26.6% increase from March of last year.

At the beginning of the year, TRREB had predicted that the average selling price for all home types in all regions of the GTA would surpass $1,000,000 for the first time ever and go on to reach $1,025,000.

With both of those records having been broken in the first few months of the year, it’s unpredictable how high the real estate market will grow by the end of 2021.