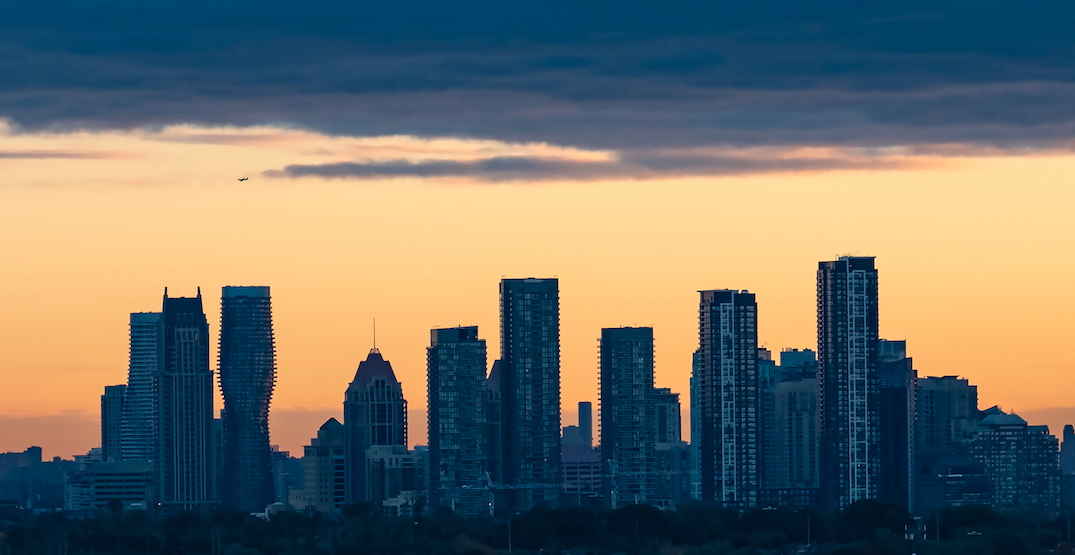 The average price of homes seems to be going up everywhere, and Mississauga is no exception, with the average home price hitting a new high last month.

For the first time, the average price of a home in Mississauga surpassed $1 million. According to a new report from the Toronto Regional Real Estate Board, the city saw 1,411 home sales last month that went for an average price of $1,061,988.

According to the report, Mississauga’s average is only slightly below the year-to-date average of the entire GTA, which currently sits at $1,053,585.

Unsurprisingly, detached homes had the highest price tags in the city. March saw 525 detached home sales, and they went for an average of $1,582,786.

On the other hand, condos were comparatively much cheaper, going for about $1 million less. In March, 391 condos changed hands for an average of $584,595.

The report attributes this continued growth of the real estate market to “buyers taking advantage of favourable borrowing costs and continued improvement in many sectors of the economy.”

It also points out that sales of low-rise homes in the regions surrounding Toronto — like Mississauga — are responsible for driving up the overall average GTA home price.

The number of listings also went up across the GTA, which is good news for any hopeful homebuyers. The past year has seen extremely limited inventory due to homeowners being reluctant to sell in such uncertain times, which has driven up competition and, consequently, sale prices.

As we hopefully start to move out of the COVID-19 pandemic this year, the market watch continues.