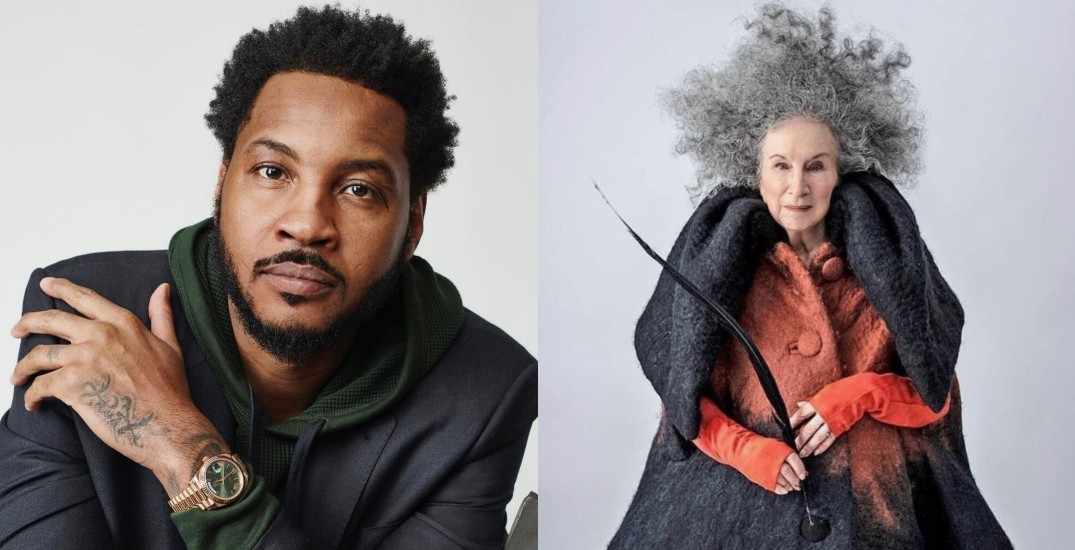 Tech giants and industry leaders from around the world will gather in Toronto next week to attend North America’s fastest-growing tech conference.

The conference is taking place at Toronto’s Enercare Centre from June 20 to 23 and is expected to host over 33,000 attendees.

Some of the faces you’ll see at Collision will be very familiar, as big-name celebs are dropping in to discuss their entrepreneurial pursuits.

From movie stars to top athletes, here are some of the celebrities who will be in attendance that you won’t want to miss. 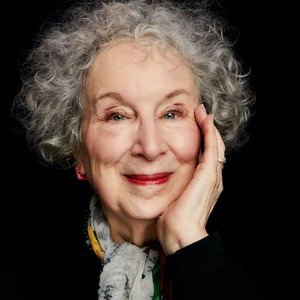 Margaret Atwood has authored over 50 books of fiction, poetry, critical essays, and graphic novels, including The Handmaid’s Tale, Angel Catbird, and The Blind Assassin. Atwood has won numerous awards during her illustrious career, including two Booker Prizes, the Arthur C. Clarke Award, and the Governor General’s Award. 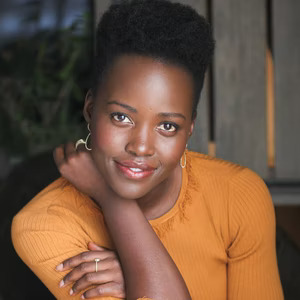 Lupita Nyong’o won the Academy Award for Best Supporting Actress for her performance in  12 Years a Slave. The producer and filmmaker is also a shareholder in Kukua, a Nairobi-based media and tech start-up. Nyong’o was named one of Africa’s “50 Most Powerful Women” by Forbes in 2020. 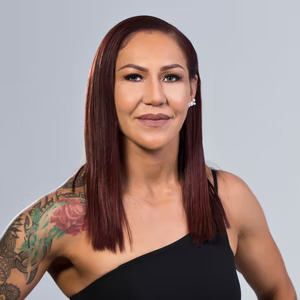 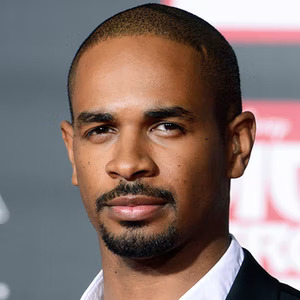 Damon Wayans Jr. is known by fans as Brad Williams in Happy Endings, as Coach in New Girl, and as the voice of Wasabi in Big Hero 6. Wayans Jr. He is also the co-founder of Special Guest App, a platform for booking live entertainment that was featured on Apple’s Planet of the Apps. 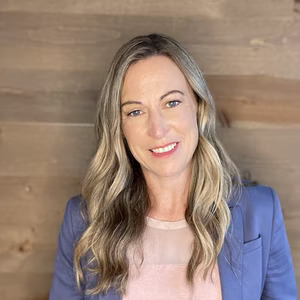 Jayan Hefford is a Hockey Hall of Fame inductee and the current chairperson of the Professional Women’s Hockey Players Association. She won four Olympic gold medals in a row with Team Canada and is an ambassador with Grindstone Award Foundation. 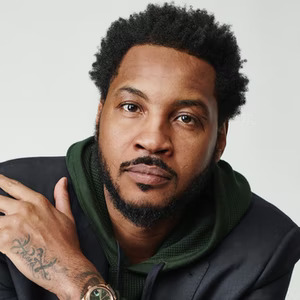 Camelo Anthony is a 10-time NBA All-Star and was named one of the 75 Greatest Players in NBA History in 2021. Anthony is also a philanthropist, producer, and entrepreneur, and is the founder of global content company, Creative 7.

Tickets for Collision are on sale now.