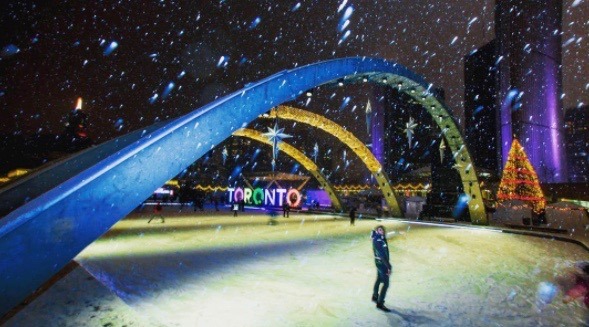 The final day of 2017 in Toronto is going to be a cold one! According to Environment Canada, Toronto’s coldest New Year’s Eve on record occurred in 1962, when temperatures dipped to -22.2 °C and the last day of 2017 is looking nearly as icy. 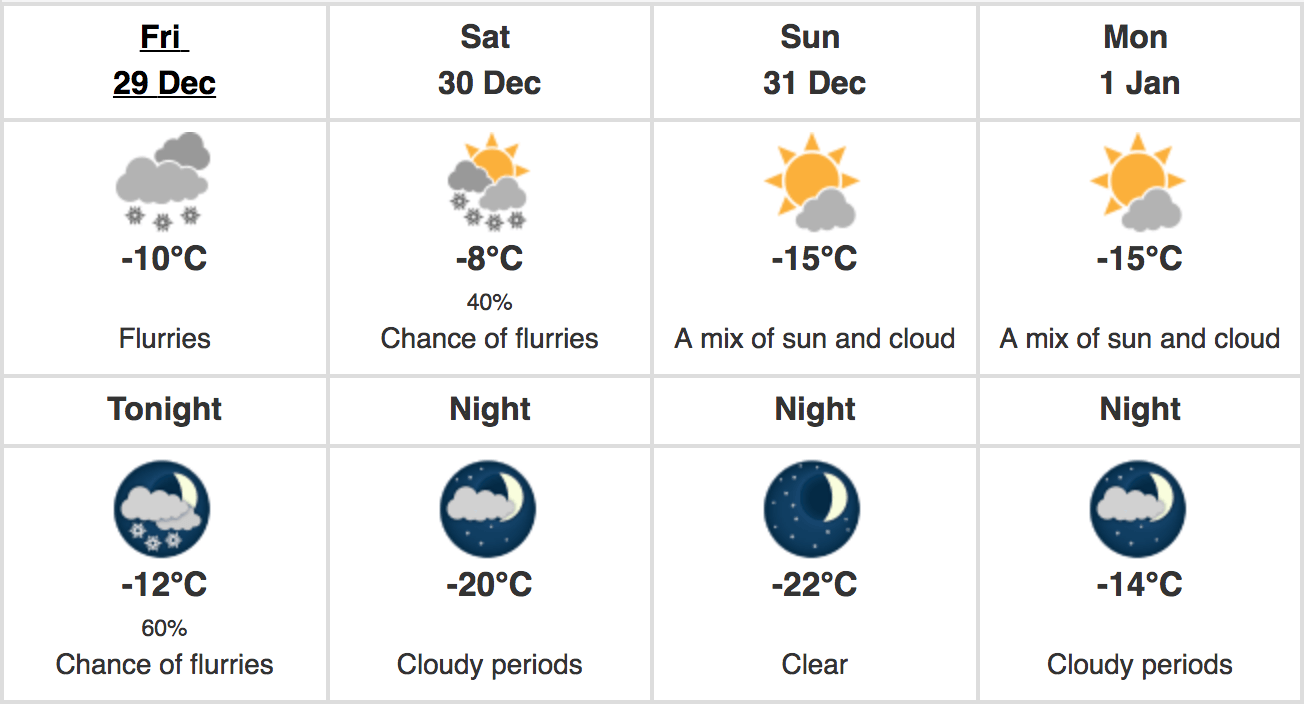 Fellow Canadians are bracing for the frigid weather as well.

Live performances planned for New Year’s Eve festivities on Parliament Hill have been cancelled as the nation’s capital anticipates counting down to 2018 in -24 °C temperatures.