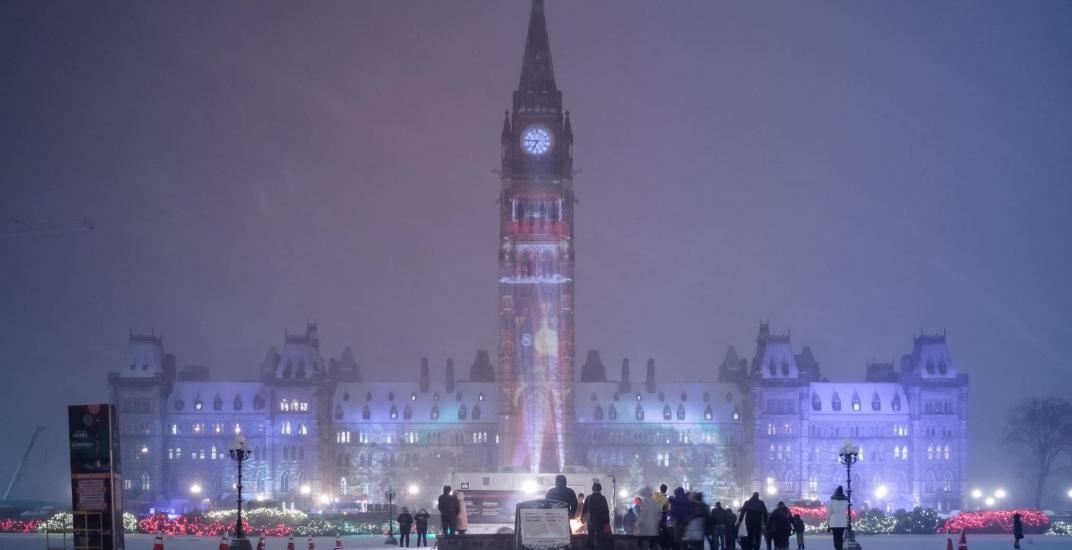 UPDATE: This post has been revised to specify that only the live performances have been cancelled.

According to the most recent update to the government’s website, the New Year’s Eve festivities and Canada 150 Closing Party including live performances by DJ Shub and Kardinal Offishall have been cancelled though skating and fireworks are expected to go ahead as planned.

Speculation has it that the extreme cold is to blame. Temperatures on Sunday, December 31 in Ottawa are forecasted to dip to -24°C overnight while the high during the day will peak at -20°C. 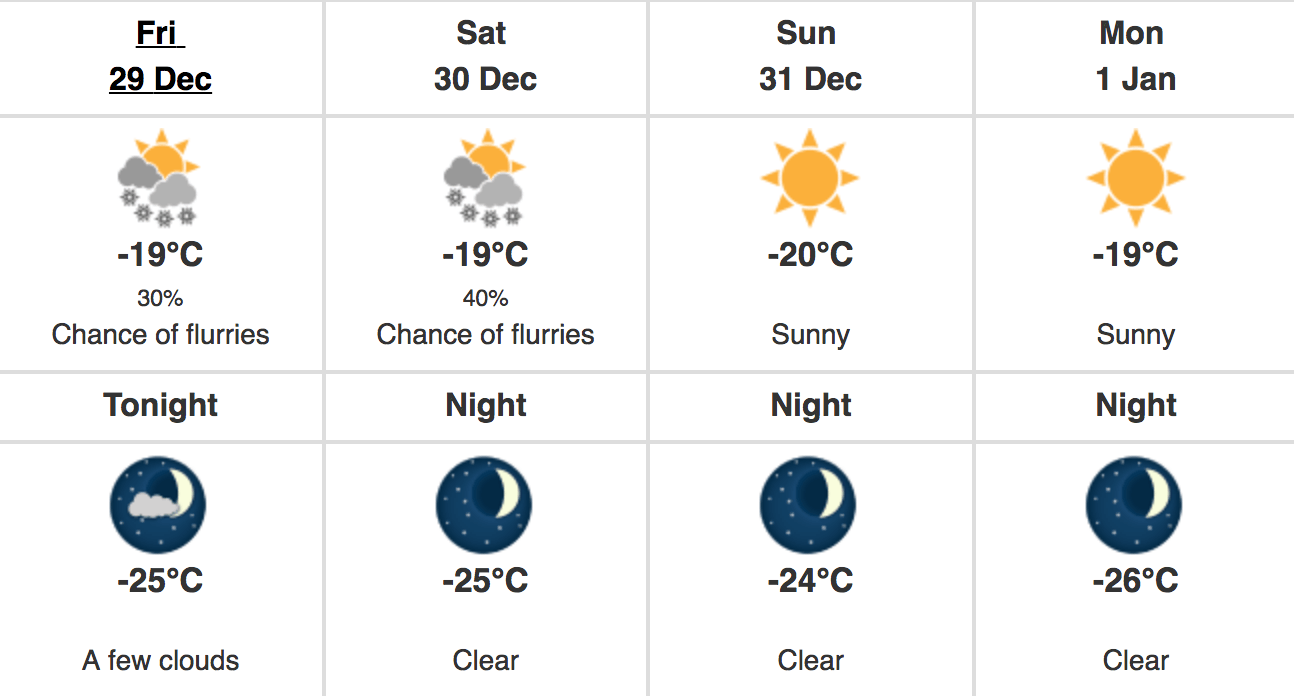