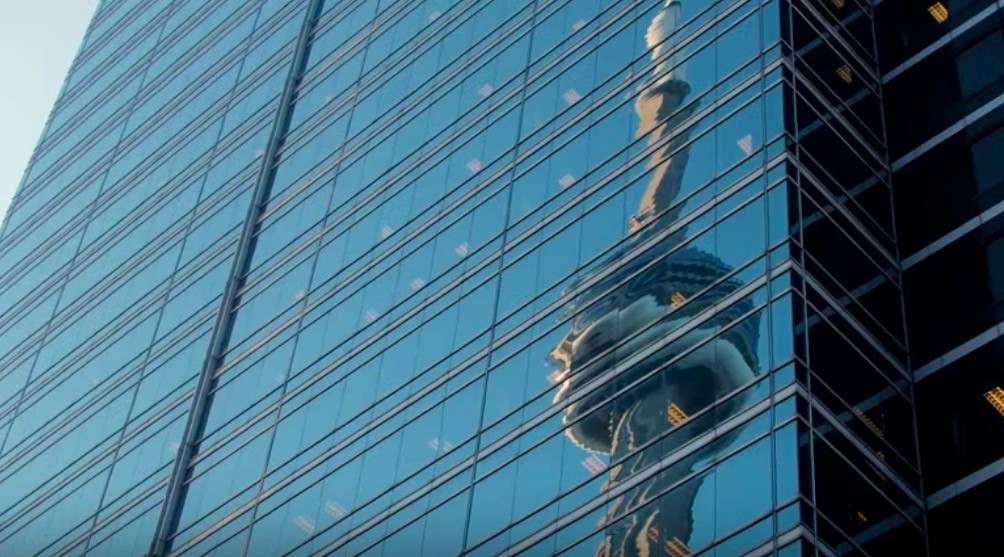 Toronto landmark, the CN Tower opened to the public on June 26, 1976 and so as Canada prepares to turn 150, the icon of Toronto pride turns 41.

Check out this selection of images and see how Toronto’s skyline has dramatically changed in the years since construction first began on the CN Tower in the 1970s.

Construction view from King St W, in front of the Royal Alex, August 18, 1973 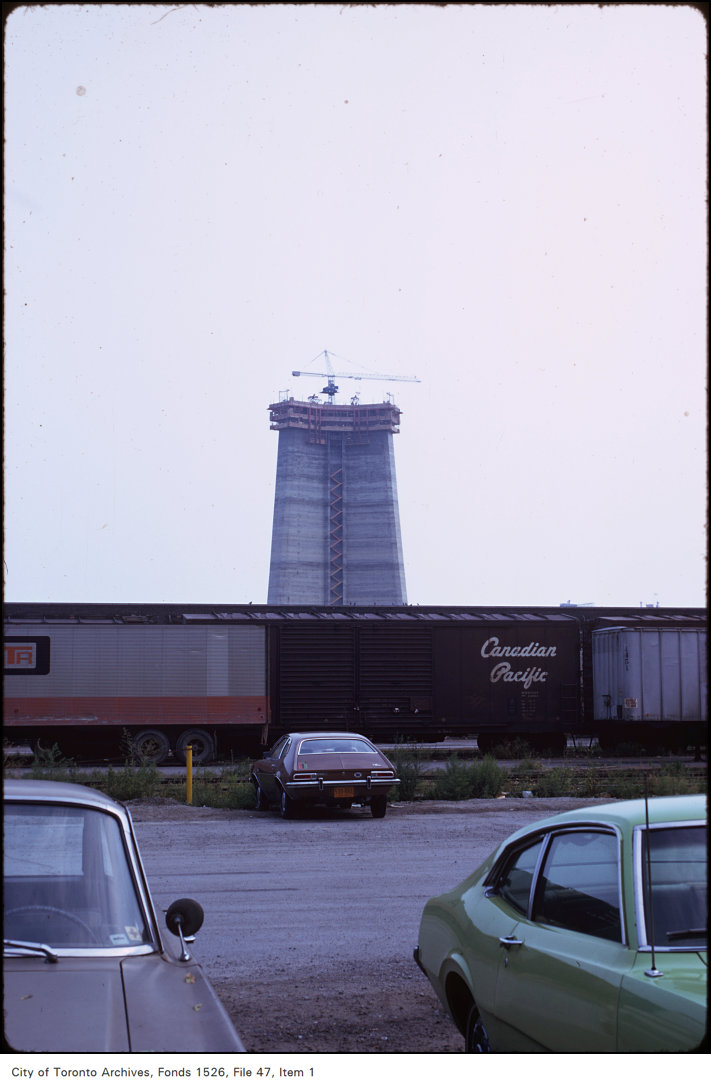 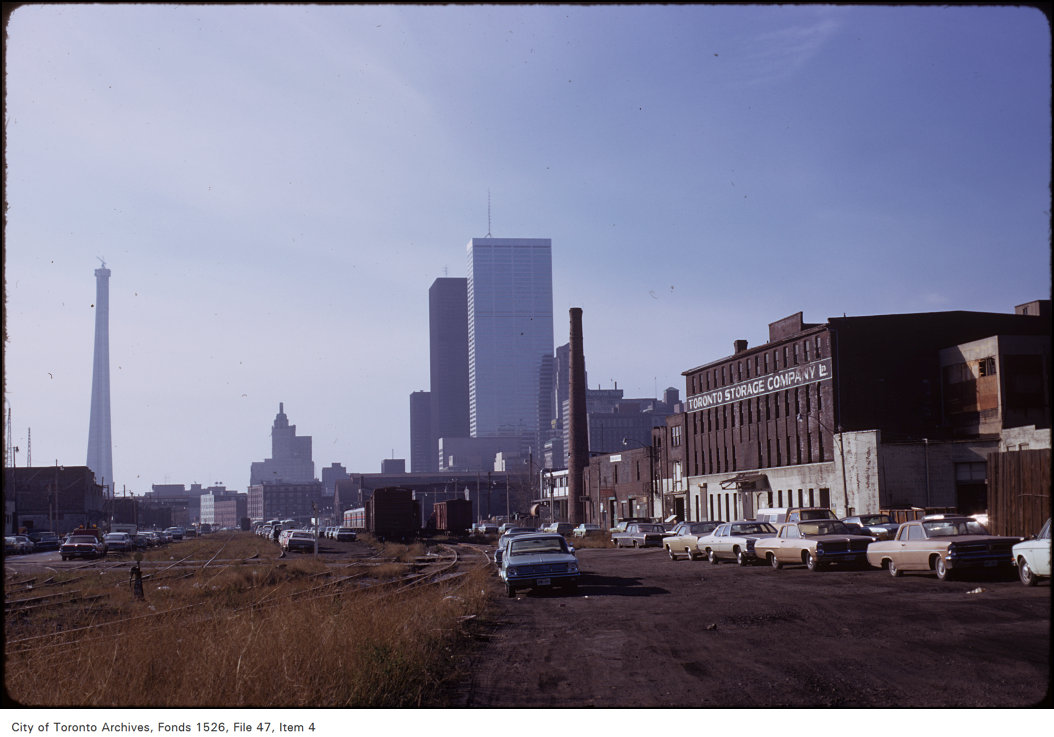 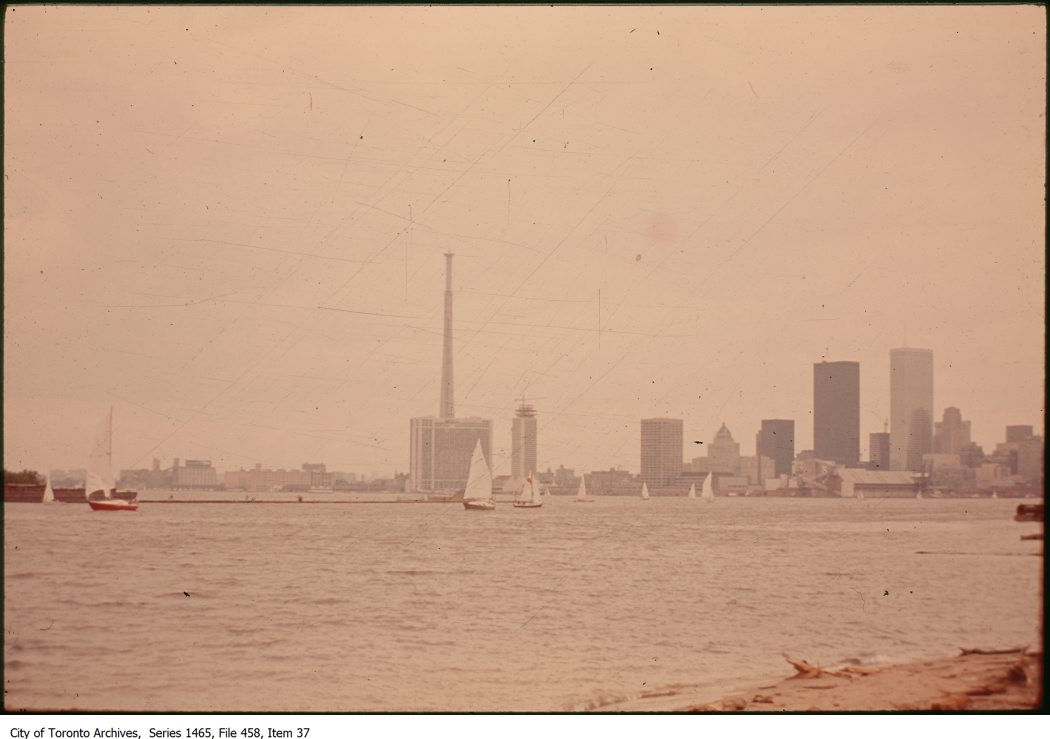 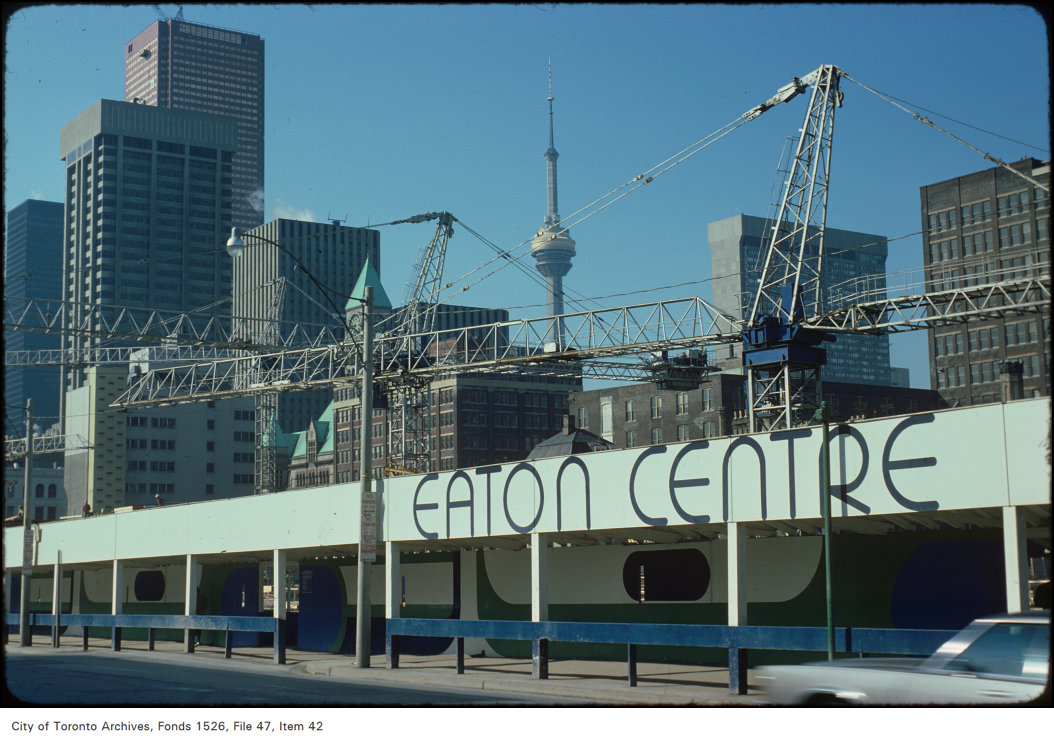 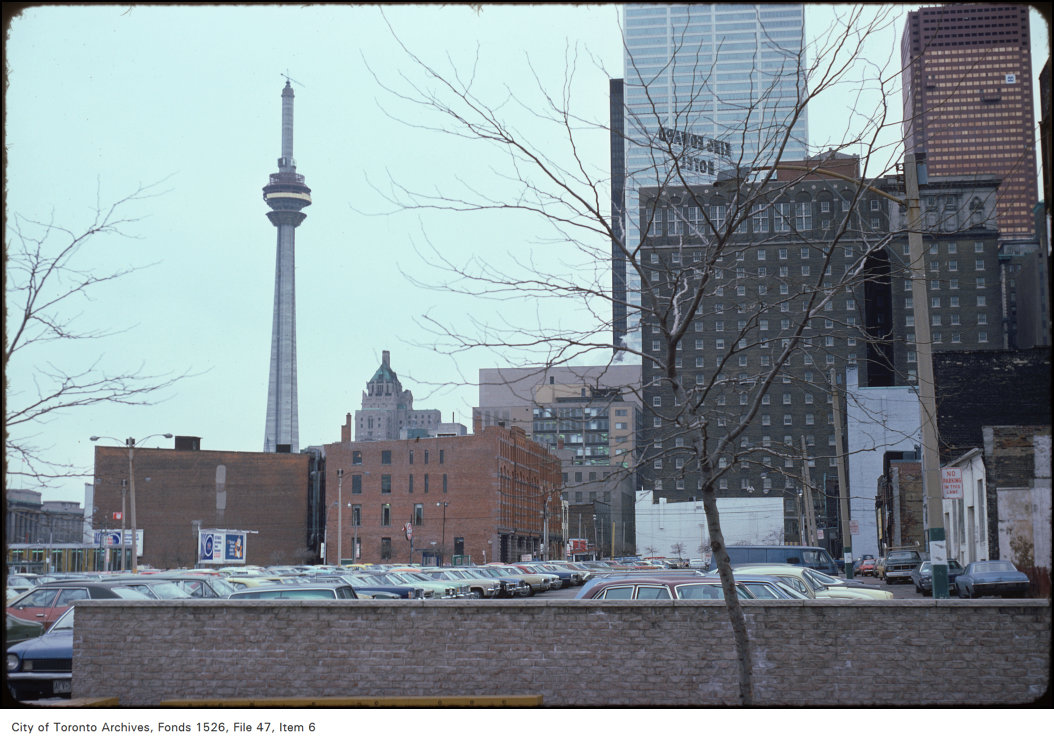 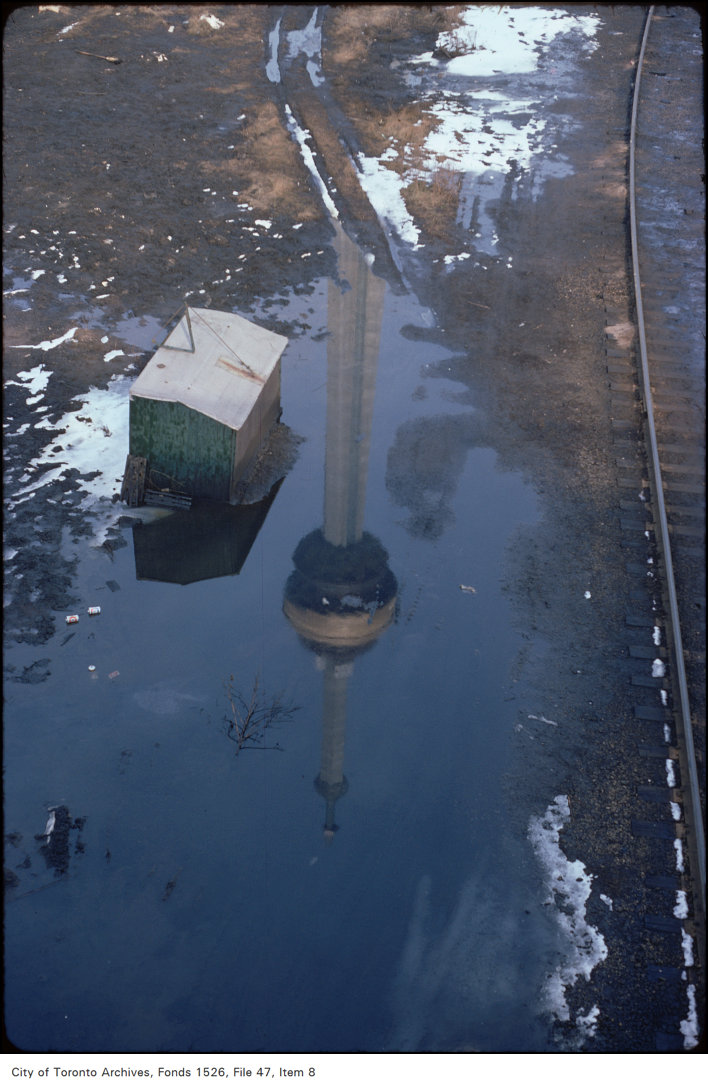 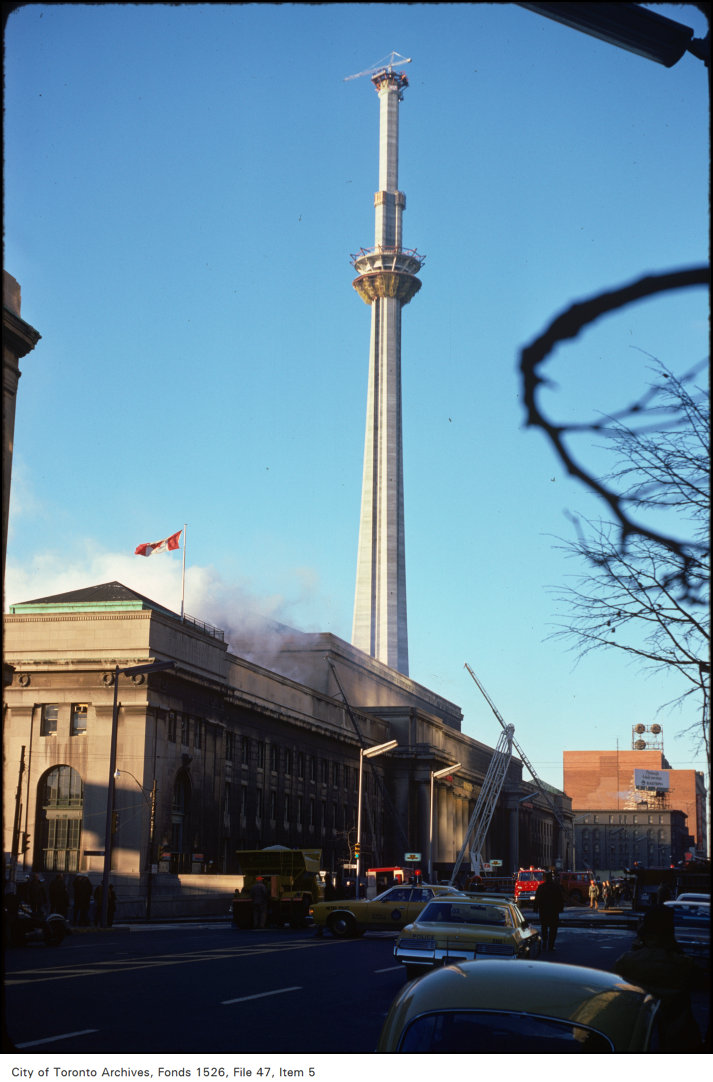 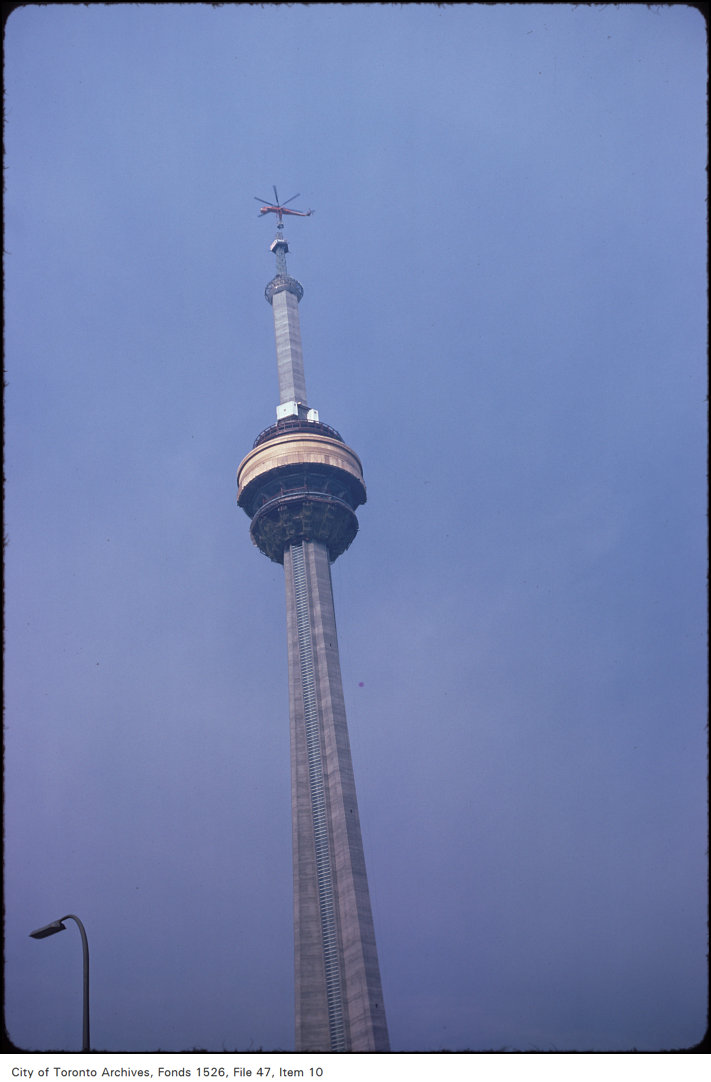 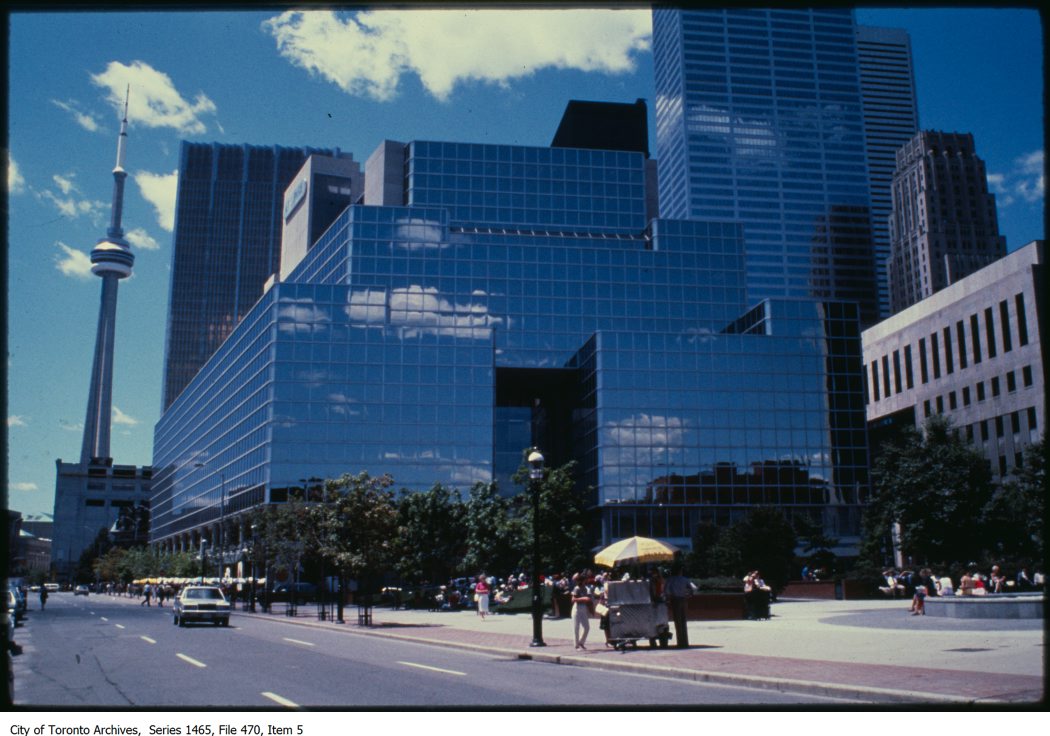 Western waterfront looking west between, 1980 and 1988 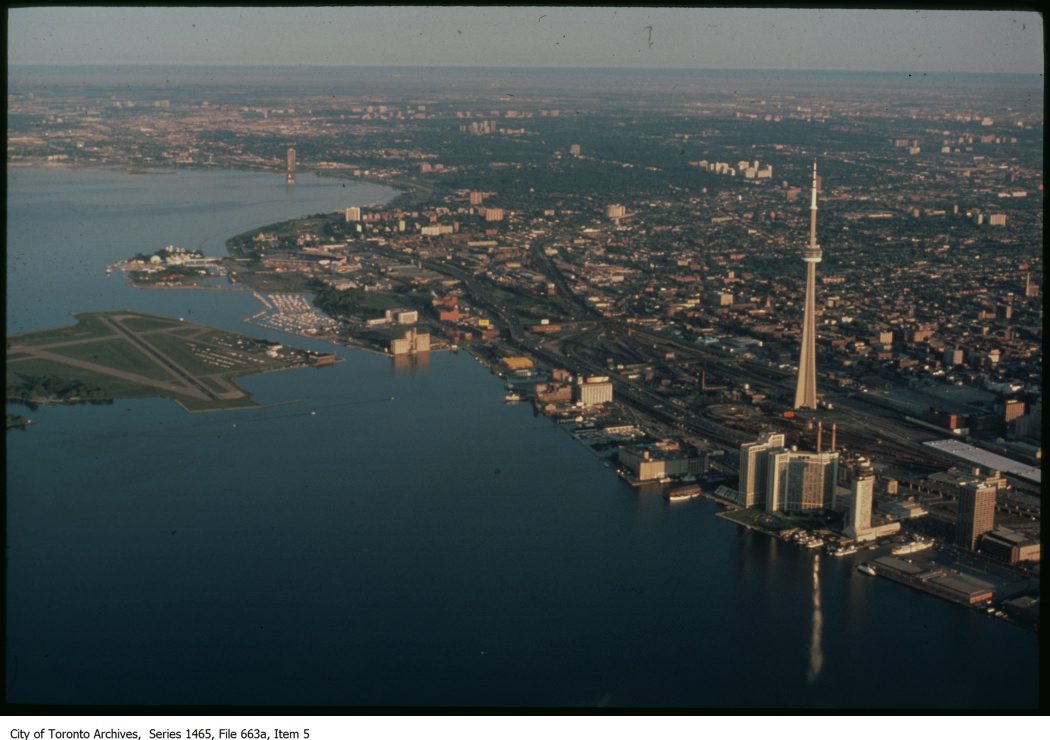 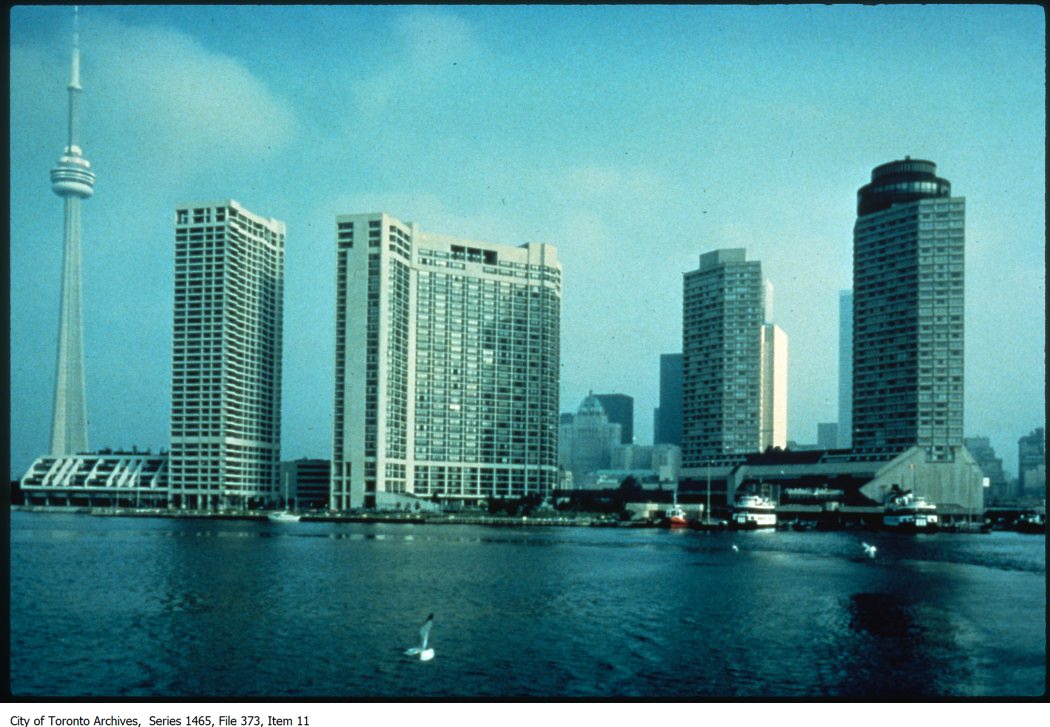 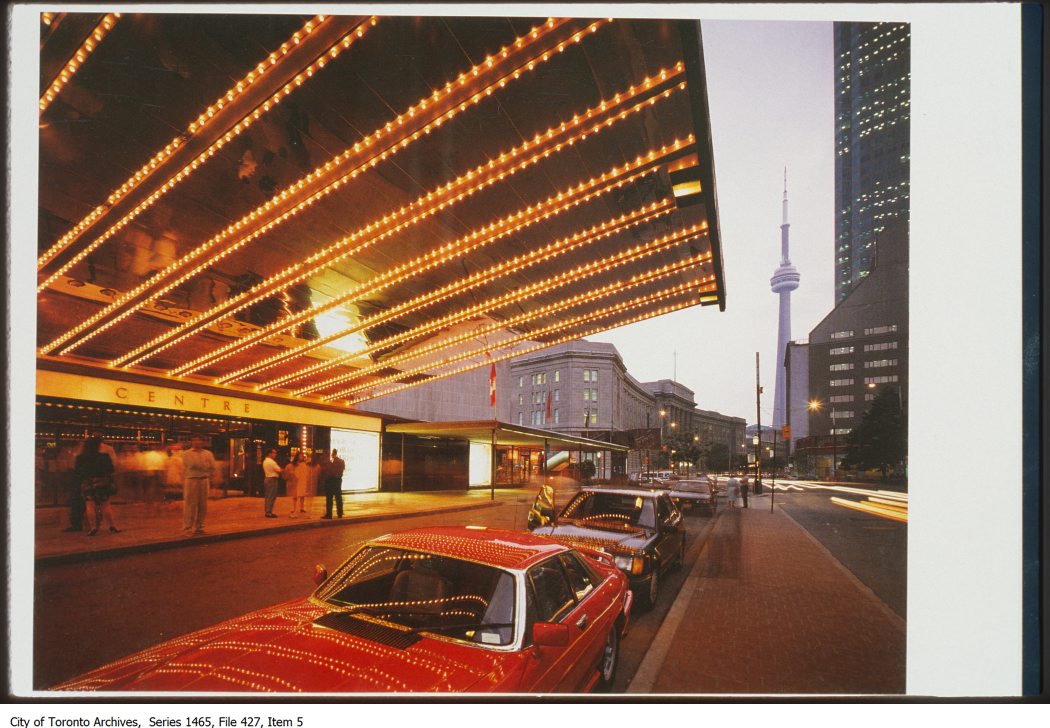 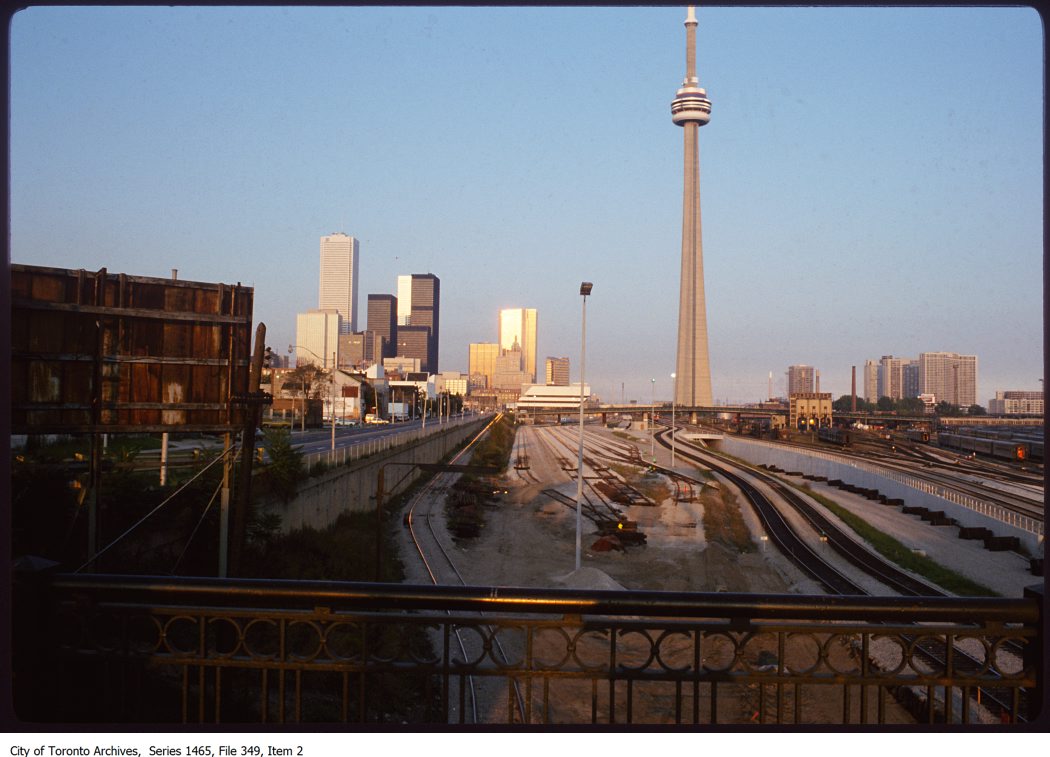 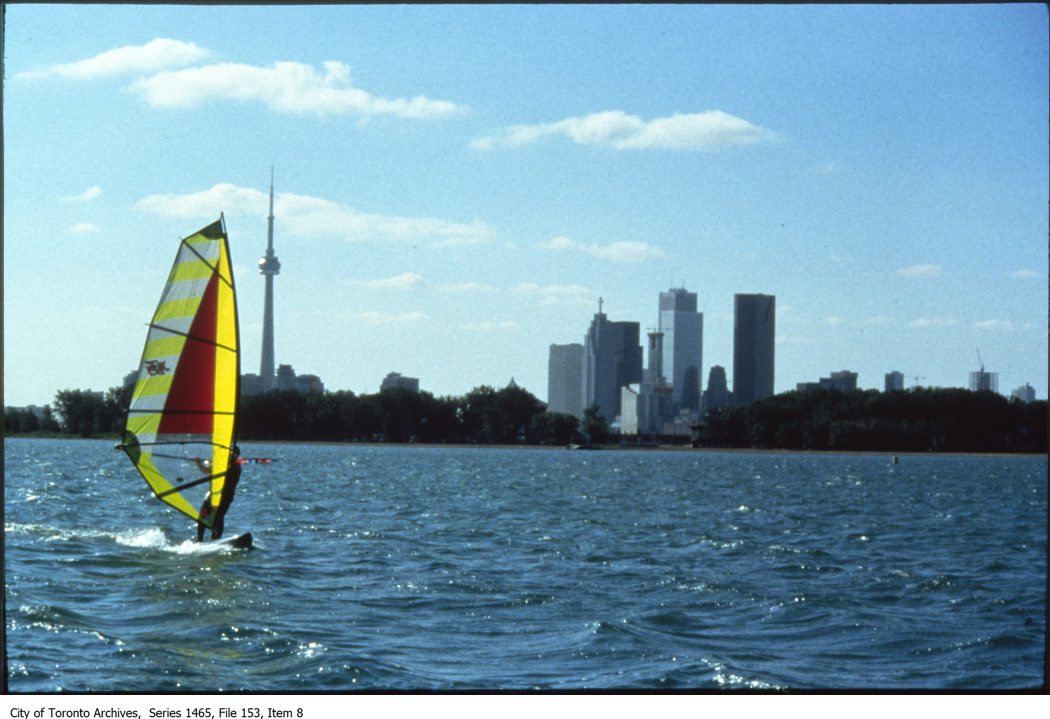 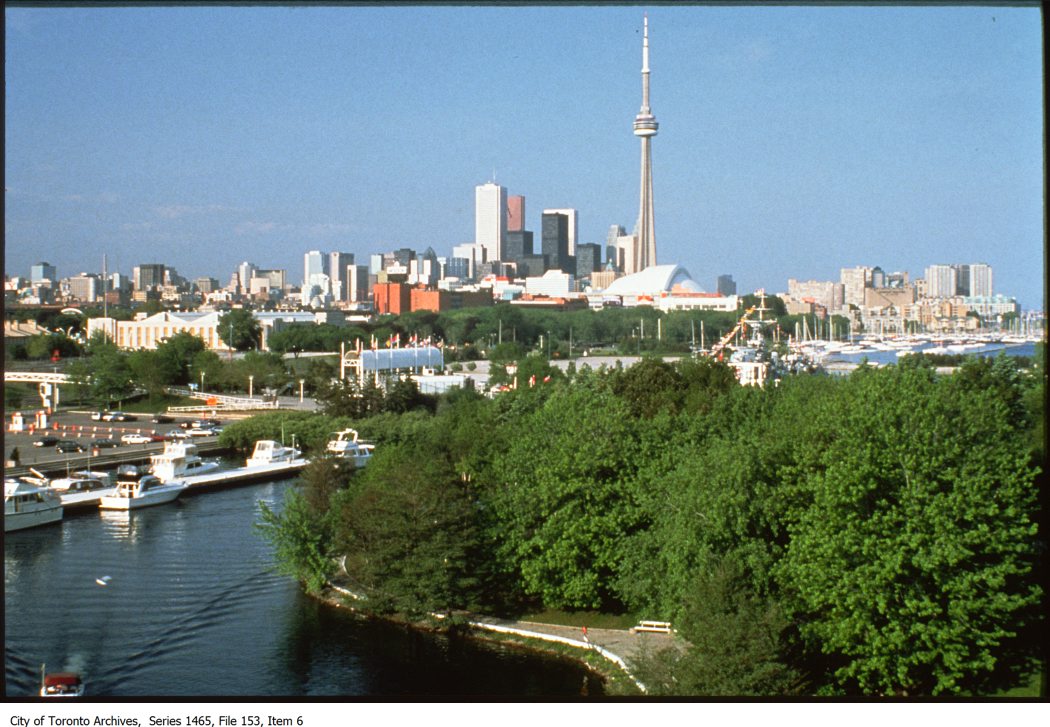 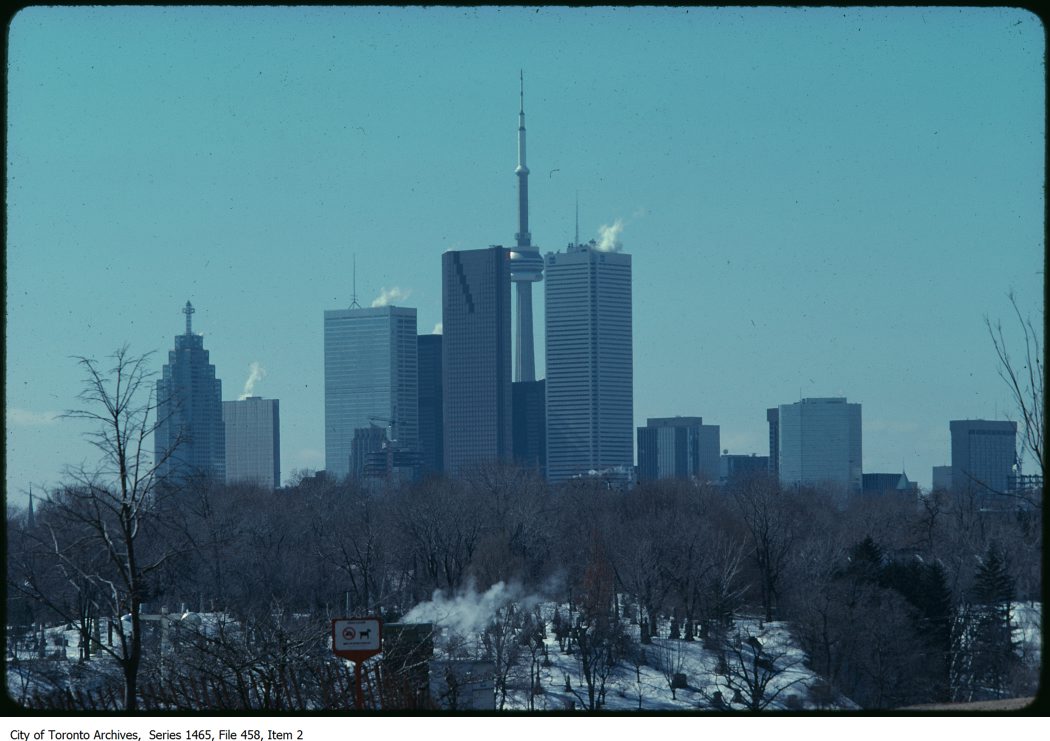 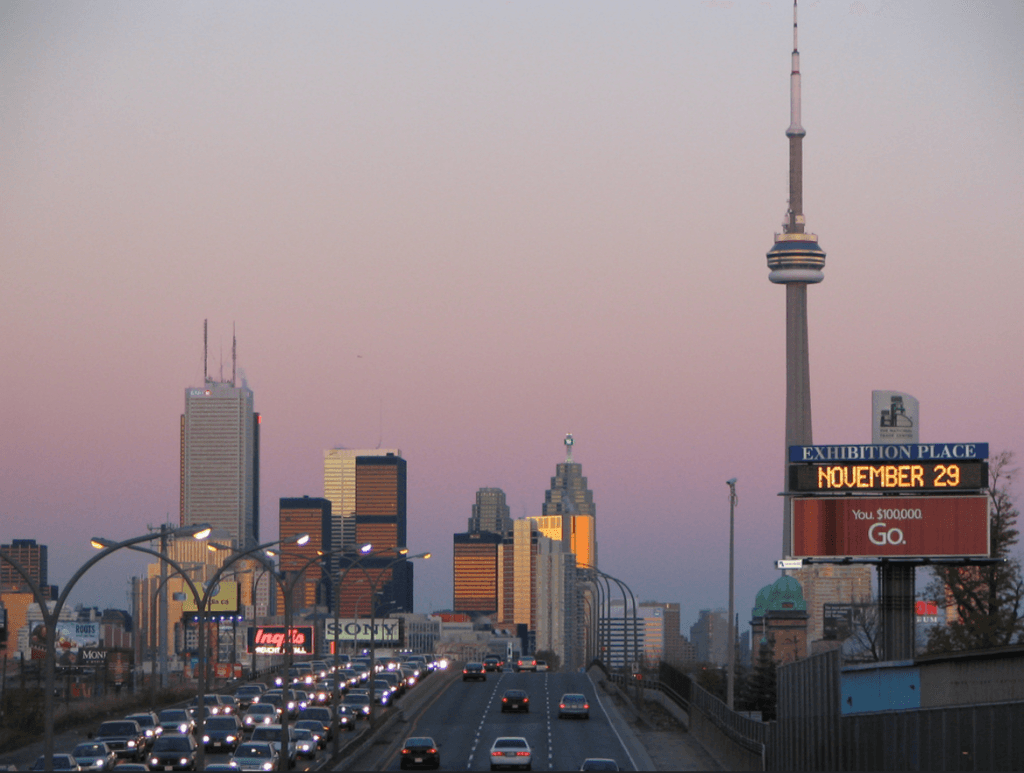 The skyline as seen from Toronto’s Centre Island, 2008