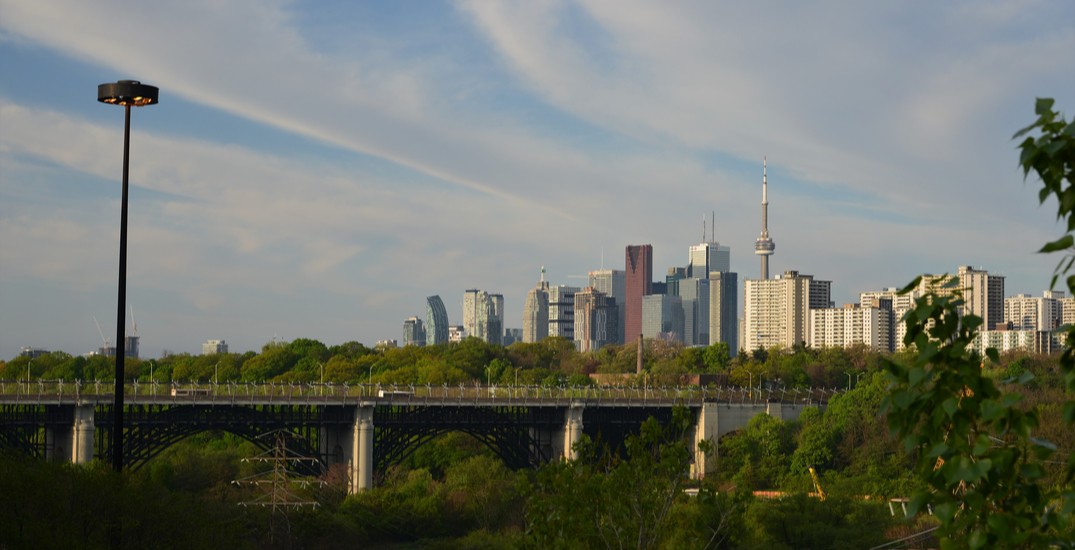 Members of a group that was founded in the UK last year are planning to shut down the Prince Edward Viaduct, most commonly known as the Bloor Viaduct, in Toronto this upcoming Monday, as part of a Canada-wide and global climate protest.

Extinction Rebellion also plans to target the Angus L. Macdonald Bridge in Halifax and the Burrard Street Bridge in Vancouver.

“All life on earth is headed for extinction, and that includes us! We demand system change immediately,” wrote the group on Facebook.

“We will gather with our communities across cities, countries, and continents, to rise up and rebel for our deep love of life and the need to protect it.”

On Monday, participants are asked to meet at 7:30 am for a “debriefing” in Playter Gardens Park (north side of Danforth, west of Broadview Station).

Organizers said a notice of demonstration will be filed with the police for this event, but those who feel unsafe in the road are invited to stay in the park which will “keep you safe from vehicles and has an extremely low risk of arrest.”

The event comes after climate strikes were held in cities all around the world last Friday, including here in Toronto. 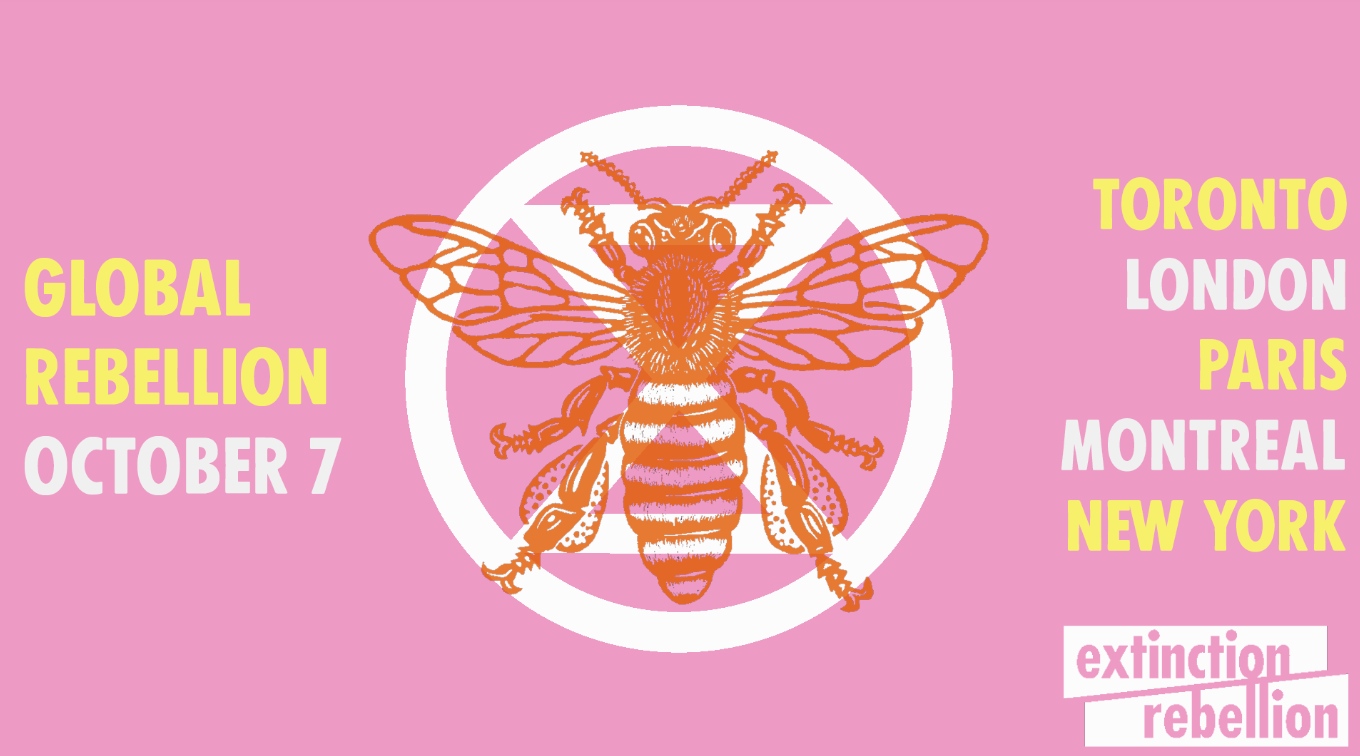