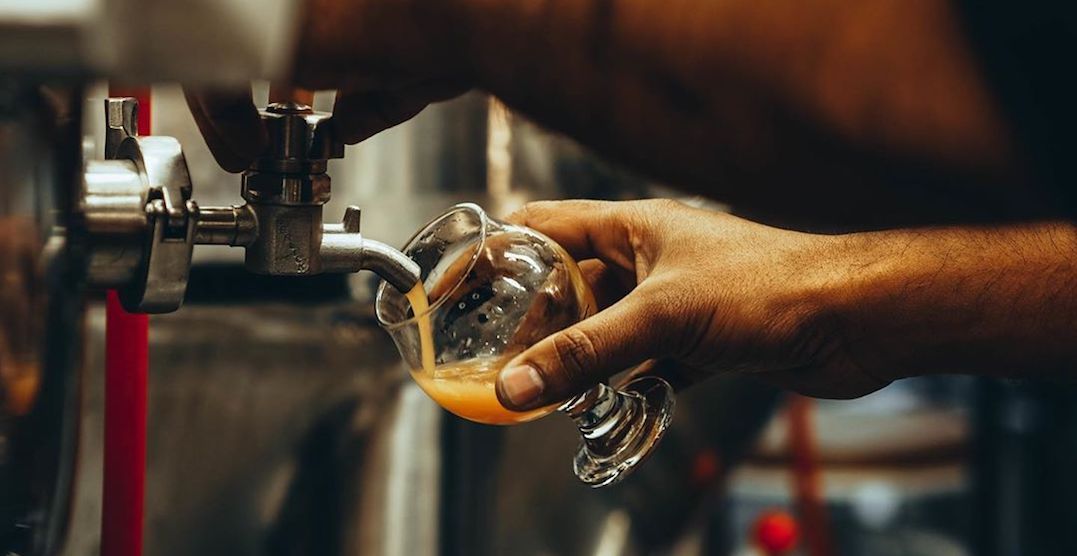 On Friday, Toronto city council approved changes to Toronto’s zoning bylaw that will make it easier for brewers to manufacture and sell their products at a single location.

The changes respond to the needs of today’s brewing industry, and mean that brewers now have the option of operating a taproom in a restaurant, or making a retail store part of a brewery.

Brewers also now have the option of operating a restaurant and brewery in the same place.

“The number of local breweries in Toronto has grown considerably over the last decade, during which time they have become an increasingly important part of the city’s economic and cultural identity,” Mayor John Tory said in a release.

“We’re happy that we have been able to work with the industry to bring about these important changes that just make sense.”

The zoning bylaw amendments include:

The above amendments were recommended after public consultations, and a May 2015 request by council for city staff to work with teams behind local breweries.

The intention behind the amendments was to create a supportive regulatory environment and help grow Toronto’s beer sector, the City of Toronto said in a release.

From this came a group of city staff and local brewers now known as Cask Force.

The group has met on several occasions since 2015 and will continue to meet to discuss regulatory and economic development matters concerning the craft beer industry in Toronto, according to the city.

“These new zoning permissions remove barriers and modernize our bylaws to make it much easier for brewers to be successful in Toronto. As the organizer of the Cask Force, I look forward to continuing to work to support craft breweries in our city,” said Councillor Mike Layton.