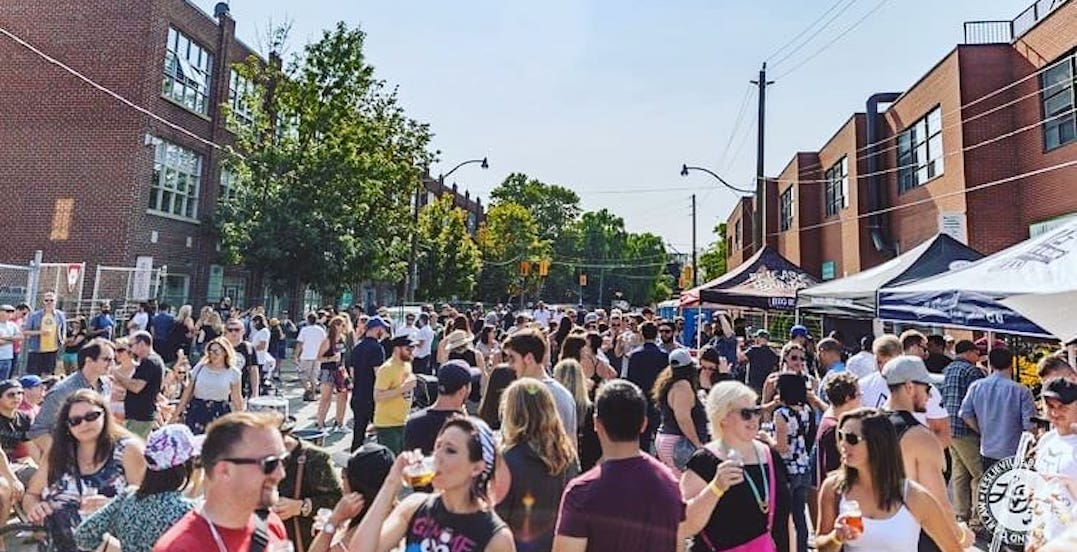 The Leslieville Beer Festival is back for a craft brew-fuelled block party next month.

Taking place on Saturday, August 24 and shutting down Dundas Street East between Logan and Carlaw Avenue for a full day, the event features more than 20 regional brewers and over 30 local food vendors and artisans.

Participating breweries at this year’s event are yet to be announced, while last year featured:

So you know this one’s going to be good.

Tickets are $25 and include a commemorative sampling mug and three tokens for sampling beers.

A post shared by Leslieville Beerfest (@leslievillebeerfest) on Jul 6, 2019 at 1:42pm PDT