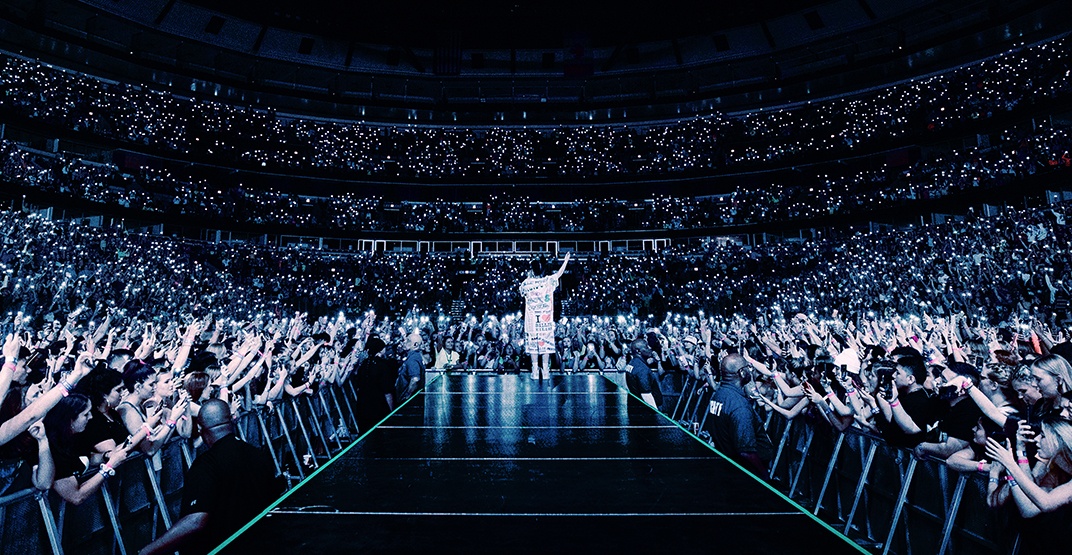 Speaking of being happier, the teen singer-songwriter will be performing at the Scotiabank Arena in Toronto on February 16.

Her “Happier Than Ever” tour will kick off in February in New Orleans. Other Canadian stops include Montreal and Vancouver.

The remaining tickets will go on sale at 12 pm on Friday, May 28.