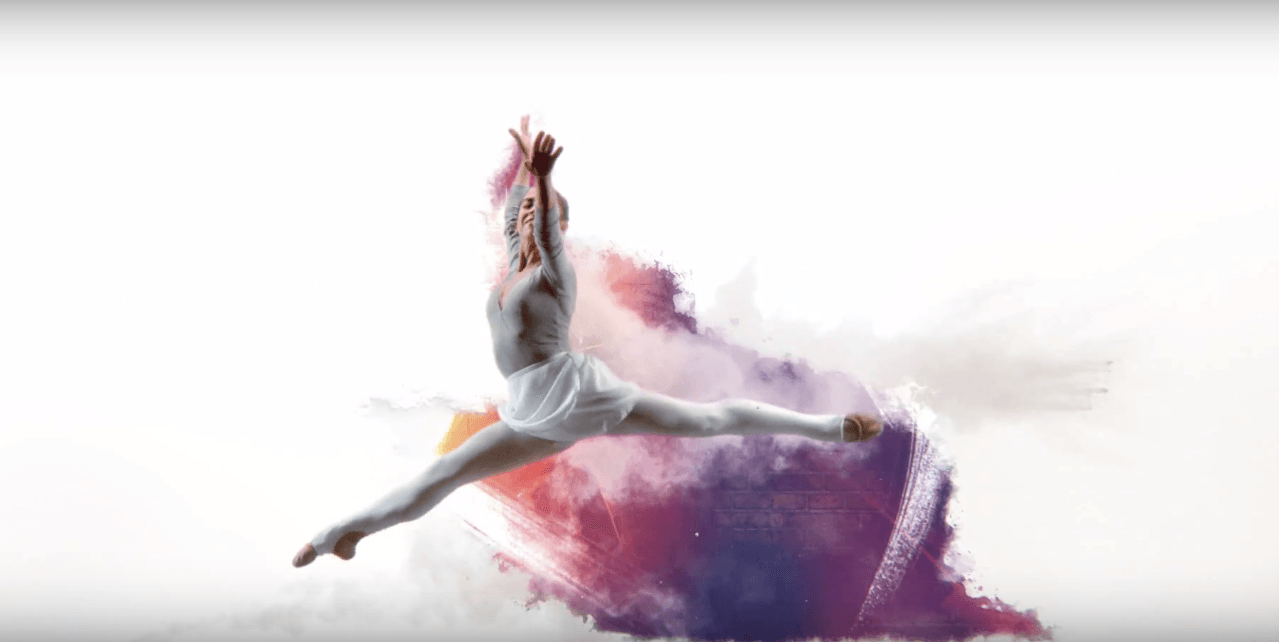 The show has announced it will premiere its latest act, Volta, on September 7, with international electronic group M83 providing the soundtrack to the event.

According to organizers, the name Volta “refers to a sudden about-face, a change in emotion or idea often used in poetry. It also speaks to the jolt of energy delivered through the show. Volta is a story of transformation. It is about being true to oneself, fulfilling one’s true potential, and the power of the group to make that possible. It celebrates freedom as a movement.”

The show starts on September 7, and will take place in the Port Lands’ Big Top.

Where: The Port Lands
When: September 7 to October 29
Tickets: Start at $49 and are on sale starting March 15 via their website.