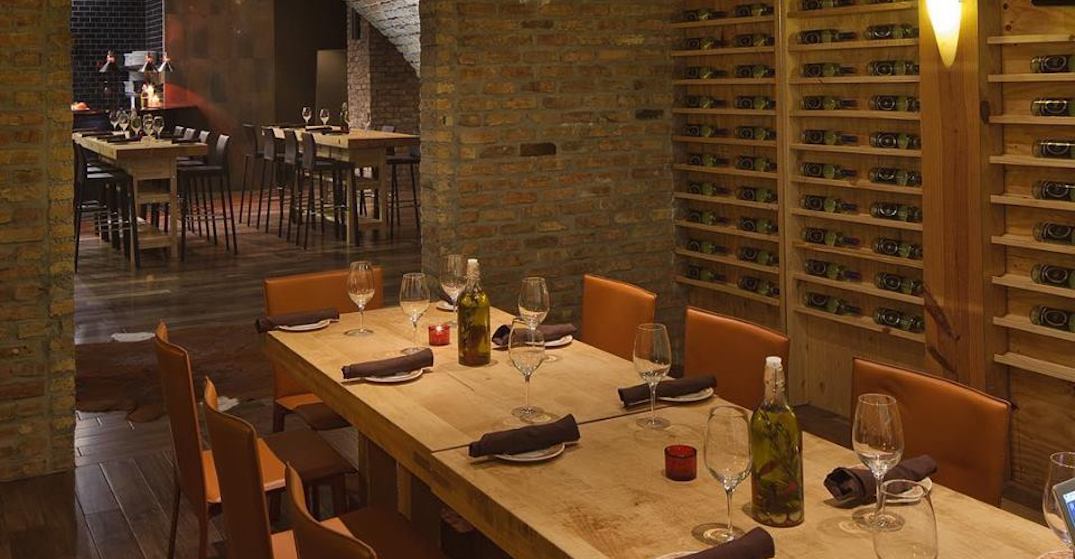 Cibo Wine Bar has responded to being shut down by Toronto Public Health after a failed inspection.

Nick Di Donato, President and CEO of Liberty Entertainment Group (which owns Cibo), credits the shutdown to a case of poor timing.

“We always work with Toronto City health and believe safety is paramount,” Di Donato told Daily Hive. “We have frequent pest control bombing, every two weeks, and unfortunately the health inspector was there right after a bombing.”

After a treatment, pests come out of hiding, which is, according to the restaurant, what the health inspector saw.

Di Donato says that the business was inspected a total of three times in the last week, and each visit was in the midst of lunch services.

During the final visit, he said that the health inspector noted, in addition to pests, that the meat slicer on premises was not clean enough. Di Donato sent a video of the slicer to Daily Hive, which he claims shows its level of cleanliness during the inspection. 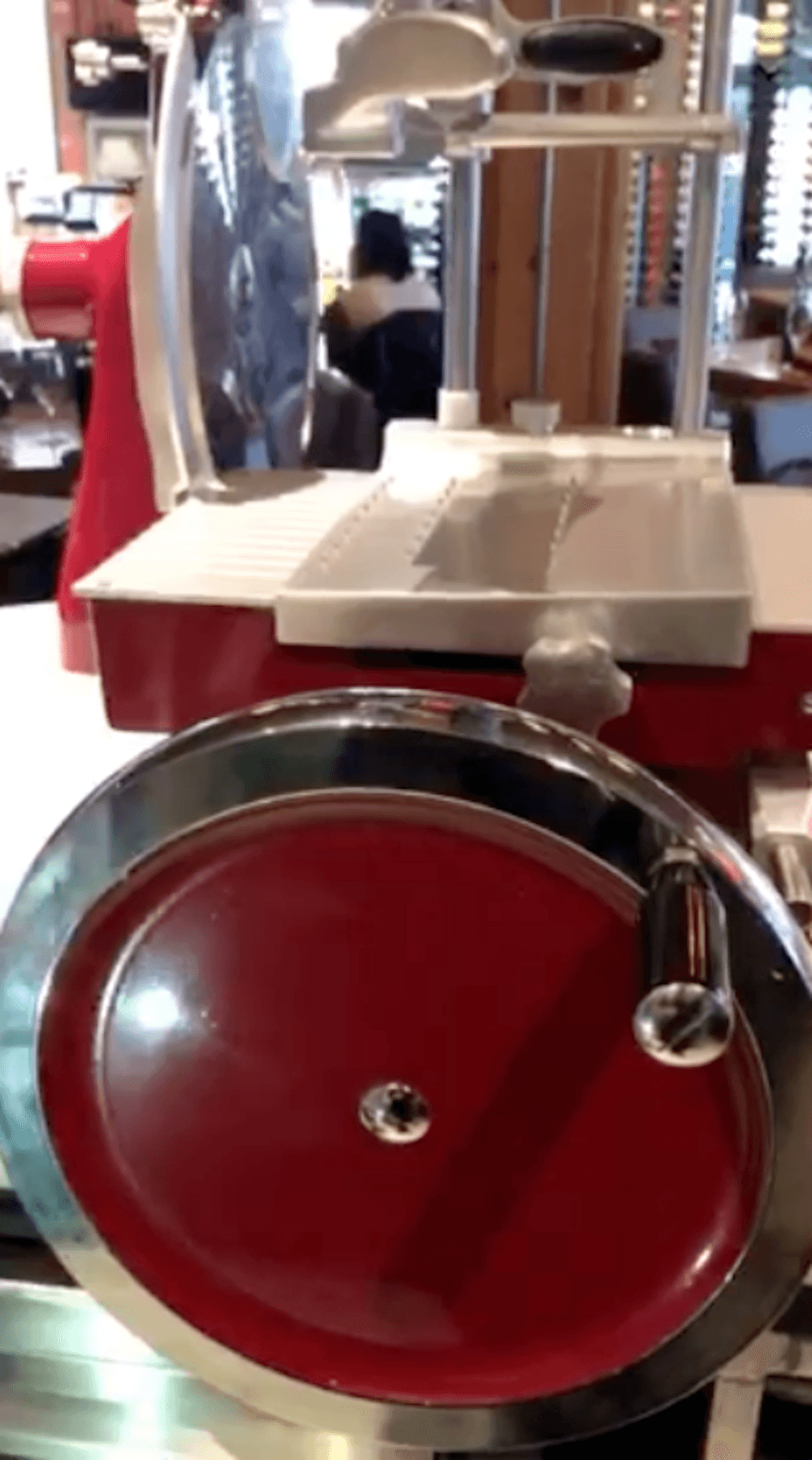 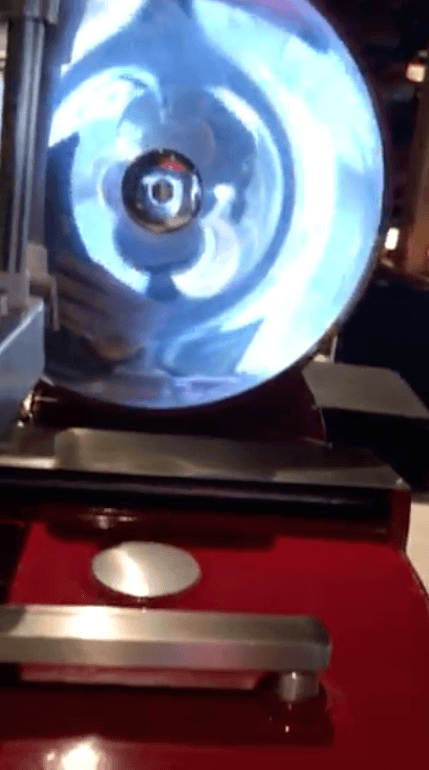 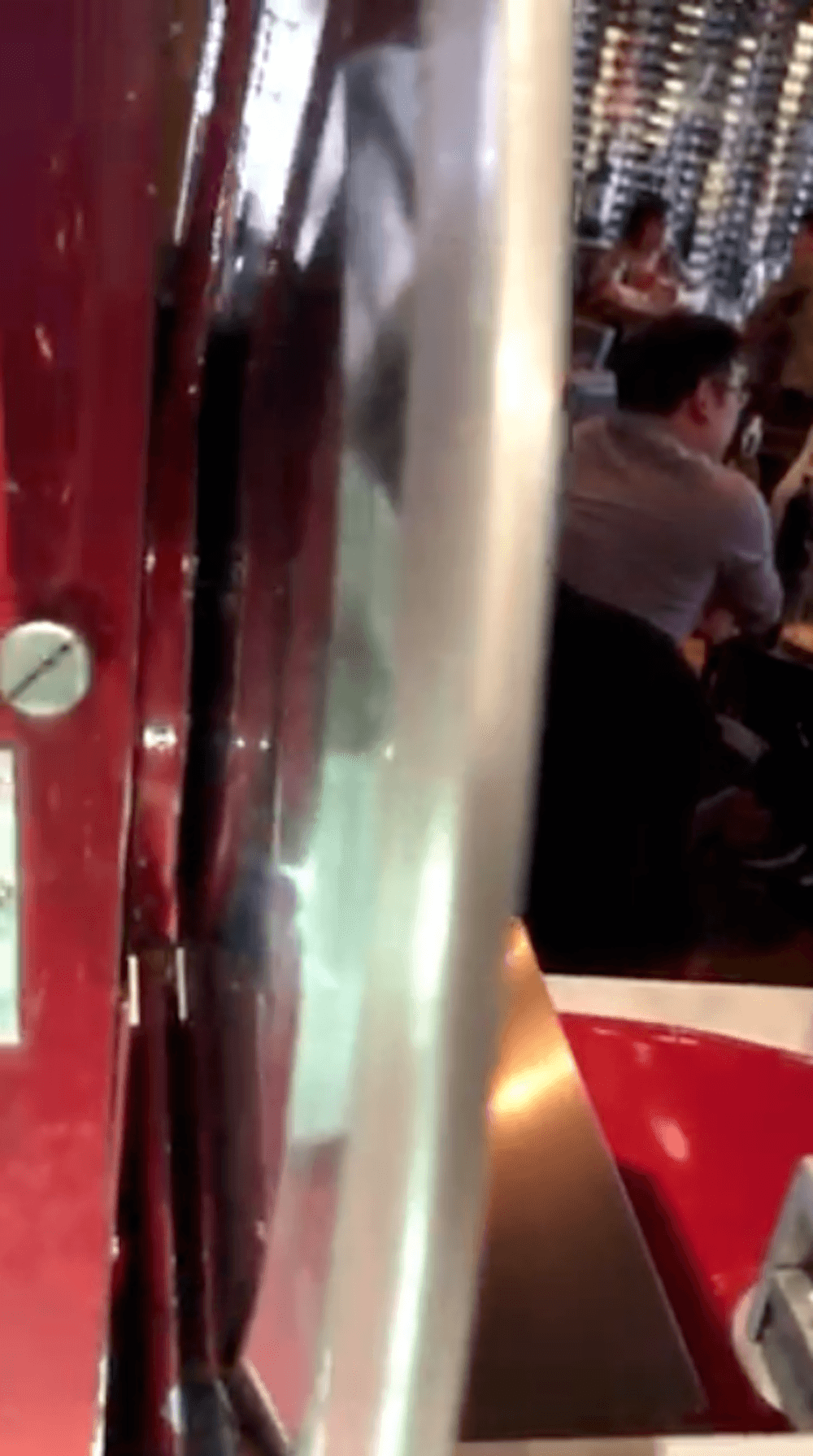 The restaurant will not be able to open its doors again until 24 hours after they have completed a pest control treatment, and they produce a letter of confirmation for a health inspector.

Any updates to the restaurant’s status with Dinesafe will be posted on the City’s website.