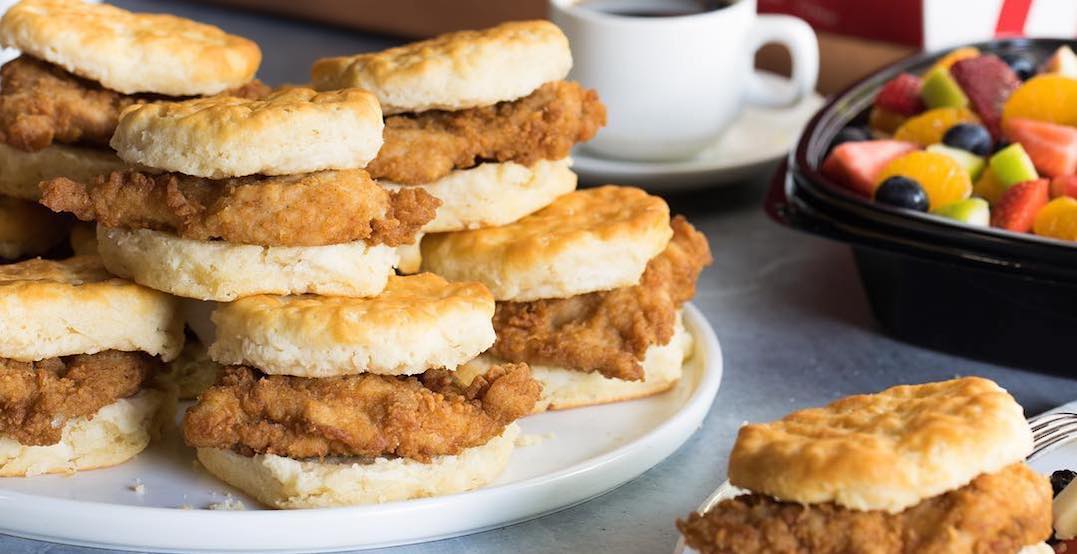 In advance of the controversial opening of Atlanta-based restaurant chain Chick-fil-A in the city, one Toronto-based animal rights group has already planned a protest.

Liberation TO “inspires and educates activists to achieve total nonhuman + human animal liberation,” according to the group’s Facebook Page.

The group launched a Facebook Event Page entitled “Protest at Chick-fil-A,” that serves as a place for people to discuss plans, share information, and “keep an eye” on the restaurant.

“Chick-fil-a has a history of being anti-lgbtq and donating money to anti-lgbtq organizations. Not only that but they are also speciesist, they use and abuse the bodies of chickens. We are here to put a stop to that, we are here to end all oppression,” the event page reads.

The eatery is well-known for stirring controversy based on its history of funding anti-LGBT groups, some of which oppose same-sex marriage and ex-gay conversion therapy.

Nobody knows the exact date the eatery plans to open, but it could be any moment.

The sign is up, and Christin Scarlett Milloy of Pride Toronto’s board of directors shared an image to Twitter last night that shows lights-on inside the eatery.

The lights are on and there’s people setting shit up inside Toronto’s first Chick-fil-A location at 709 Yonge St. The windows are still blocked w/ black plastic sheets. They’re probably going to do a quiet launch with no public announcement to avoid protest. We should be ready. pic.twitter.com/IT2Jtkic0t

Chick-fil-A is coming, ready or not.

And it would appear that Toronto is ready.