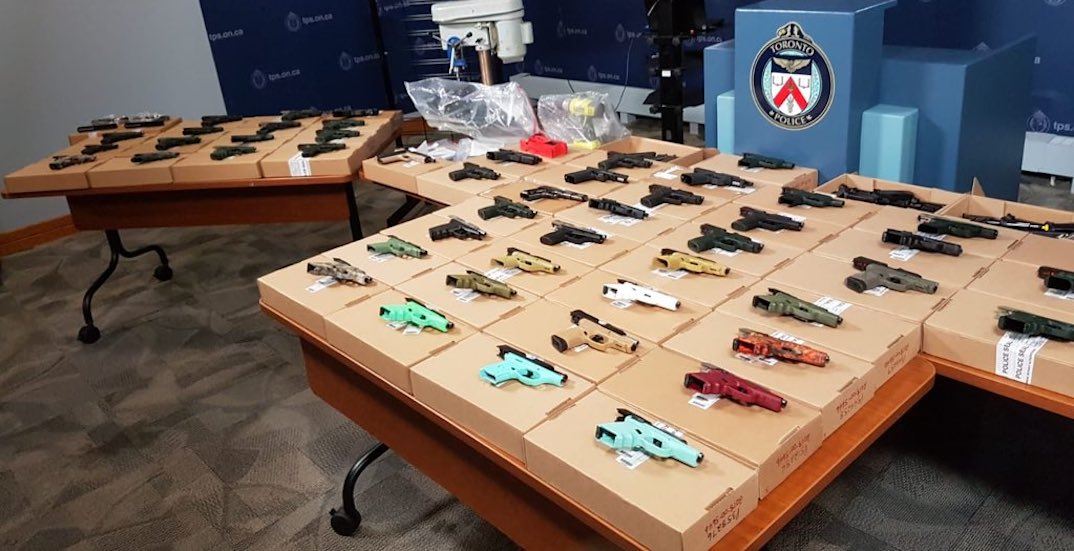 More than 1,000 charges have been laid so far following Thursday’s arrest of 75 people involved in a local street gang.

On June 21, Toronto police along with more than 800 officers from surrounding police agencies executed 53 search warrants in Toronto, Durham, York, and Peel.

The raid was part of an extensive nine-month police investigation called Project Patton, which targetted individuals affiliated with a number of street gangs. 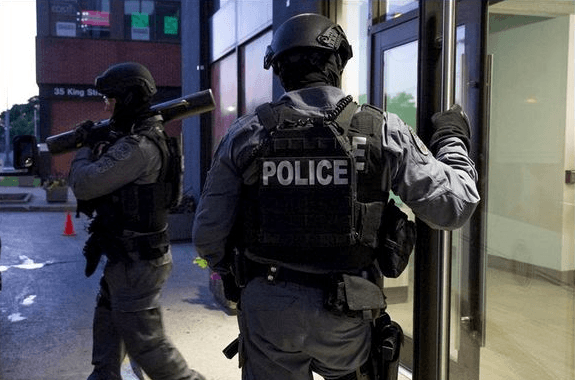 Toronto Police say that a total of 78 firearms (75 handguns, three long guns) have been seized so far.

Also seized were 270 rounds of ammunition, 75 firearm magazines, plus an additional 55 over-capacity magazines. 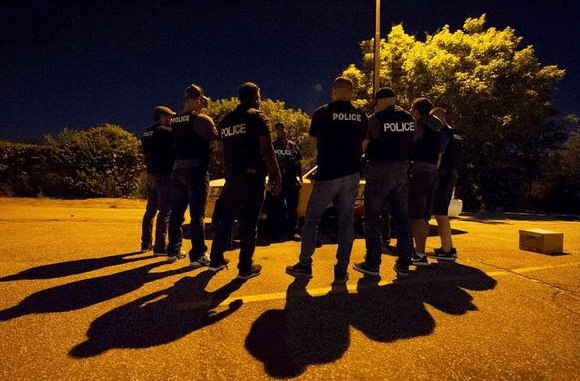 Drugs and cash were also seized during the raids. The drugs included cocaine, fentanyl, carfentanil, heroin, and marijuana. As for the cash, police say a total of $184,000 in cash was seized.

Deputy Chief James Ramer acknowledges that major police projects, such as Project Patton, can have an emotional and psychological impact on communities. 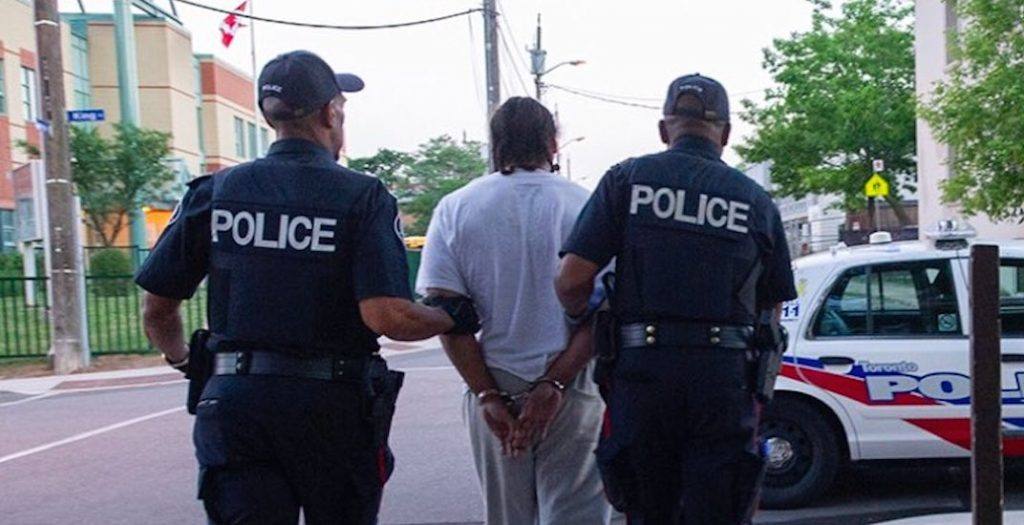 He is urging anyone who needed assistance to contact Victim Services Toronto at 416-808-7066.

He also suggested that anyone with a family member who may be vulnerable to the criminal lifestyle can call the TPS Integrated Gang Prevention Task Force at 416-427-0995 or by email at [email protected] for assistance.