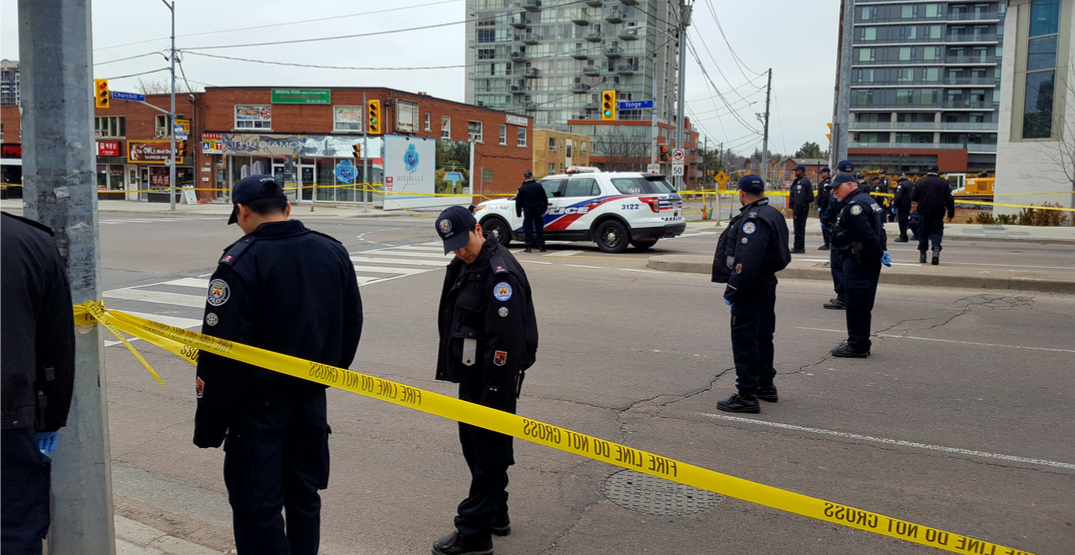 Toronto Police will be deploying additional resources amidst recent gun violence in the city.

Following Wednesday night’s fatal shooting at Yonge-Dundas Square, Mayor John Tory said that he spoke with Police Chief Mark Saunders about all the recent acts of violence in the city.

“The incidents of gun violence we have seen in our city in the past few days are shocking and can in no way be accepted or brushed aside. As Mayor, I am troubled by every act of violence in our city regardless of where it happens,” he said.

Tory added that the Toronto Police are doing everything possible to bring the perpetrators of these despicable crimes to justice.

Police are also deploying additional resources where they believe they will be most effective. While police confirmed this with Daily Hive, they would not say exactly how many additional officers this entails.

“I will be following up with him and relevant City officials in the days to come to ensure that we are doing everything possible to reduce the number of these incidents and assist with law enforcement,” Tory said in his statement.

“I encourage anyone who has information that could help solve these crimes to call police or Crime Stoppers and help us ensure we catch those who would threaten our city’s safety.”

As of Saturday, May 26, Toronto Police’s Crime Statistics page has listed 34 homicides so far this year.