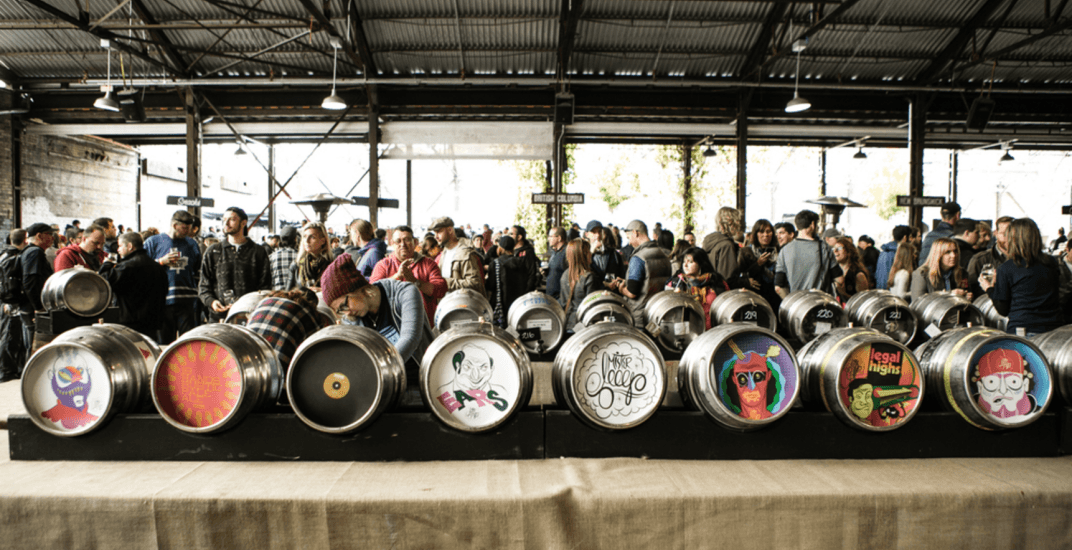 Now in its 13th year, the festival “celebrates the love for cask ale: unpasteurized, unfiltered and naturally carbonated beer that is served direct from a cask barrel.”

While the lineup of participating producers is too long to list, look forward to breweries and cideries from across Canada and beyond in attendance to showcase their finest brews. Find the list of confirmed beer makers online.

In addition to beer, the festival boasts eats, beats, and art! 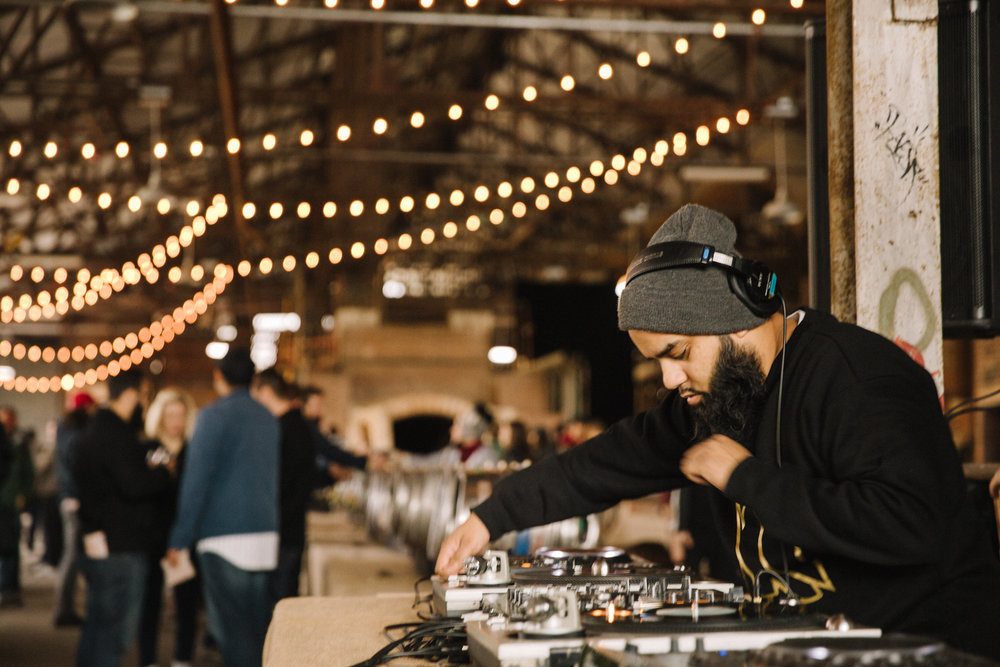 Like the beers on offer, expect the soundtrack (music program TBA) for the event that is equally un-filtered and live. Meanwhile, eye candy will be provided by a pop-up gallery space showcasing “the best in beer label and design.” Better still, framed labels will be raffled off with proceeds going to support Evergreen.

Daily Hive is a proud media sponsor of Cask Days.