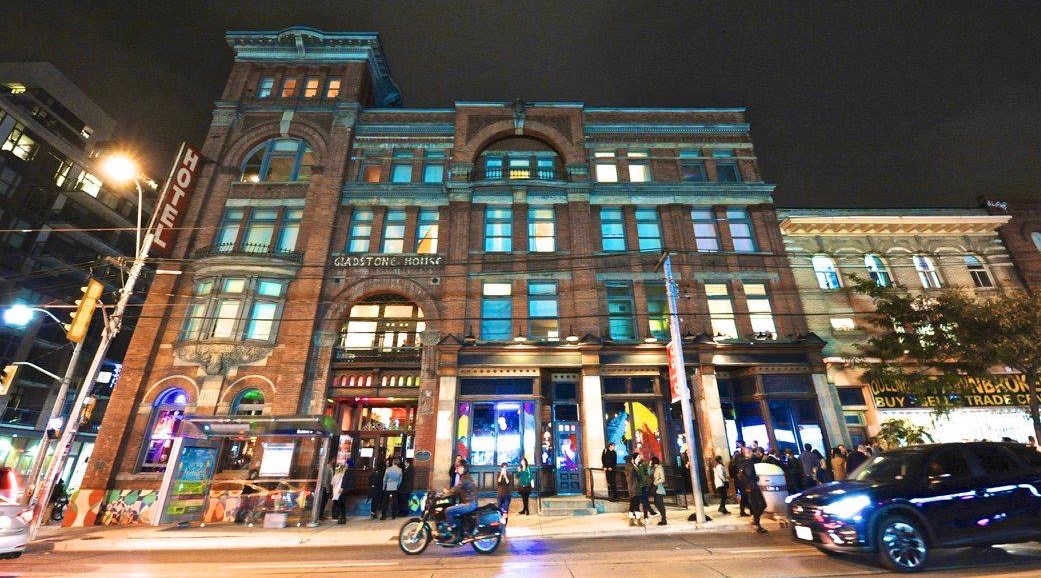 Is your New Year’s resolution to be your best self in 2017? Well then, perhaps you ought to start by mastering minimalism, a philosophy that invites you to add only high value items or experiences to your life. The “Mastering Minimalism” seminar at The Gladstone Hotel wants to help you jumpstart the process of self-improvement by applying the minimalist mindset to everything from your work to relationships. Tickets are $15 each.

Long Winter at the Gladstone Hotel

If you’re like most Torontonians, it takes the promise of an exceptional evening to lure you outside in the depths of winter. Well, Long Winter is an annual concert it’s worth leaving the house for. This year, the event will feature such acts as La Luna, The Magic, and Queen of Swords. Tickets are pay what you can at the door, so whatever your budget, the price is right!

Is one of your New Year’s Resolutions to be more active? If so, the ParticipACTION launch event is a must-do for you. It’s where the ParticpACTION Program will be revealing the 150 activities they are challenging Canadians to try in 2017. You’ll even have the opportunity to experiment with a few at the event itself, which is free!

Where: Nathan Phillips Square
When: January 6, 10 am to 6 pm

Beam Me Up at DJ Skate Nights

DJ Skate Nights are a weekly Toronto winter tradition, and this week’s is devoted to celebrating the spirit of disco. Fish your skates out of the basement and head to Harbourfront to an outdoor disco skating party that would make patrons of Studio 54 jealous. The event is free, so it’s an affordable way to entertain the family this January.

Where: The Natrel Rink at Harbourfront Centre

Ever fantasized about hanging out with John Tory and the other city councillors over hot coco? Probably not, but it sounds like it could be interesting anyway! Our very own mayor is is getting in on the skating craze currently taking over Toronto. Oh, and you and your family are cordially invited to attend! The party is free, although technically you’re paying for it through your tax dollars already.

Where: Colonel Samuel Smith Park
When: January 8, 1 to 3 pm

The No Pants Subway Ride first took off in 2002 in New York City. Now it’s become a worldwide annual tradition that helps commuters bring out the wild side of public transit. Want to participate? Well, it’s easy! All you have to do is put on your normal winter clothes, then nix the pants! It’s a loosely organized event, which means you can get on at any stop and just take a seat. Anyone can participate, as long as you you’re willing to drop your pants. Remember to wear a nice pair of underwear that day!

Where: Any subway car in Toronto
When: January 8 at 3 pm